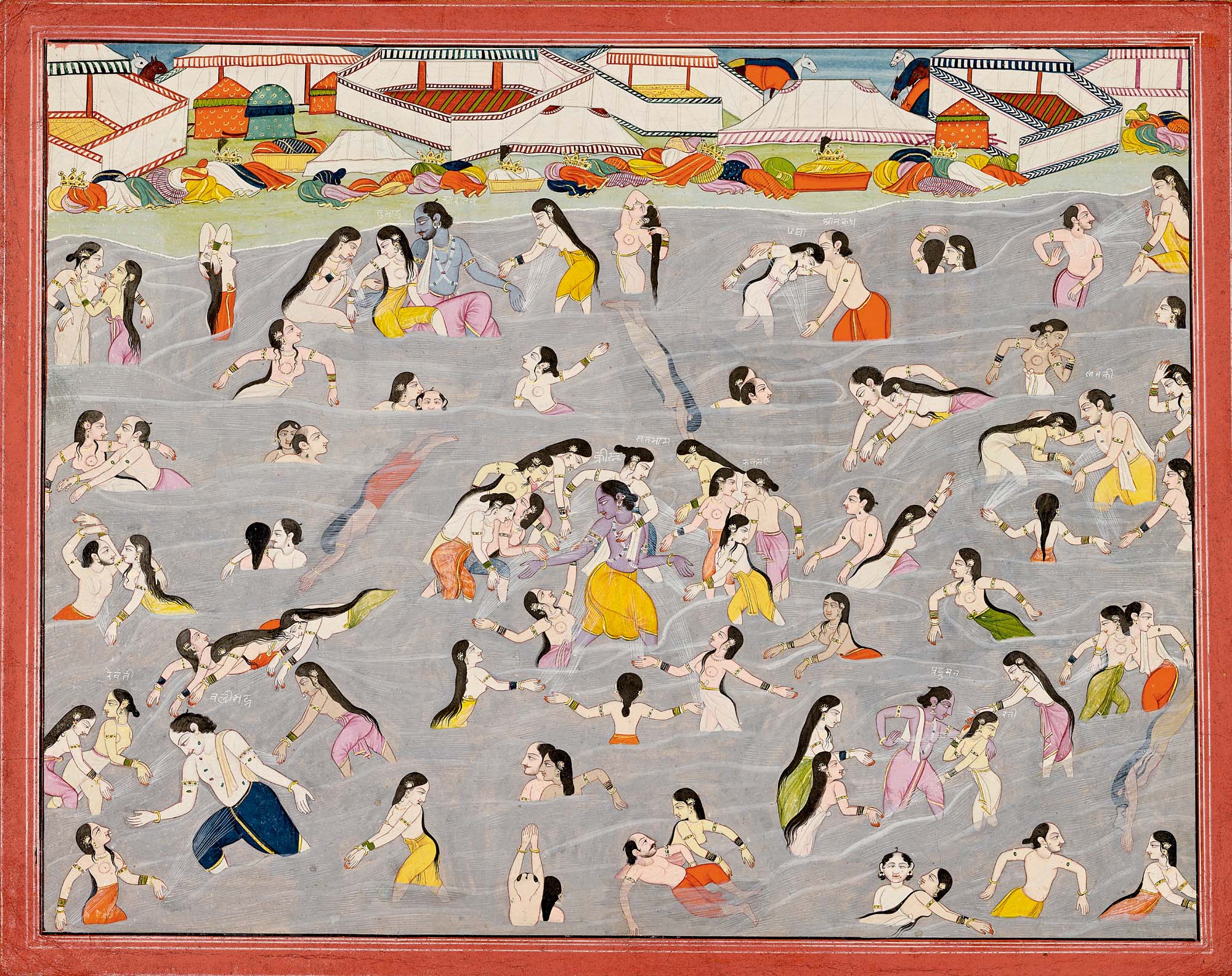 ‘Krishna and his Kin dallying with their Wives and Courtesans by the Sea Shore at Pindaraka’, c. 1810-20

It shows the richness of London’s gallery scene that you can – as always, it seems – see easy as you like an impressive selection of late 20th century Italian art (at Cortesi, Thomas Dane, Luxembourg & Dayan, Mazzoleni, M&L, Partners & Mucciaccia, Robilant + Voena and Tornabuoni) and also, during this ‘Asian Art Week’, a wide-ranging survey of a different market sector. The exquisite selection of Indian miniatures at Francesca Galloway (to 11 Nov) includes ‘Krishna and his Kin dallying with their Wives and Courtesans by the Sea Shore at Pindaraka’ – which I definitely love for its intricately energetic organisation of shape and colour; lively sense of movement, including the underwater figures; and possibly also I suppose out of some fellow feeling for the life of the princes shown, who seem to have things pretty easy. The abstract-looking cloud paintings of Jiang Dahai at the Mayor Gallery (‘Diffusion’ to 17 Dec) aren’t such a contrast as might appear, as there are many colours (in up to 15 layers) applied by a spray-fine brush-speckling technique you can see at www.chinadaily.com.cn/culture/2014-11/19/content_18943545.htm. He’s one of many Chinese artists who’ve settled in France after going there to train traditionally, only to turn their knowledge to other ends. Wang Keping is another, but I was unable to see his distinctive wood carvings at the Aktis Gallery as advertised due to a three hour closure to prepare what must have been a rather elaborate event. Ah well, we wouldn’t want it too easy… 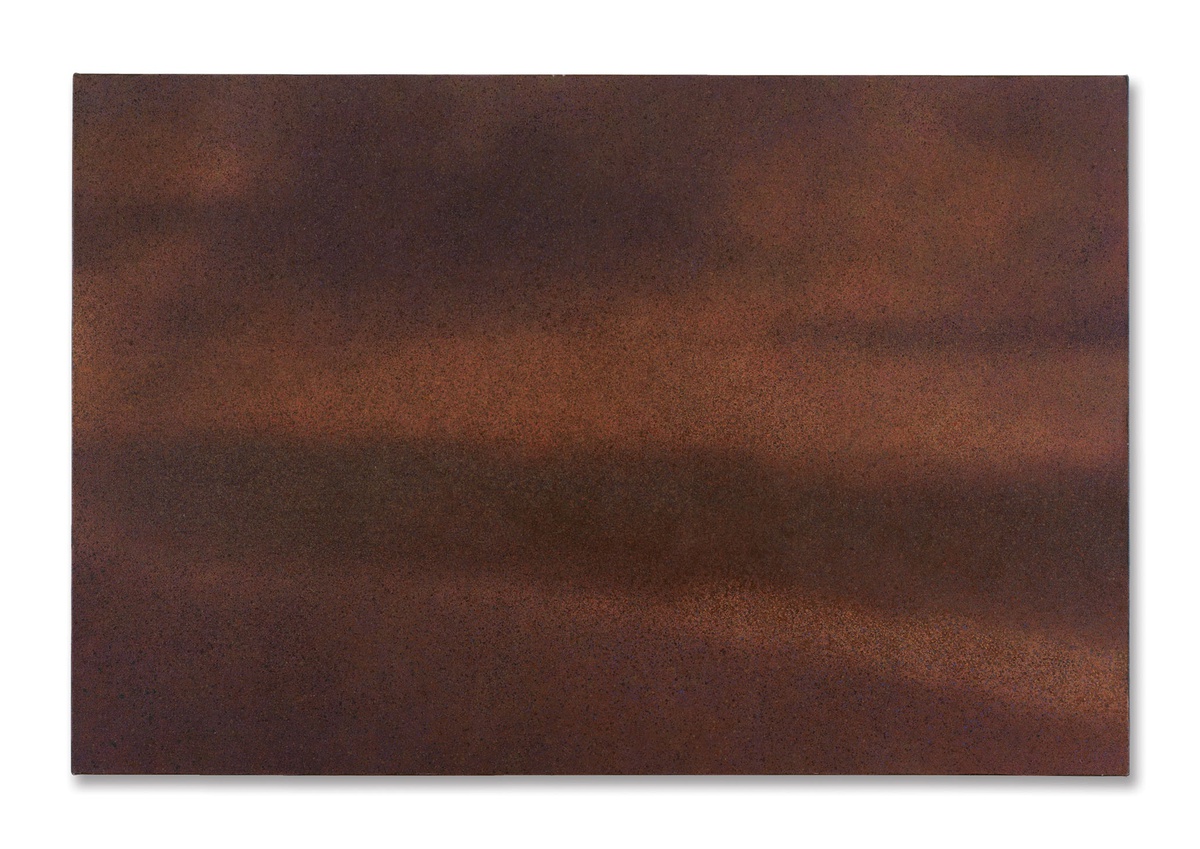