‘I could have done that – and in ten minutes!’, go two popular criticsms of contemporary art. That rather overlooks how easily a famous poet’s work can be copied out, but anyway there’s still plenty of skilled and obsessively labour-intensive art being made. Maria Taniguchi at Ibid (to 2 April) paints the white outline of bricks on a dark grey ground – maybe 3,000 bricks on a typical canvas – then shades most of the bricks black. The eight big paintings at Ibid look the same at first, but the point is how the unblacked patterns provide differing dynamics. She’s building abstraction. Gareth Nyandoro at Tiwani (to 19th March) has an elaborate technique of pasting posters on paper, razoring in hundreds of parallel lines, inking in his image and then ripping off the top surface to reveal only what bled into the slits. The violence makes sense in his geographical context: Zimbabwe. More traditionally, Lee Edwards makes minutely detailed small drawings (‘Fibre of Being’ at Domobaal to 12 March). The subjects are perplexing – used tissues, balled tights, torn knickers – until we realise that they were left behind by his somewhat messy girlfriend when she left him: all that time spent so intensely turns out to be a bravely vulnerable display of pain. Skill and patience in all three cases, yes – but the point in all three cases is – that isn’t the point. 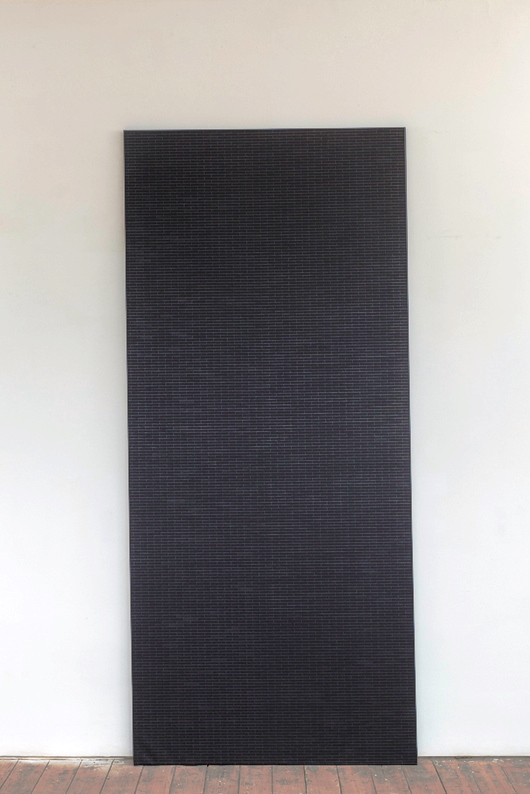 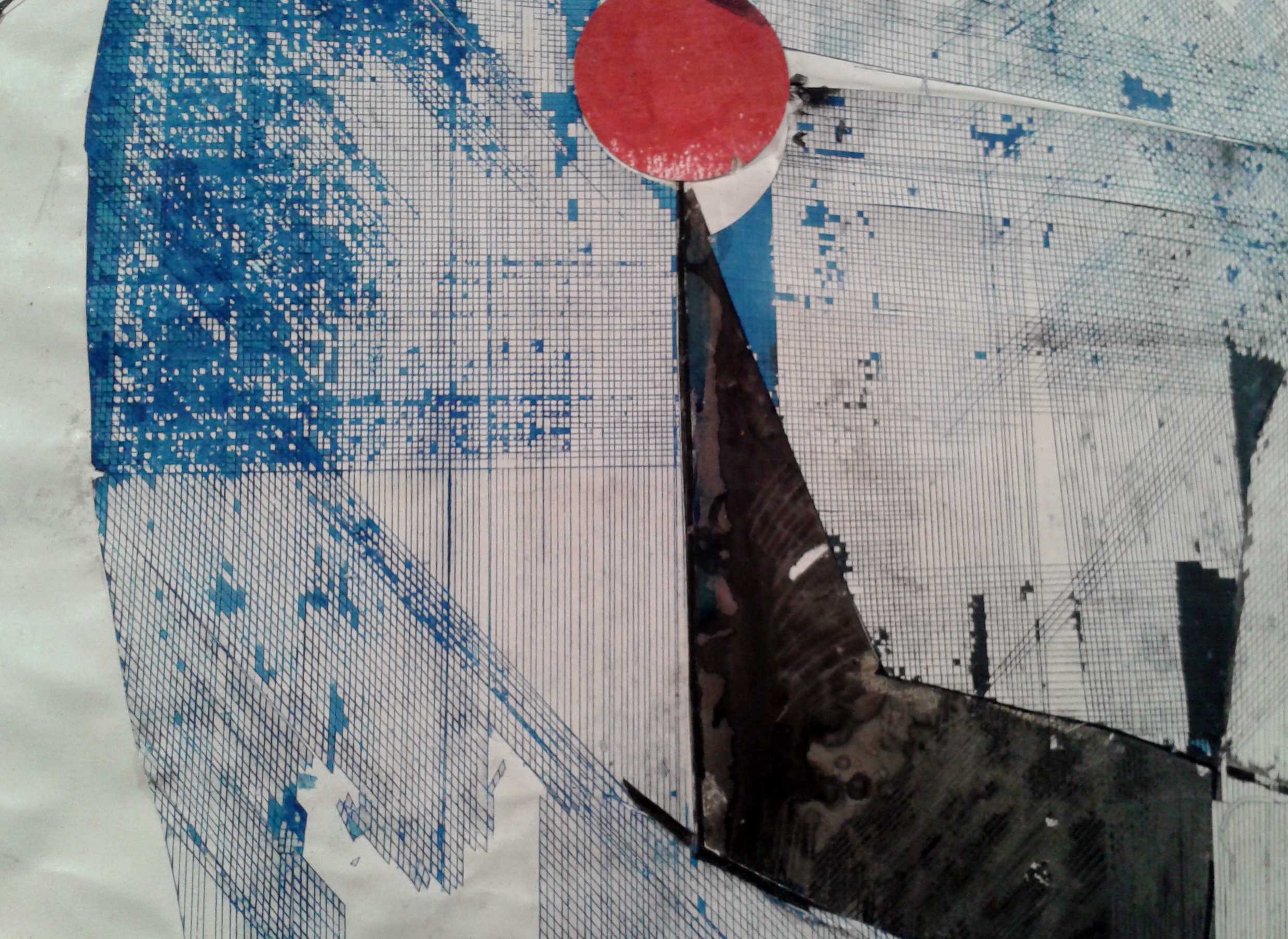 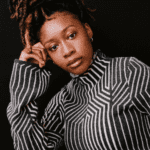