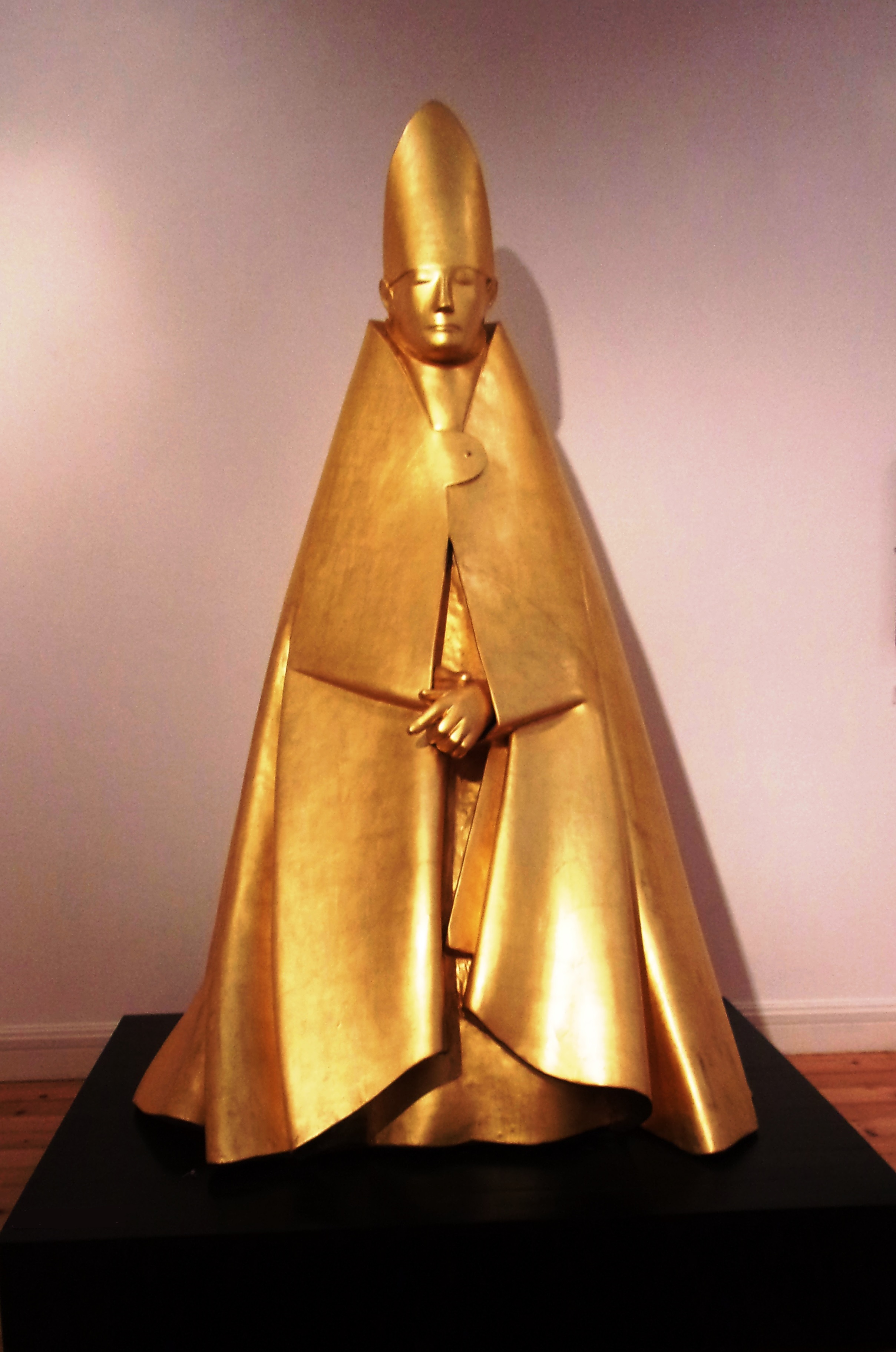 Outside of the west end, galleries zones come and go somewhat: Hoxton was prominent in the nineties, then Vyner Street early this century, now spaces are more dispersed. At the moment – perhaps it’s part of the Corbyn effect – Islington is as interesting as anywhere: the rather civilised Italian institutional space of the Estorick, sculpture specialist William Benington , artist-run Cubbitt, Japanese-infected White Conduit Projects (in White Conduit Street, surprisingly enough), house-based Handel Street Projects (in Florence Street, obviously), the James Freeman Gallery and Tintype (where Jost Munster from 25 Feb should be good) make for a pleasant afternoon’s circuit. Just now the Estorick has an interesting mix to 3 April: permanent collection highlights (Giacomo Balla, Umberto Boccioni, Medardo Rosso etc) are the starting point for five eccentric interventions by Nico Vascellari (including a dancing light bulb, a chattering hammer and some thoughtful wood panelling…), while Giacomo Manzù (1908-91) has the ground floor galleries. More odd than great, he was a religious sculptor who, like Eric Gill perhaps, seems to have worshipped God and women equally. Best known for his crucifixion scenes and conical sculptures of cardinals seemingly swallowed up by their vestments, he’s equally drawn to strip-tease and a recurring motif of entwined lovers. 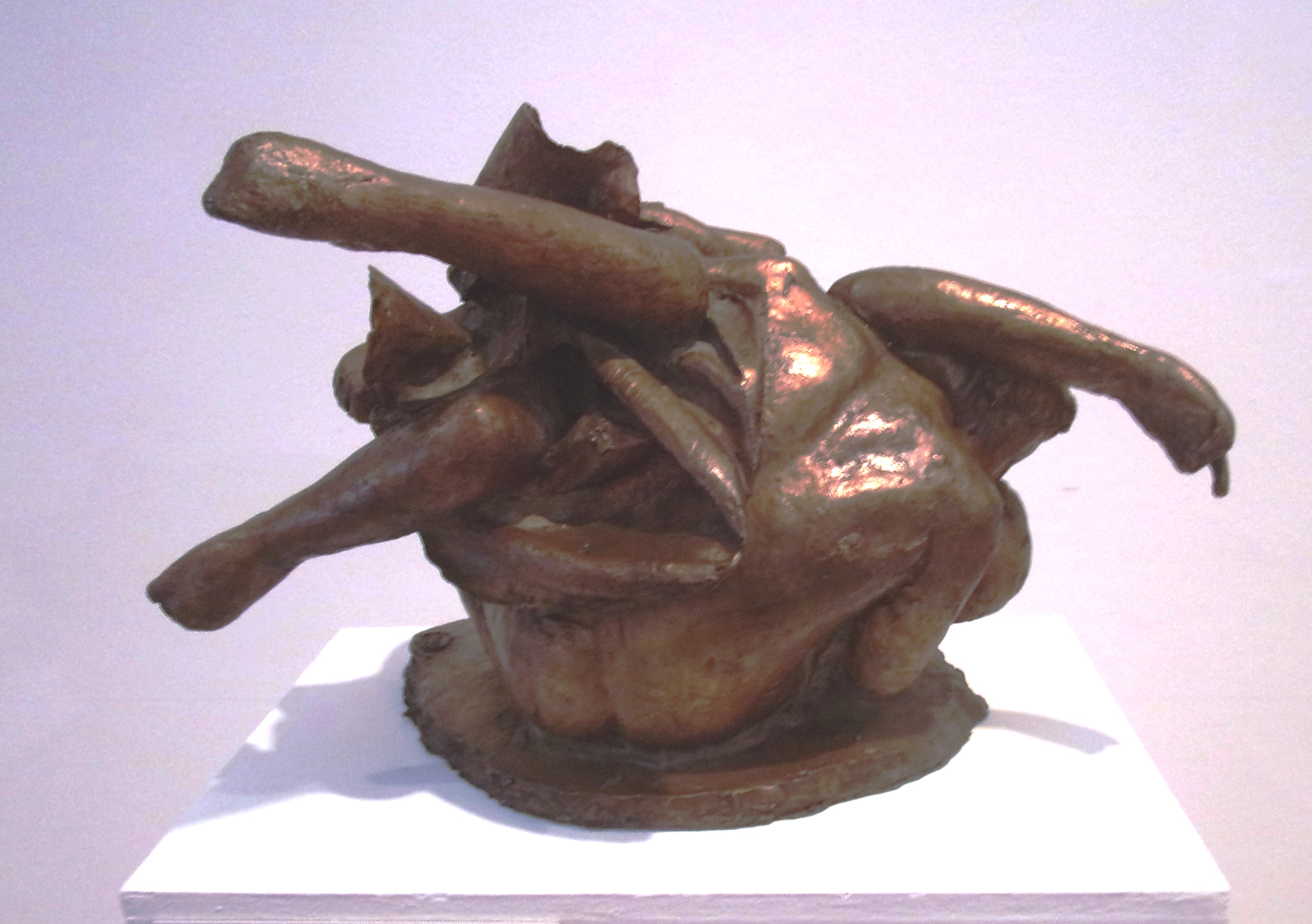 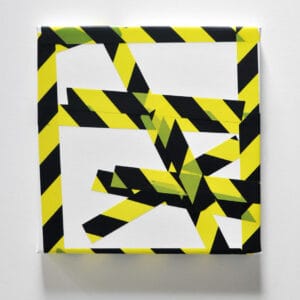