Wipe your arse with Jake and Dinos art.  - FAD Magazine
Skip to content 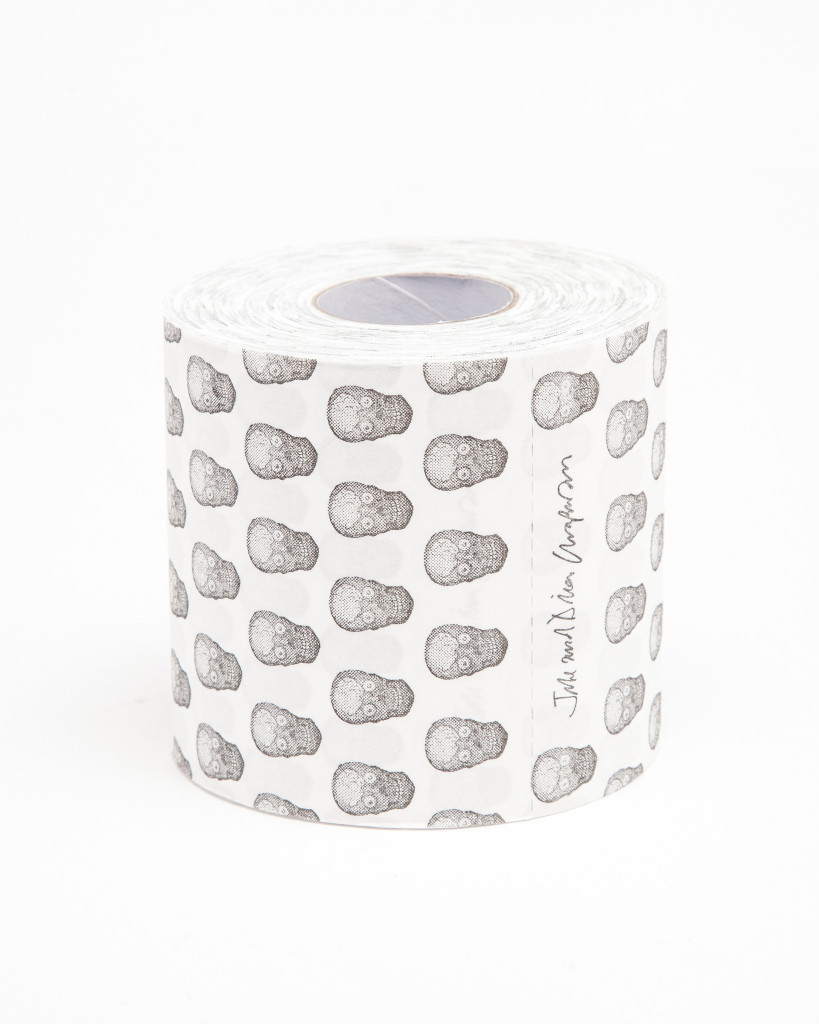 Produced by Artfund in conjunction with Jerwood Gallery exhibition In the Realm of the Unmentionable (2014). 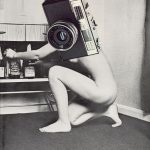 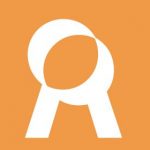 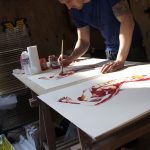