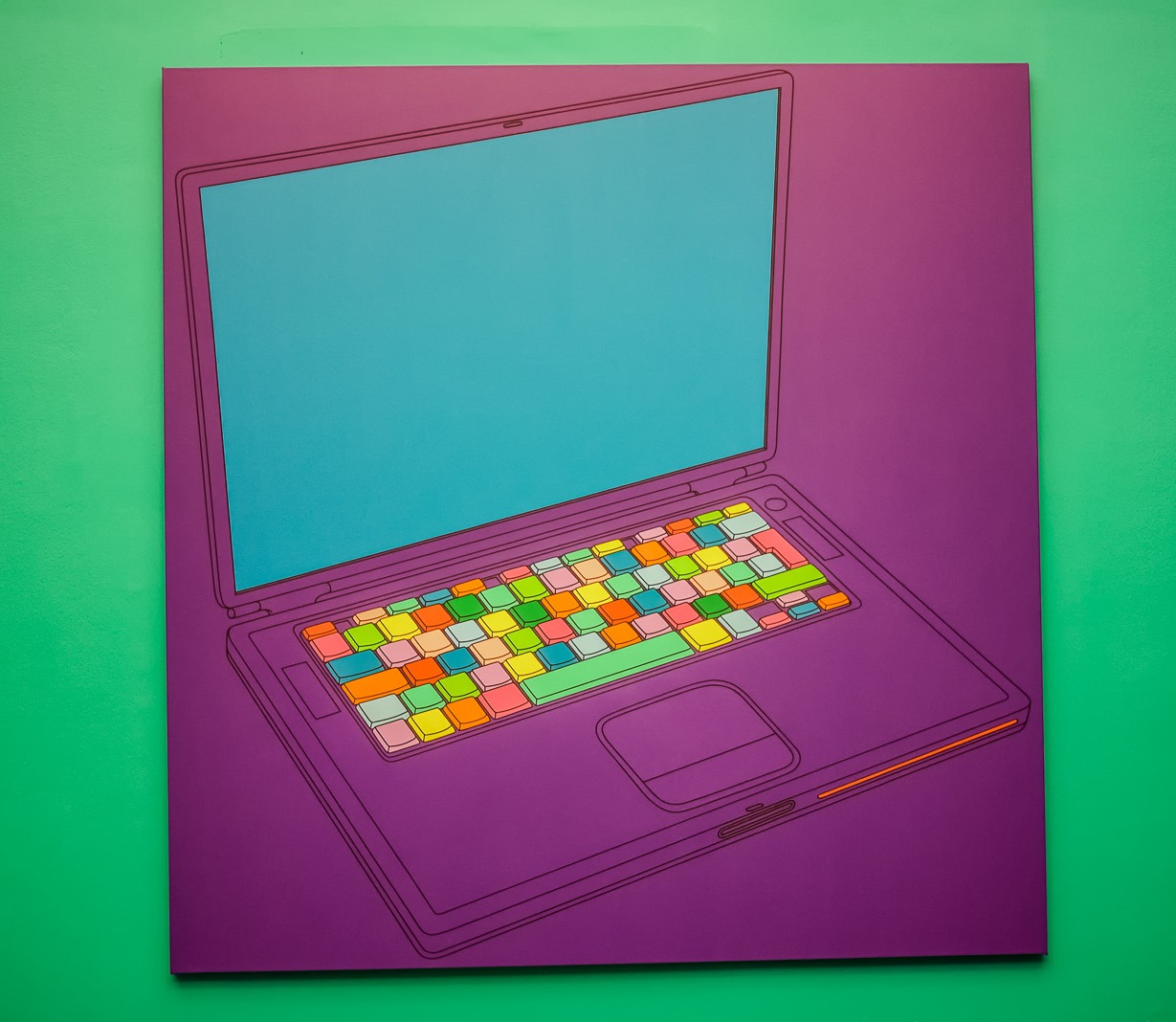 Anglo-American Michael Craig-Martin, with his biliously cool outlined objects, and former East German dissident A R Penck, with his cipher stickmen, have two of the most instantly recognisable painting styles around. Both show to advantage currently. In Craig-Martin’s case (‘Transience’ to 14 Feb), the scale of the Serpentine Gallery allows him to maximise the intensity of colour and vary his presentational tactics, while narrowing his focus to track changing technology. That triggers a memento mori path from bulbously redundant televisions to almost abstracted flatscreens, with nice little jokes thrown in. Is that credit card coloured as if ready to buy a Rothko? Are we to take trainers seriously as technology? What are those French fries doing here – are they a stand-in for computer chips? And why are they radioactively green – are French Fries that bad for you? The Penck show (‘Early Works’ at Michael Werner to 20 Feb) is more about showing his breadth. We see early paintings as his archetypes come into focus in the late sixties, and a good sample of his sculpture from the period, in which the accessible (and, consequently, crude and cheap) materials available to an unofficial artists behind The Wall translate to ramshackle range of anthropomorphic items. They now seem to criticise the crassness of communist life just as Craig-Martin deprecates the sleek triviality and passing fads of capitalism – just brought into focus by Christmas, I guess. Both artists can seem formulaic, but not here. Moreover, the two shows touch on a common subject: the computer keyboard… 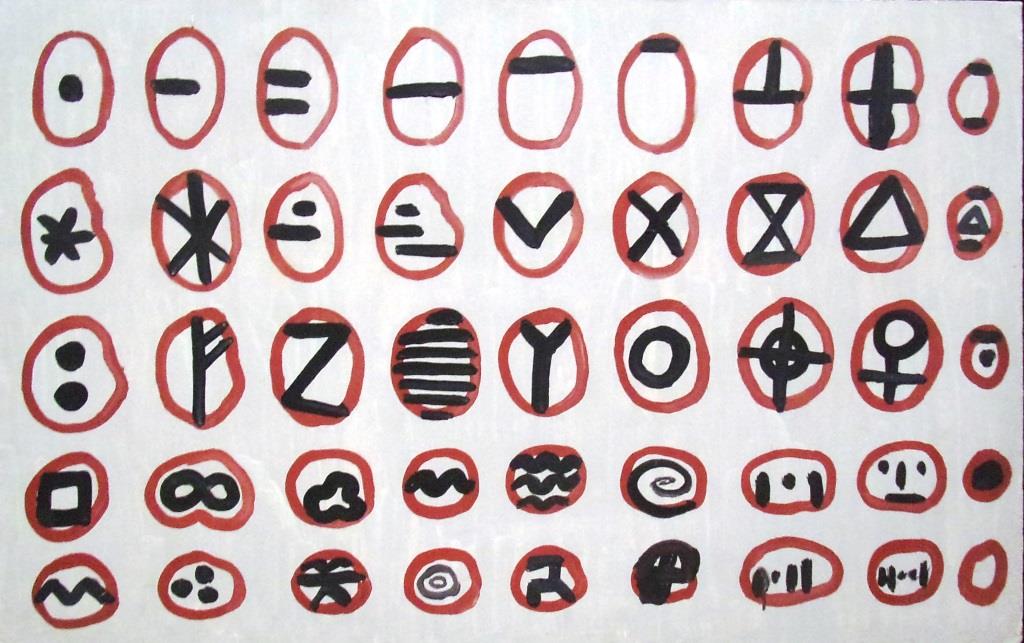