Daniel's Value and Ideas #90: On Good and Bad, Part I - FAD Magazine
Skip to content 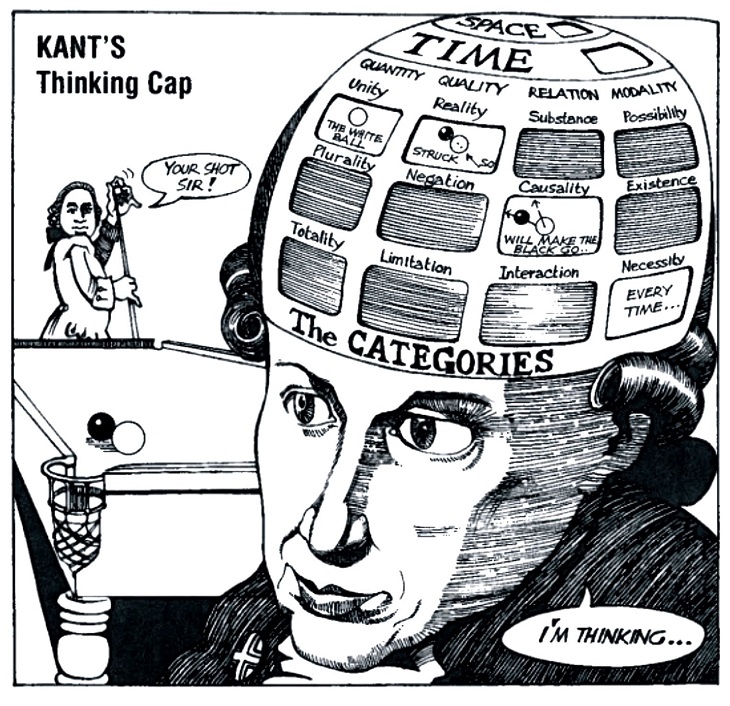 Criticism and all aesthetic debate is founded on a toxic belief in subjectivity which reduces to relativism.We cannot – are not permitted – to say ‘this is good art’ or this is bad art’ because we are told that goodness and badness are subjective, rather than qualities that inhere in things. We are told that one man’s trash is another man’s treasure, beauty is in the eye of the beholder, there is no good and bad but only thinking makes it so. Because it’s all subjective. Because, you know, it depends on your point of view. Because you are sitting on the fence in absolute terror of growing some balls and expressing an opinion.

This insipid train of thought leads people – that is, everyone I talk to almost without exception – to a position of relativism. This is the view that everything must be judged in terms relative to something else, that there are no absolute values and, as such, there can be no objective, correct judgements. some things are relative: size, for example, is a relative measure of things using the objective science of mathematics; a person is tall or short compared to the average, most people are short compared to Michael Jordan; even a big painting is only big compared to the others, and for every big painting there is another fuckoff Kiefer waiting to be produced. But not everything is relative. Especially not art and aesthetic judgements. Even if everything were relative, it would be optimally efficient to behave as if it isn’t. But there are values, and there are standards of judgement. To behave as if there are not is to be delusional abbot the true nature of art, culture and human endeavours.

The real problem here – the bete noir that sits on the shoulder of every whimpering, doting idiot who cannot bring themselves to make a concrete statement – is subjectivity. The belief that judgements are subjective is responsible for great harm. Yes, my experience is different from your experience, so we will have differing judgements, but this insipid statement of fact gets us nowhere when we are trying to discover the difference between good art and bad art. You say good, I say bad and nothing is resolved. The philosophical problem here is that subjectivity is what goes on in your head, and what goes on in your head is completely incoherent to anyone except you. You receive a barrage of sensory impressions, as Hume would say, from the external world, which fuse, and collide, and jumble in your head, which then has be ordered before being articulated. It is a mess, but somehow it is possible that we can communicate and know things based on this mess.

If the value of art was subjective it would be an endlessly boring conversation about this mess of experience. The challenge is to work out how value – good and bad – can be codified according to critical principles. It is not, I think, impossible, but it does involve accepting that standards of correctness exist and that we generally agree on them even if we don’t think we do. The important thing is that if value is relative, then it ceases to make sense, but, above all else, we behave as if vale makes sense…