British artist Lauren Baker, whose work has already graced the walls and halls of the Tate Modern and the V&A, has a brand new solo exhibition – TRANSITION – at the iconic and newly refurbished The Club at The Ivy on July 31st.

In her first solo show for two years, Baker has created a wide breadth of stunning pieces that range from her signature sculpture work, including a resin tiger skull painted in strikingly vibrant patterns and a crystal encrusted T- Rex head. 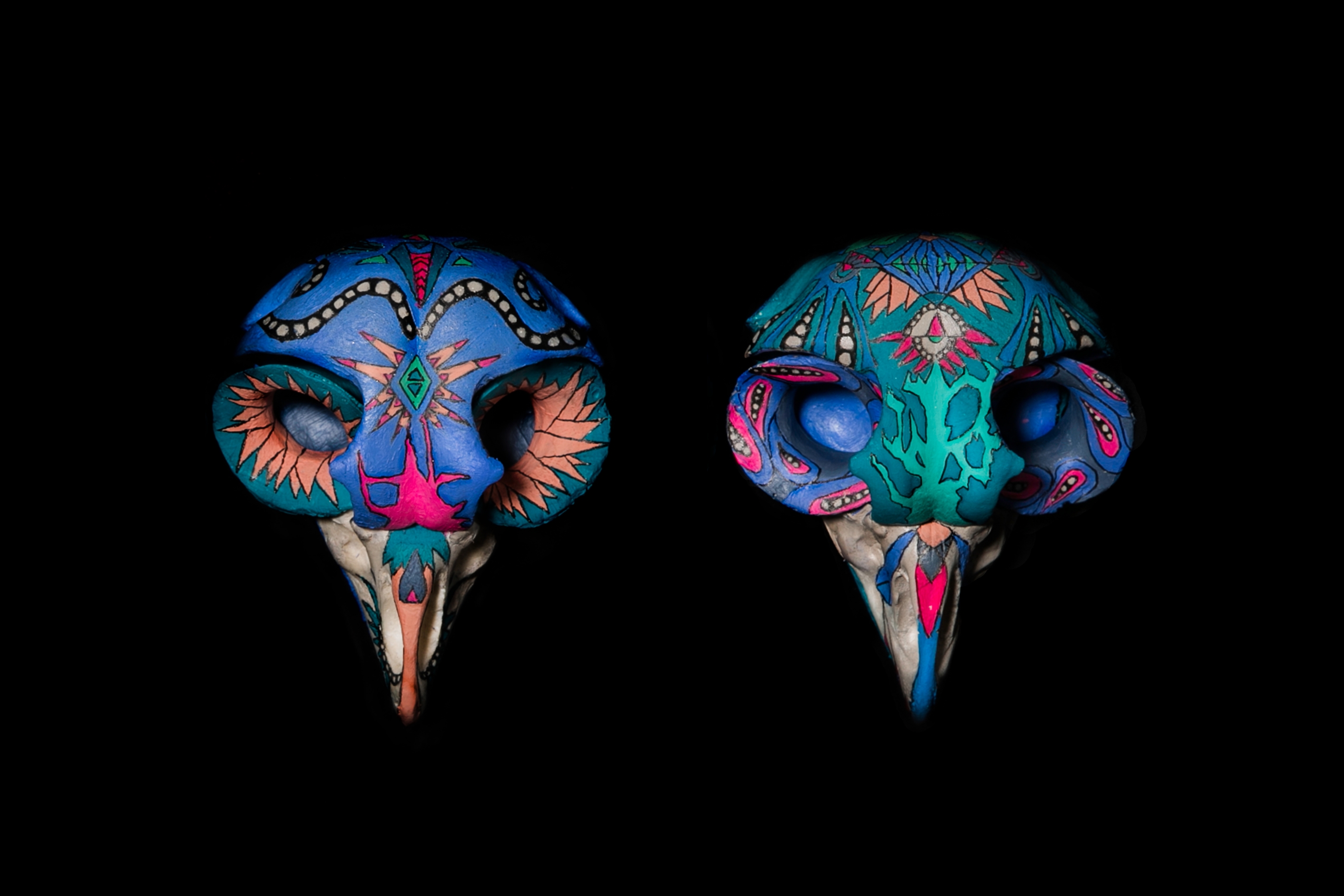 The show features painstakingly intricate mosaic works that transform harsh everyday materials such as pins, needles, matches and thorns, presented in an antitheses of their original purpose.
She will also incorporate some of her notable neon works, as well as the hand painted and embellished skulls that led Vogue Magazine to proclaim her as ‘The Queen of Skulls’ way ahead of the trend back in 2013. 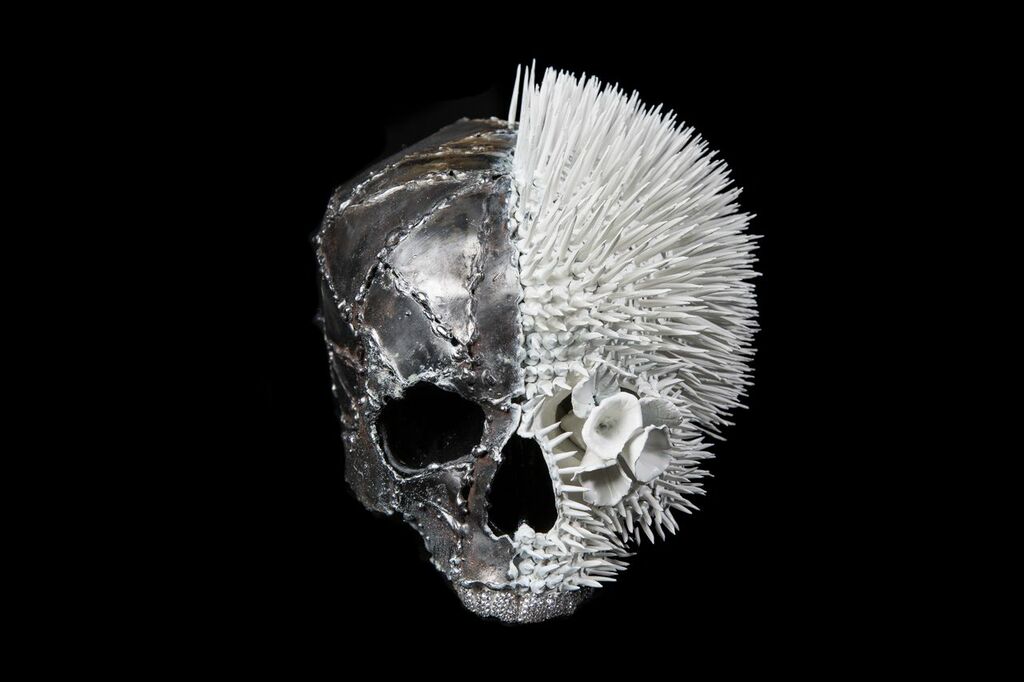 Baker’s explosive arrival into the art scene has very unorthodox roots. She didn’t go to art school, instead her journey into art began by quitting her job and traveling to the Peruvian Amazon. She spent time with shamans learning from them and experiencing the profound effects of being immersed in nature, leaving with a new found sense of purpose and determination that has led her to unprecedented success in only four years as an artist. 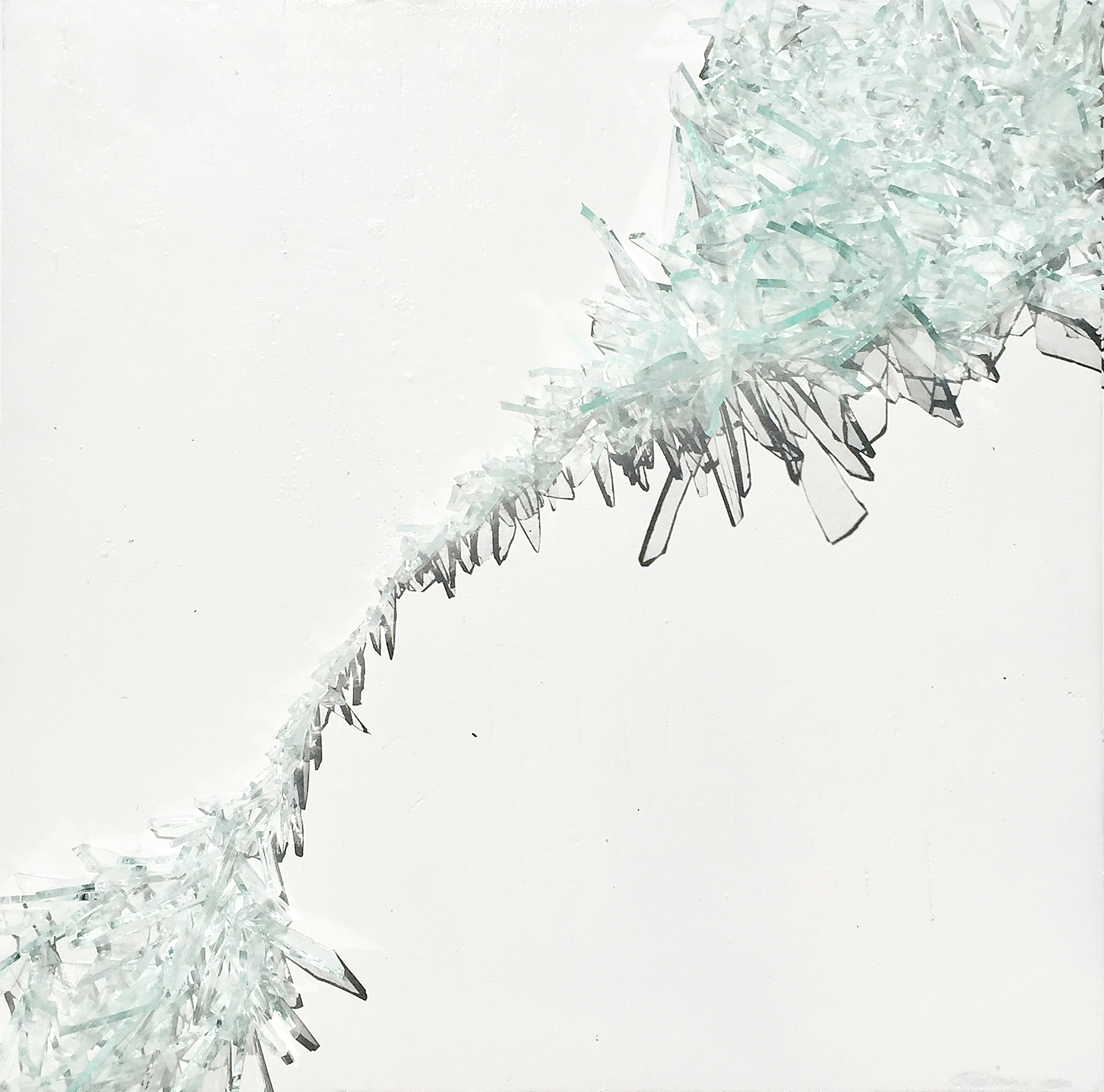 Of her time in the Amazon, Baker said;

“That’s where I learnt to think freely and believe that anything is possible”.

Lauren Baker presents TRANSITION exhibition at The Club at The Ivy from Lauren Baker on Vimeo. 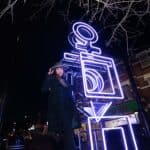