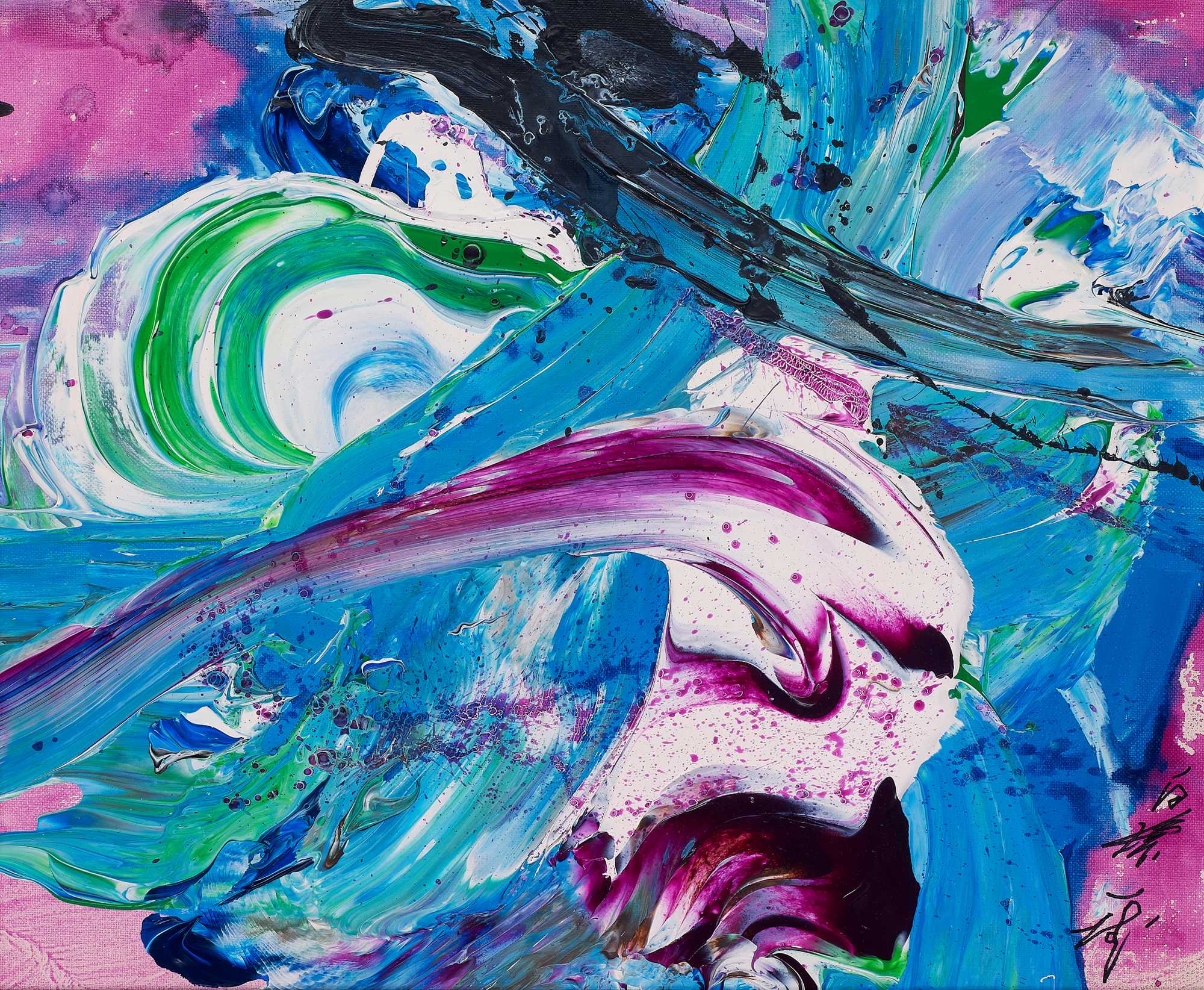 The Japanese Gutai movement is now seen, not as a late-to-the-party oriental imitation of abstract expressionism, but as a seminal conjunction of painting, performance and the concrete assertion of freedom in the aftermath of Japan’s disastrous war.

Its market star is Kazuo Shiraga (1924-2008), and his signature move was to paint with his feet by swinging over the canvas on a rope. The just-finished Masterpiece Fair had four examples, and there’s no denying their persuasive energy. So when I heard that the soon-to-retire American-Irish tap star Michael Flatley was showing paintings made by dancing on the canvas (to 18th July by appointment at 12 Hay Hill Club) I wondered whether he admired Shiraga. Indeed he does. And while he may not have been first, the logic for Flatley’s production method is appealingly different and clear. I was sympathetic, then, and some of the paintings evoke his movement to colourful effect, though he needs a harsher edit. Still, Flatley’s paintings (see www.michaelflatleyart.com) have sold at auction for up to £70,000, much the same as Shiraga was fetching five years ago, before a recent surge in interest raised his prices – Flatley-sized examples were around £300,000 at the Fair. It will be interesting to see whether that differential increases as Flatley’s dance celebrity recedes, or reduces as he does most of his dancing on canvas… 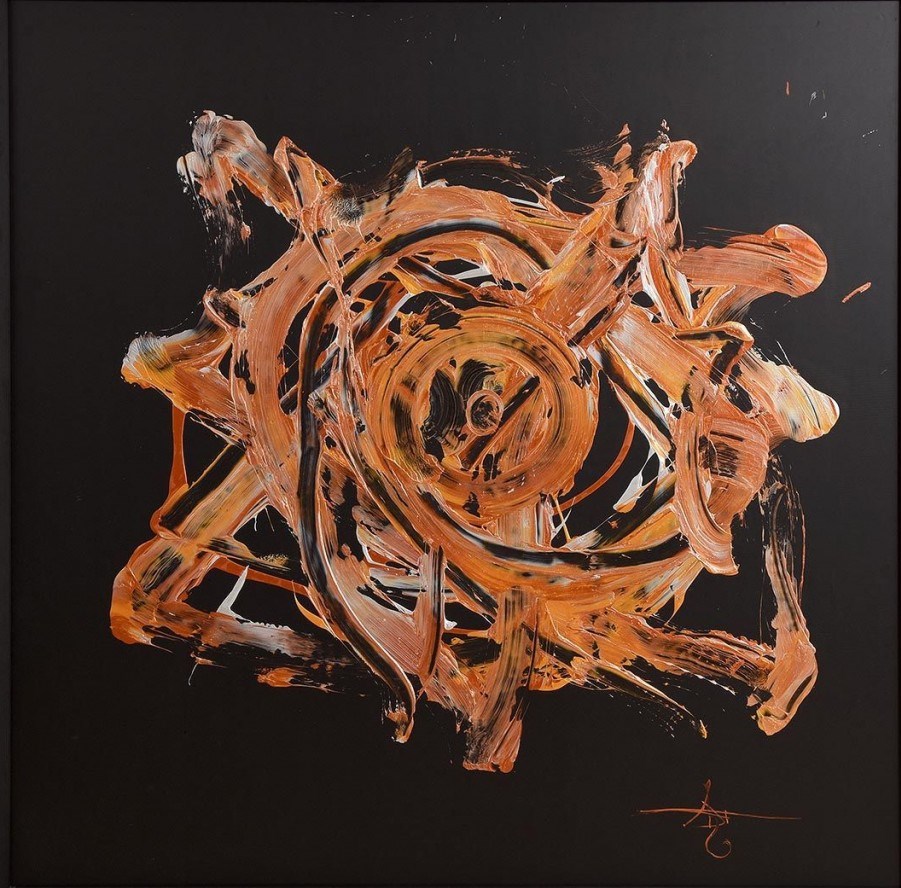