Creative Partnerships: What Makes Them Tick? With Will & James - FAD Magazine
Skip to content

From Inez & Vinoodh to El-P and Killer Mike the format and outputs of creative partnerships vary widely but in common is the fascination they generate in outsiders. And it turns out, the fascination they hold for the people in them too. Where does the magic come from? Who does what? What kind of problems come up and how do you deal with them when they do? Are there any similarities in the way partnerships approach things? With all these questions, it’s a perfect new #FADfeature.

We’ll find as many creative partnerships as we can to put these questions to and bring you the answers as they come in: 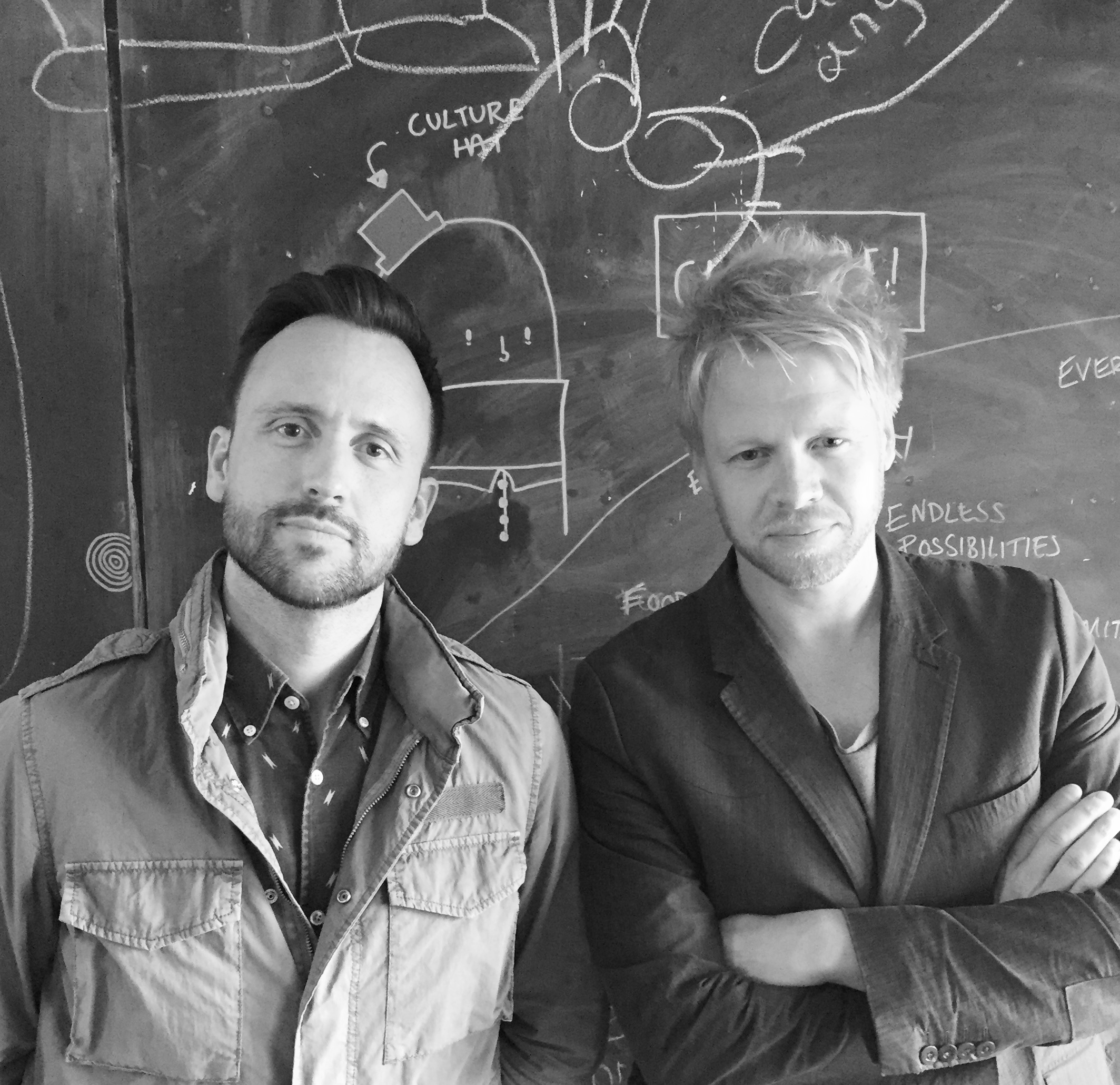 Hello Will and James!

Thank-you for taking part in this ‘’Inside the Creative Partnership of…’ feature on FAD.

Q: How long have you been working together?
Will: Since our last year of university, 1998 so that’s 17 years! Christ almighty.

Q: How did you meet? Was it obvious immediately that you were a great fit?
Will: We met at school, bonded over a shared sarcastic sense of humour, but became friends at art college. Humour was vital, humour is everything.

Q: Do you both do everything, or do you have pretty clearly defined roles? Was it always like this?

James:  We have very defined roles now we’re a bigger agency, but it wasn’t always like that. We both used to share lead creative positions but  I was  weaker in this space and better at other elements like being more of a face for public speaking and writing about future innovations. Will took up creative leadership and prowess in craft. Complimentary strengths that often crossover.

Q: Did you have other professional partnerships before you started working together? If you did, does it make a difference working in a creative partnership?
If you worked alone before, how did you both adjust to working together too?

James: Because we worked together from such an early age (21/22 years old) we just didn’t know anything different. We learned together, failed together, made mistakes together, had successes together. So we adjusted together which means you learn each other’s differences and create a totally symbiotic relationship. One assists the other, one picks up where the other left off, one fills in the gaps the other had. It became a brotherly, almost telepathic set up.

Will: There were no exes! (As far as I know). We were both utterly inexperienced upstarts when we started out together, having no idea what was right or wrong. We’ve worked with loads of top drawer talent separately as we’ve grown of course.

Q: It can’t always be plain sailing. How do you deal with disagreements?
James: We’ve genuinely hardly ever disagreed on matters work,or the creativity product. I know that’s not a particularly exciting answer but it is true. We’ve also always surrounded ourselves with incredibly able deputies who we listen to as well as older silver haired mentors who we absorb as much as we can from. It means we don’t leap into decisions when we’re uncertain, but always feel equipped to move things forward swiftly.

Will: Rarely have we disagreed. I think we’ve only ever had one argument and that was over a girl. Not recently I should probably point out! If we were to disagree we’d just have it out. Shout at each other, kick each other, pull each other’s hair maybe. As long as it’s upfront and honest.

Q:What advice would you give creative partnerships that are just getting started?

James: Find your chemistry early. Recognise what is good, and maintain it. Learn from your mistakes and don’t make them again. Be far more ambitious and dream bigger than you ever thought you should. Believe you can take on the world and never settle. Don’t ever expect work to fall in your lap, earn it and cherish it. Be nice, don’t be arseholes. Don’t bullshit, speak honestly.

Will: Work out what you’re good at. And be honest about it. I meet a lot of creative teams who claim to both be good at everything. It’s rarely the case. If you can find someone with skills that complement yours then you’re on to a winner. The other thing is you need to be able riff together. People need to see that you’re pals. I interviewed a team the other day and it was obvious one was annoyed by the other. They had decent work but were never going to get the gig.

Will: Big kid in a sweetshop

Q:Tell us about your latest project – and tell us how you worked together on it.

James: Panache Modelled by Role Models is a great example of a recent project we’re excited by. Will took very much the executive creative director control on this as he would do, and it is where my role is far less clear or pigeon holed, instead offering up a sounding board to Will and his thoughts, giving him and him alone opinion on edits, cuts and sound design to help him better inform the final creative product. It means I don’t interfere but hopefully assist where possible.

Will: Panache: Modelled By Role Models.
We recently launched a simple idea around using female role models to model underwear for Panache. All based on the insight that there’s a dearth of suitable female role models. We worked with a champion Paralympian, a nurse who took in upon herself to help with the Ebola battle and four other incredible women who have a story to tell. It achieved tonnes of press interest from the likes of the Mail, Huff Post and the Metro.

Thank-you for taking the time to help us understand your creative partnership a bit more! 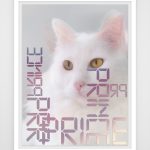 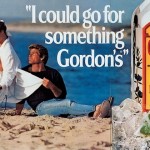 The Koons mystery deepens as another charge of plagiarism has been lobbed at the artist. But the latest claims are truly shocking 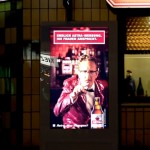 “the first ever beer advertising that is only for women”