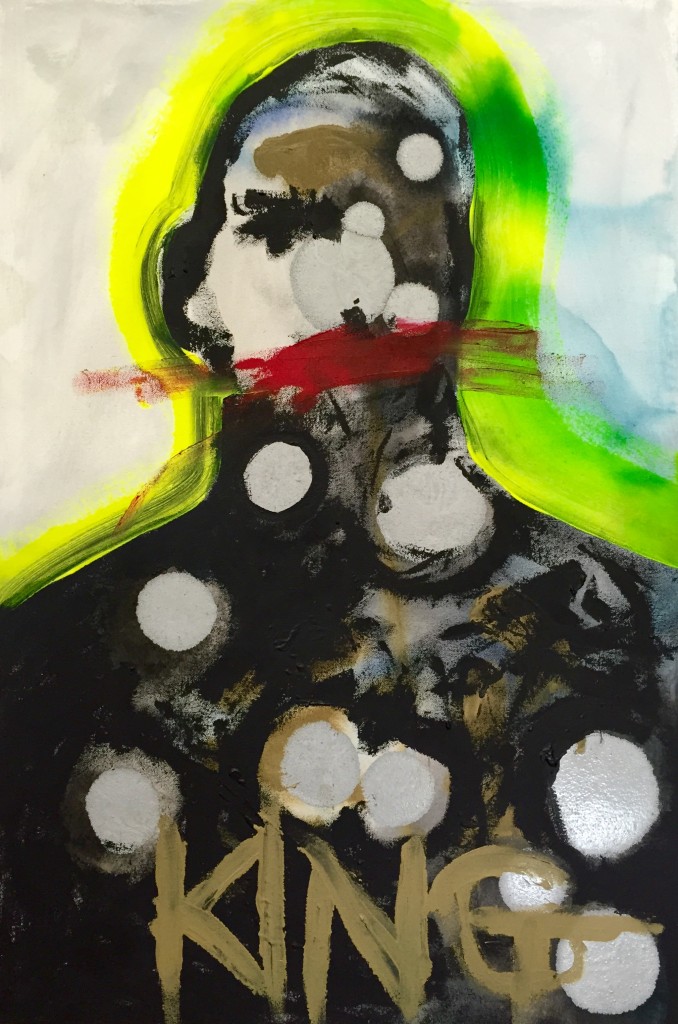 The concept of the ‘MAN’ exhibition is about lost identity. Considering the perspective that the ‘MAN’ is losing his position in power and the current body dysmorphic image which is running strong in men. We are surrounded with the mass media’s idea of masculinity and the social structures of today’s society. As men, you need to fight a battle with your own self and identity, if you´re not strong enough the stereo-types will swallow you alive and spit you out like recycled material. There is a war being fought and this exhibition seems to document both the soldiers, the heroes and the wounded.

‘I think having a battle with oneself on a daily basis is part of growing and developing, it’s to me a constant fight of ideas and perceptions. I often call my brush my knife, my weapon.’

Bj paints in a very intense way, with both extreme force and strength and also showing unconscious personal feelings. 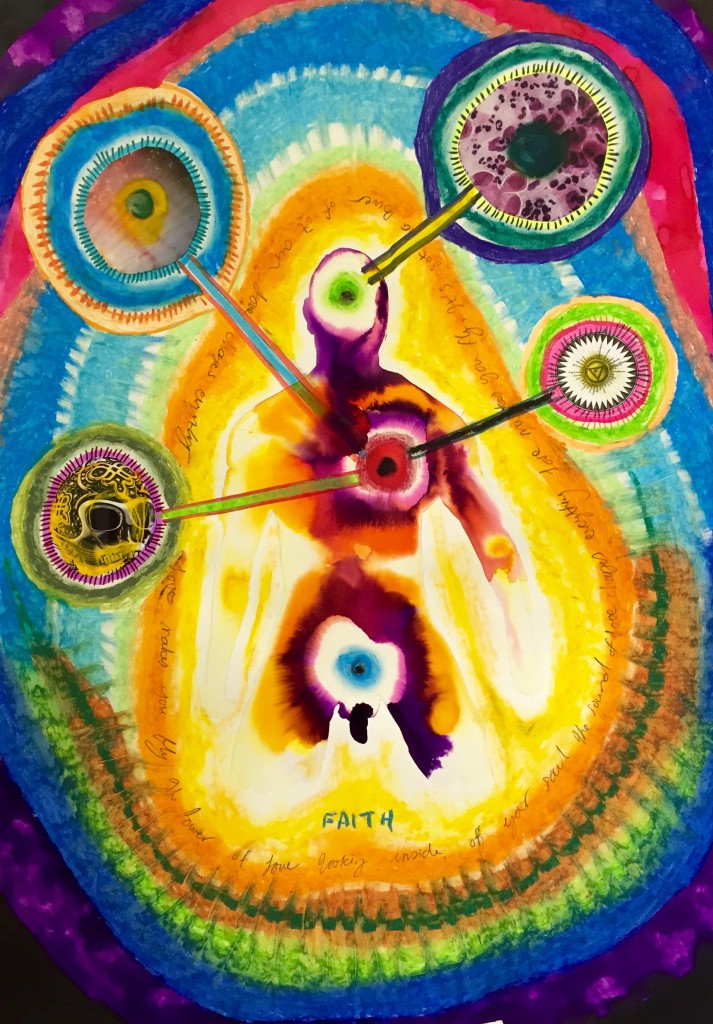 ‘I have been trying to develop the portrait paintings into something stronger, the features will be scraped down and little visibility of the face. A portrayal of the concept of mass identity, the individual which is being lost in the modern world’

The lost identity of MAN.

In recent months Broekhuizen has made a transition in his work, slowly moving into something more figurative, with a strong reference to the organic form, muscle, blood and veins.
‘It’s about stripping back the layers of flesh.’

His work is an impression, as if in a state of not knowing, presenting the human form as central to his art through a distorted perspective. 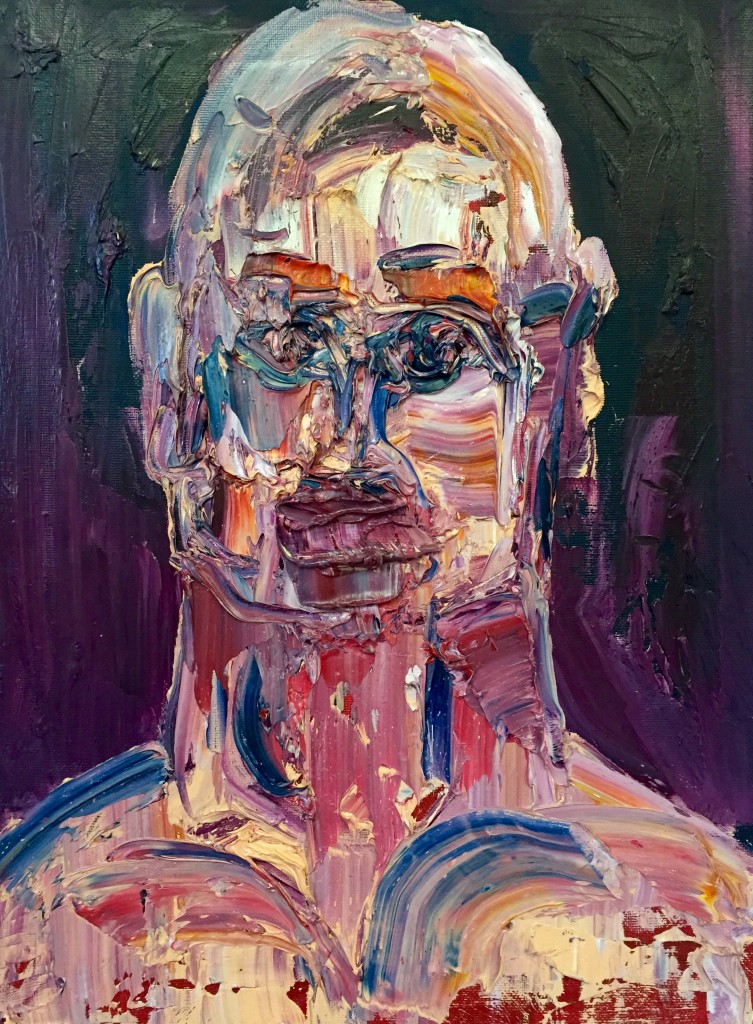 Colour is another weapon in the artists’ artillery. He uses seductive colors to create and intimacy with the viewer as we join him to watch him dissect his men. Then he contrast this palate with the use of pure energetic colours to empower and enrich the spirit of MAN. A conversation from two perspectives and we the spectator can arrive at our own conclusion.