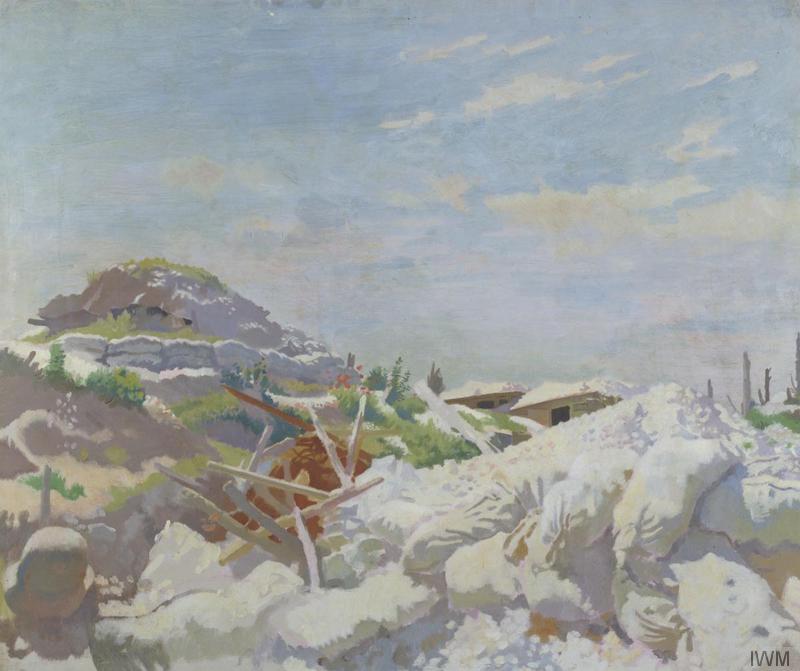 The Imperial War Museum is the obvious place to go for an account of World War I art a century on. Its ‘Truth and Memory: British Art of the First World War (to 8 March) has a new film by the Wilson twins and also stars C.W.R. Nevinson, Wyndham Lewis, Paul Nash and – less predictably – William Orpen.

Tate Modern’s war photo blockbuster ‘Conflict, Time, Photography’ (to 15 March) is brilliantly organised on the principle of presenting images taken at increasing distances from the battle action, from instantly to a hundred years afterwards. This raises intriguing questions of how we can judge the truth after the event, but does distance the visceral impact of battle. For that, and for more surprising inclusions as a whole, head for the Manchester Gallery’s mixed media show ‘The Sensory War 1914-2014’, which concentrates (to 22 Feb) on the impact of technologies of war. I was struck by Jonty Semper’s anthology of two minute silences, Nina Berman’s distressing photograph of a wounded veteran on his wedding day, Pietro Morando’s documentary drawings from the little known Italian Front in World War 1, and a three screen projection by Dinh Q Lé exploring Vietnamese relations with American helicopters during and after the Vietnam War. And Manchester, lke the IWM, showed some of society portraitist Orpen’s paintings of the trenches at the Somme in August 1917, just after the German retreat. He found the mud over chalk baked lunar white: were they photos, would have fitted perfectly into the Tate’s show. 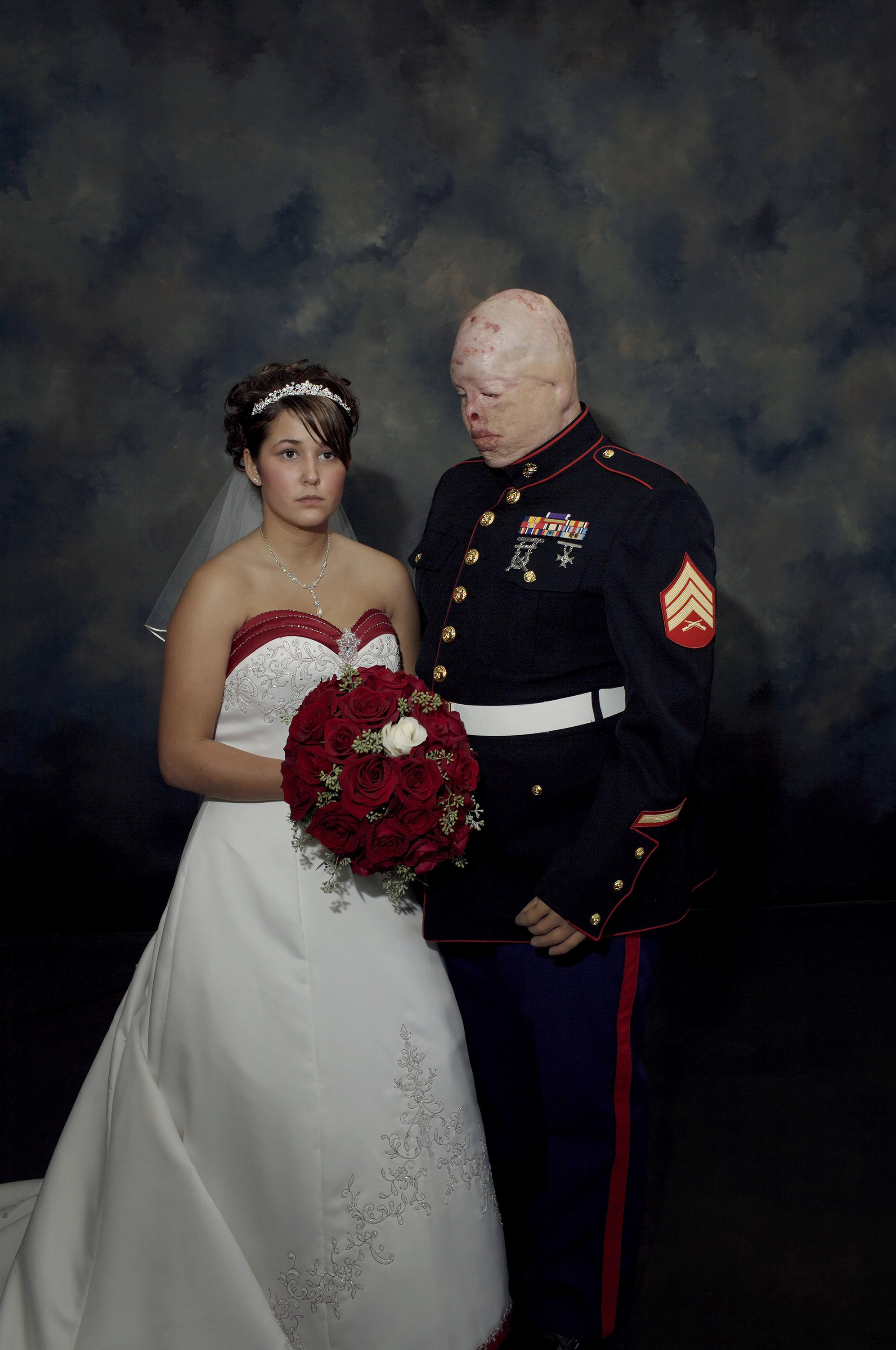