Paul’s ART STUFF on a train # 83: ‘Paris Photo without the People’ - FAD Magazine
Skip to content 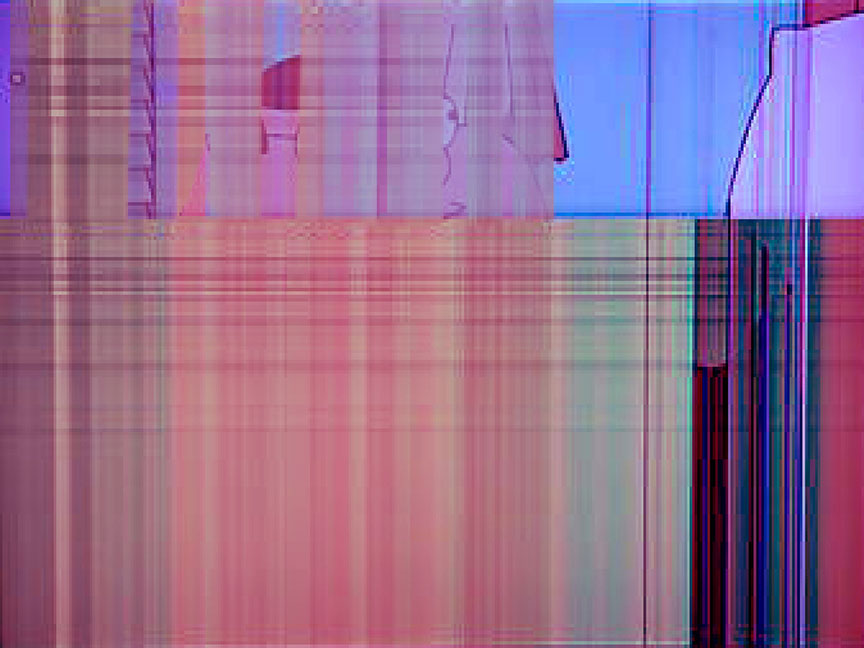 As I mentioned last week, Paris Photo (13-16 Nov) proved decidedly crowded. That may have increased the attraction of these works, which are markedly devoid of people, and I’ve also gone for maximum colour. You can see a wider personless selection at paulsartworld.blogspot.com. American artist Penelope Umbrico is known for culling unexpected sets of images from the Internet: her collection of suns will feature at the Photographer’s Gallery from 4 December. The ‘Broken Sets’ of chromogenic prints on metallic paper show that mal-operative LCD TVs – being sold on eBay for their parts – do function to the point of illuminating the screen. In these unpictures, the failure of new technology folds into with the aesthetics of modernist abstraction in a match-up of utopian aspirations. Interdisciplinary Swiss/Danish artist duo Putput have made a cheerfully saturated series of scouring pads masquerading as ice lollies, on the one hand referencing classic product shots, on the other hand undermining the sales intent by the disfunctional result. That putput me in mind of how food is often rendered inedible in order to photograph it optimally; and of how someone has to do the domestic drudgery which facilitates children’s enjoyment of treats… 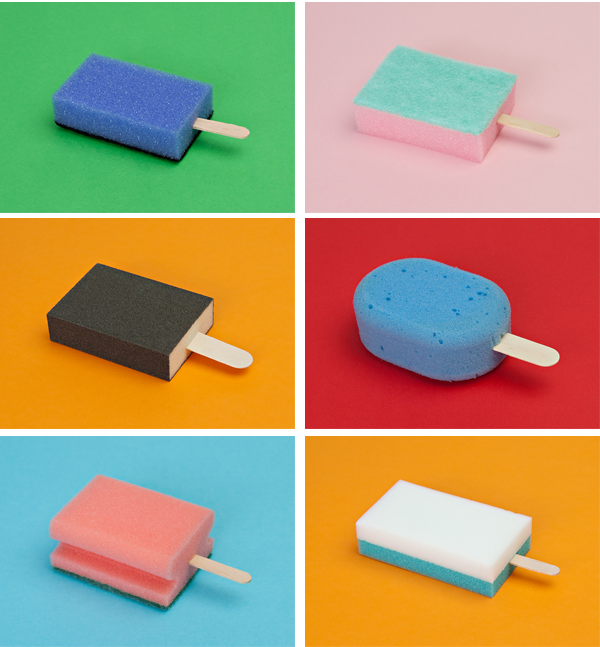