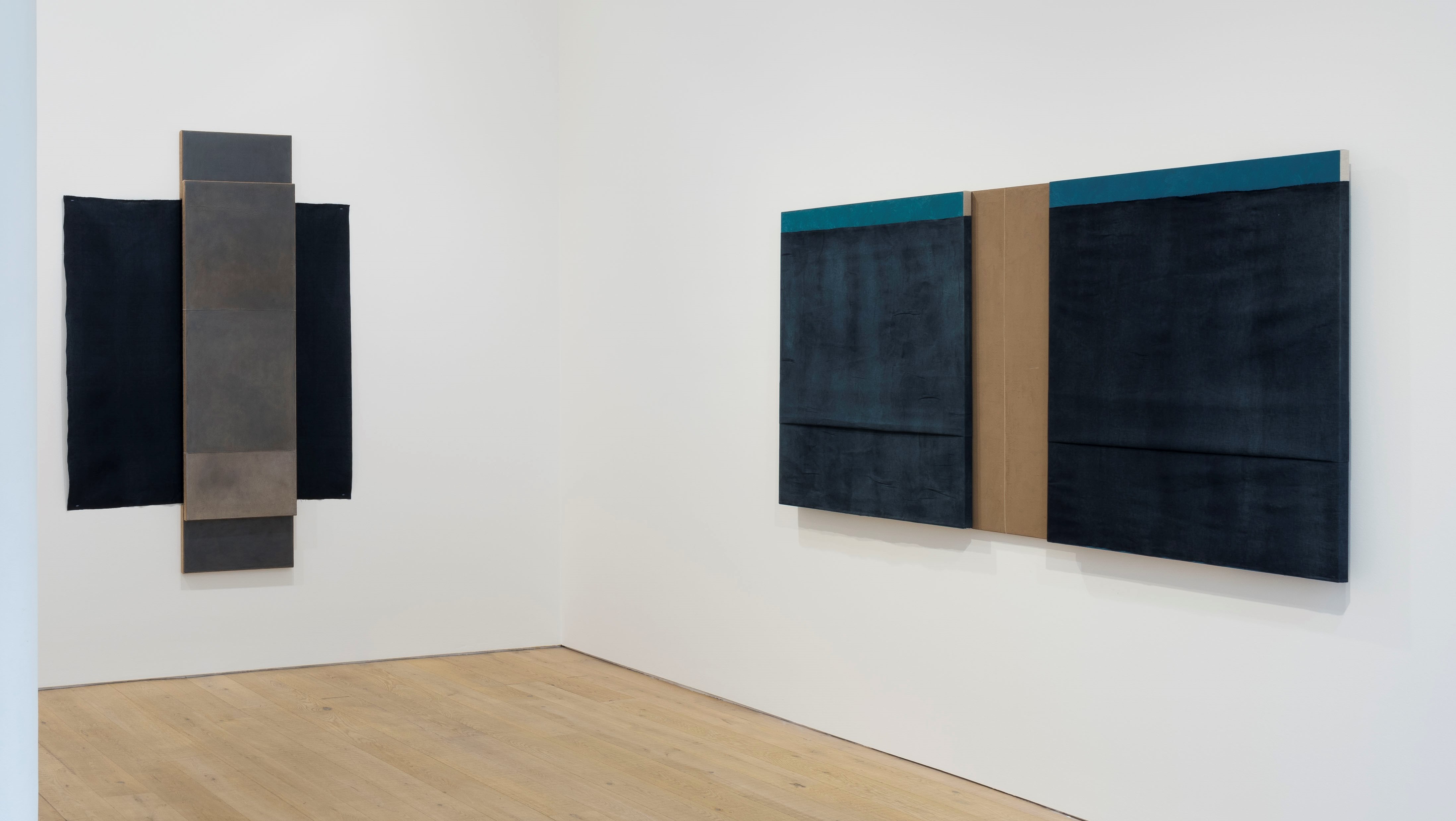 Leaving hyphens to self-suffice, the dash is a longer mark, whether an em dash (—) or an en dash (–), as named for the length of a typeface’s upper-case M and lower-case n respectively. The latter can be distinguished in turn from N.Dash, the American artist with a mysterious first name – any rate, I don’t know it. It’s a neat tag, though, in the tradition (HD, JK Rowling, EL Brierley) of underplaying femaleness. Moreover, her practice is as quirky as her name and the punctuation it echoes. N is best known for her ‘pocket sculptures’ of manipulated and distressed scars of cloth and ‘commuter drawings’ in which she folds and strokes sheets of paper as she walks or rides trains, prior to covering them with graphite. That brings the intimacy of everyday life to her practice – and her reasoning is striking: ‘I love to draw, but I have a problematic relationship with the pencil, which I feel creates a distance between the hand and the piece itself… Making drawings through touch allows me to have direct contact with the paper’. At Pace (in an interesting show with John Giorno and Alfred Jensen to 15 Nov) Dash shows her paintings, also tactile, which use surface and support interchangeably and explore such materials as adobe, string and jute to yield a rather warm and grounded form of minimalism. 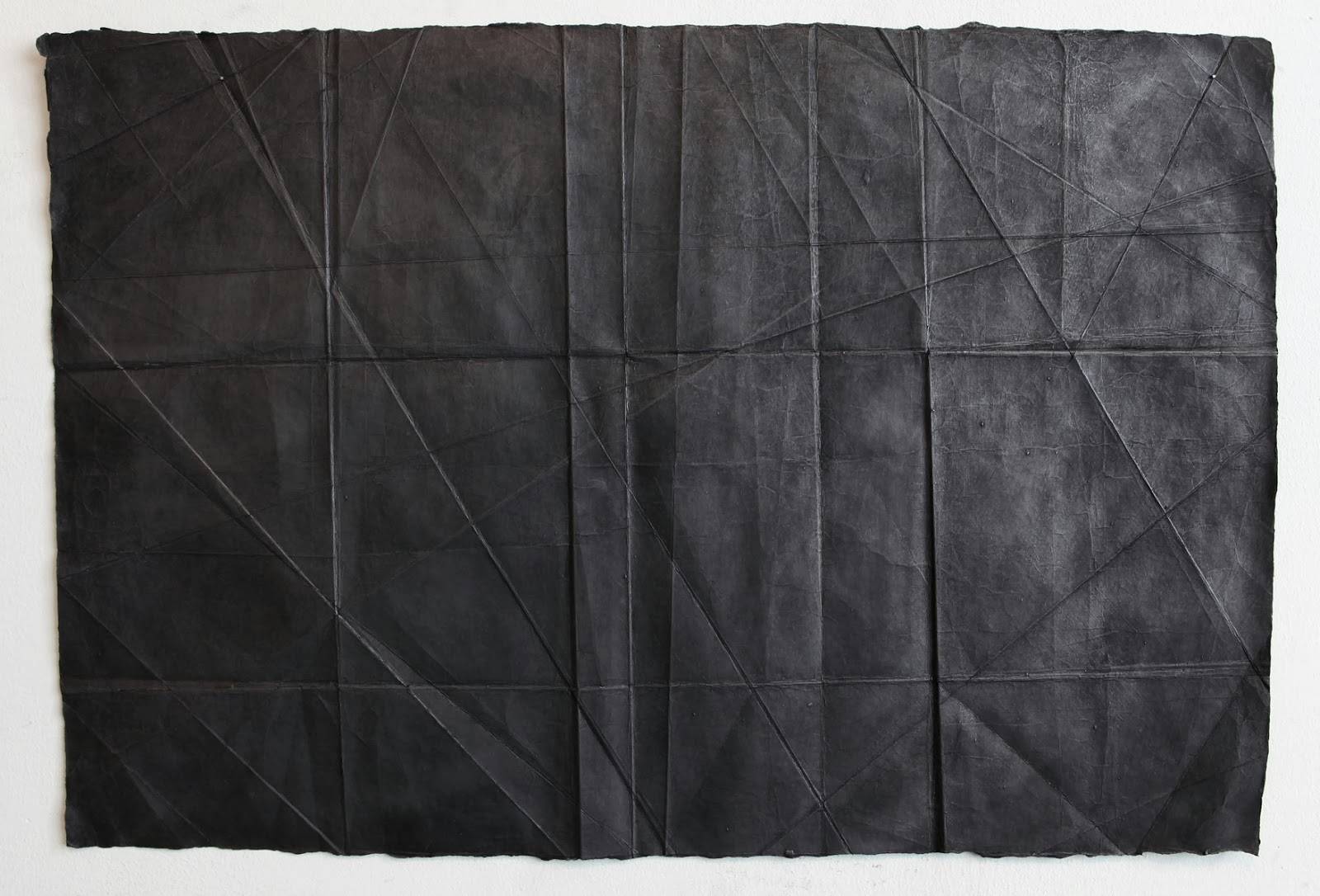