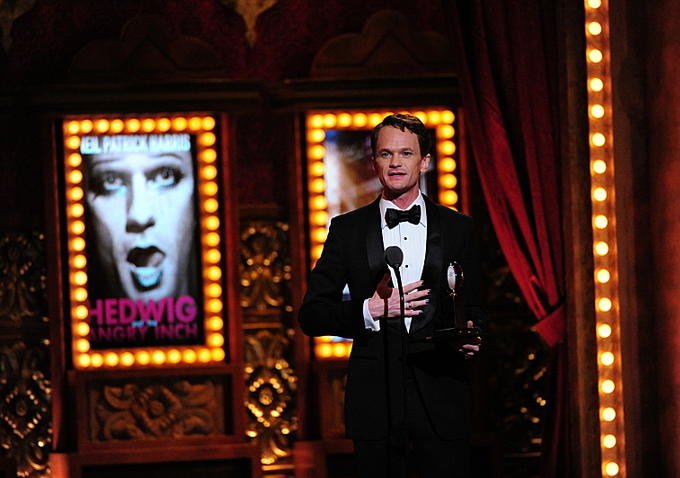 Harris announced his new position via this video link on Twitter, and released a statement with the Academy on his new hire.

“It is truly an honor and a thrill to be asked to host this year’s Academy Awards.  I grew up watching the Oscars and was always in such awe of some of the greats who hosted the show,” Harris said. “To be asked to follow in the footsteps of Johnny Carson, Billy Crystal, Ellen DeGeneres, and everyone else who had the great fortune of hosting is a bucket list dream come true.”

“We are thrilled to have Neil host the Oscars,” said Zadan and Meron in a statement. “We have known him his entire adult life, and we have watched him explode as a great performer in feature films, television and stage.  To work with him on the Oscars is the perfect storm, all of his resources and talent coming together on a global stage.”

Read more about this story here 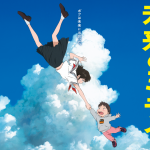 Mirai, or from its original title Mirai no Mirai (Mirai of the Future), is writer and director Mamoru Hosoda’s seventh major film project and the first non-Ghibli Japanese animation feature to be nominated for an Oscar. 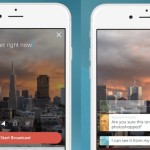 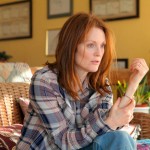 With only weeks left to go before the announcement of the 87th Academy Award nominations for Best Actress, New York City’s Museum of Moving Image has decided to salute Julianne Moore in her multifarious career & achievement in cinema. 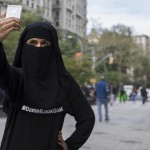