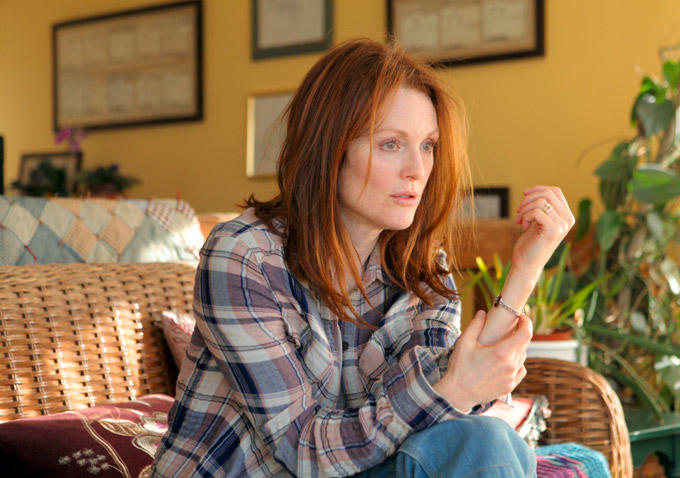 With only weeks left to go before the announcement of the 87th Academy Award nominations for Best Actress, New York City’s Museum of Moving Image has decided to salute Julianne Moore in her multifarious career & achievement in cinema.

Announced by co-chairmen of the Museum’s Board of Trustees, Herbert S. Schlosser and Ivan Lustig, the actress will be honored as part of the Museum’s 29th annual gala Salute on January 20, 2015.

With her unforgettable performances in Still Alice and Maps to the Stars, and her upcoming role in The Hunger Games: Mockingjay, this is Julianne Moore’s year. The Museum will celebrate her accomplishments at a very special evening that will include tributes by a stellar group of Moore’s friends and colleagues, accompanied by notable scenes from her films, leading up to the presentation of the award.

“She is a fearless and versatile performer who has created so many powerful performances in film and television,”  Schlosser said in making the announcement.

Visit The Museum of Moving Image for more info 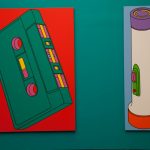 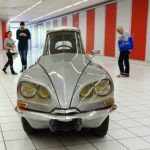