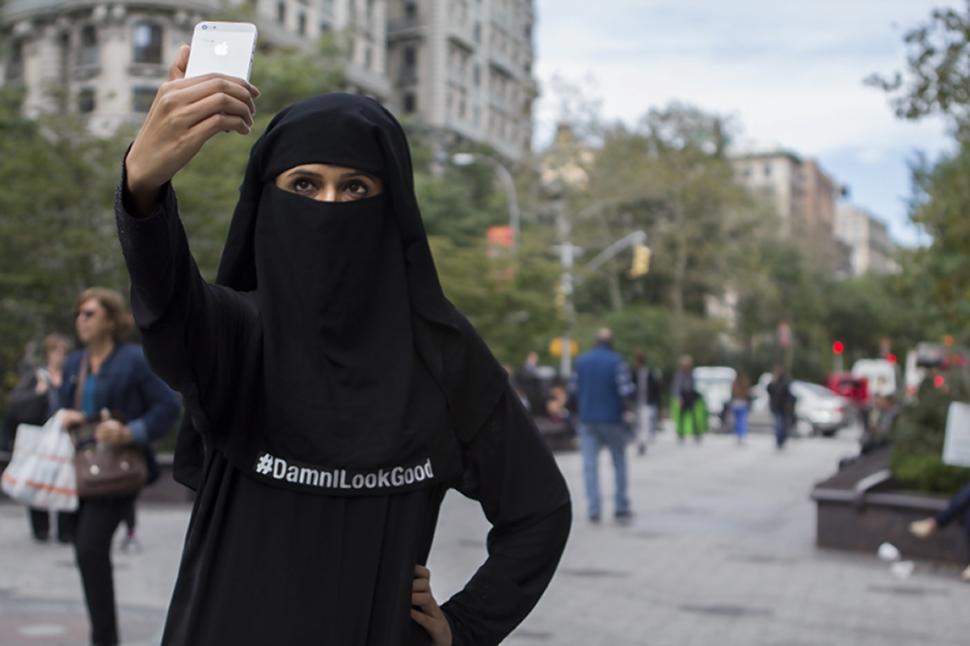 Photo: courtesy of the artists.

Two New York Artist, Qinza Najm and Saks Afridi are giving New Yorkers a chance to open their minds and practice a little tolerance.  The duo has created a performance art piece, in which a women dressed in a hijab takes selfies in New York City. After the image is made it’s posted on social media using the hashtag DamnILookGood. The artists also invite other’s to try on the traditional Muslim garb and disseminate their own #DamnILookGood selfies. 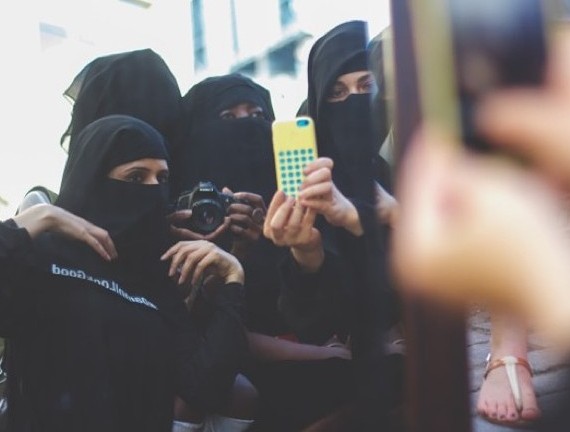 Najm and Afridi don’t claim to be for or against the hijab, but are using the project to promote tolerance towards women who wear it by choice. It’s pretty common for westerners to understand the hijab as an oppressive punishment doled out to women who are stuck within the confines of Islamic extremism.  We can thank pop news for that. But for the woman who choose to wear it of their own volition, that is simply not the case. Afridi writes “The hijab worn by choice is not repression, but liberation. It can be the most empowering piece of fabric a woman can choose to wear. When a woman covers herself this way, she can’t be judged on attractiveness, her jewelry or makeup. She isn’t ‘sized up’ and can’t be advertised to. This very barrier is her superpower. With it, she is in complete control of her sexuality, and ultimately, that’s what makes her so beautiful. By snapping selfies, she makes a point that she is much more than her sexuality.” 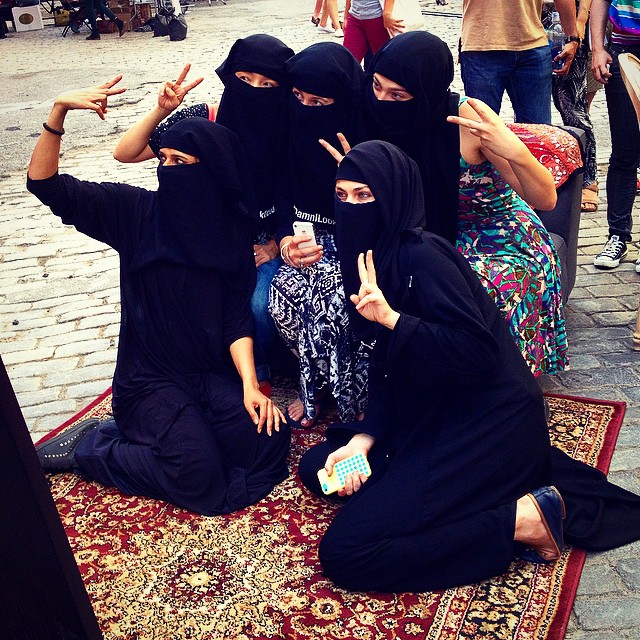 The Daily News reports, “The hijabs for the #DamnILookGood project were all donated by local Muslim women who also wanted to stir a discussion about wearing them. “The point of the project is to at least have the audience see there’s more than meets the eye,” Najm told IBN. “There are other layers besides the repression of women. Some women wear the garments to avoid being oversexualized, and some carry on the family tradition of wearing it.”

One participant, Erin Zeitler, 25, had always assumed that women in hijabs were being forced to wear one, and not doing it as a personal statement, reports the Daily News “It was mind-opening to put one on,” she says. “It was like looking at the world through someone else’s eyes.”

To see more from the artists click the links below 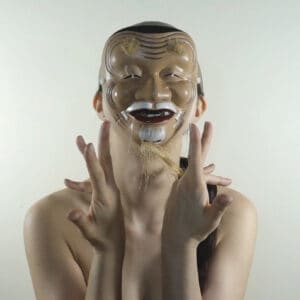