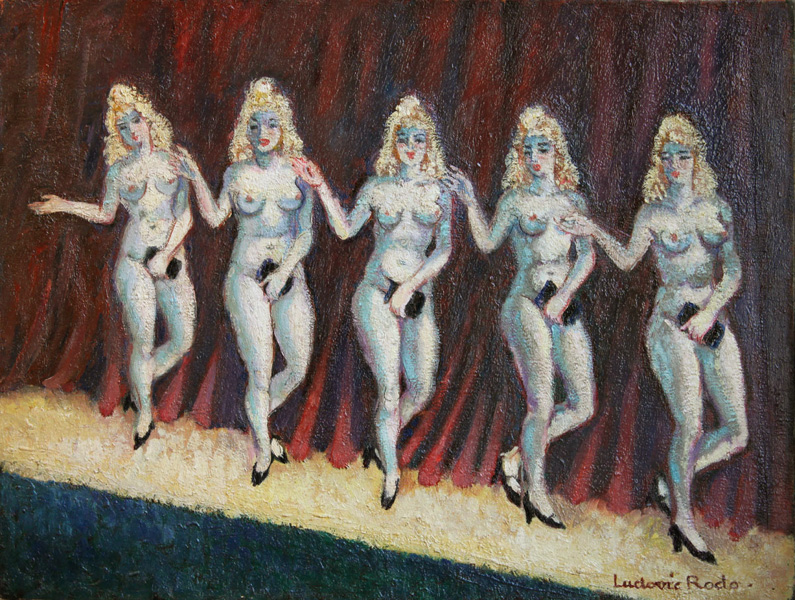 There are a lot of galleries in London… And so it was that I found myself in Stern Pissarro for the first time last week, in what is its 50th anniversary year – this though it’s been hidden in plain sight at 66 St. James’s Street since 2009. You can see various secondary market works upstairs (Leger, Kees Van Dongen, Arman and AR Penck are current highlights) and a stock of paintings by the descendants of Pissarro downstairs – for, following David Stern’s marriage to Lélia Pissarro in 1988, a 19th century generalist dealership morphed into a business run largely by the family to show the family. Jacob Camille Pissarro (1830-1903) had five sons: and taught them, but not his two daughters, to paint. The gallery represents ten of the family, happily including three women from later generations, one of them Camille’s great granddaughter Lélia. The most striking work by his sons, judged by the current display, is that of his 4th: Ludovic-Rodolphe – or ‘Rodo’ – Pissarro (1879-1952) took inspiration from the night life in Montmartre in the decades leading to World War I, the effect being a more impressionist take on Toulouse-Lautrec. Like his father (who was here in 1870-1890) he spent time in London (1914-24). He did nothing to secure the workforce of what became the family business – none of Camille’s 16 grandchildren were Rodo’s – but he did labour for many years to produce the definitive catalogue of his father’s paintings, such as this view set a dozen miles outside Paris. 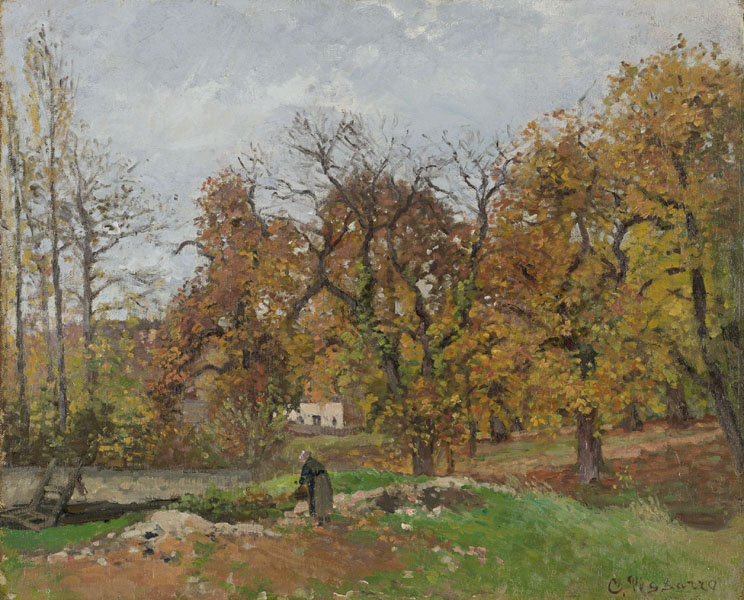