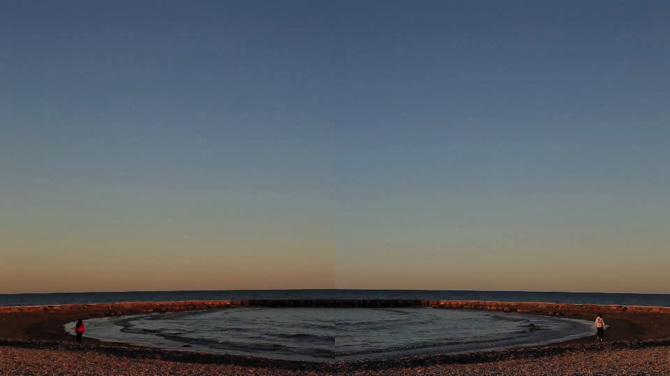 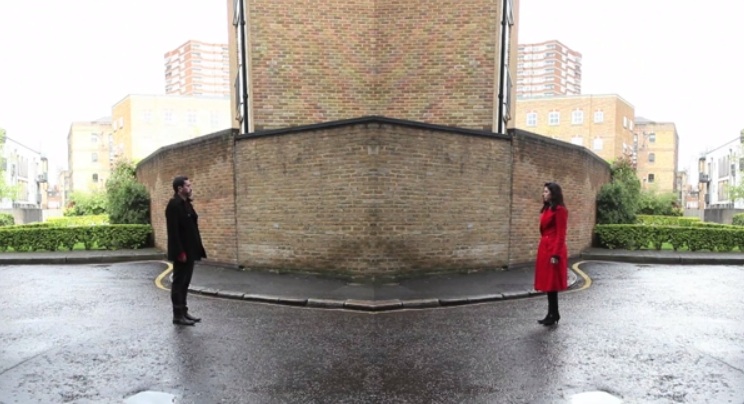 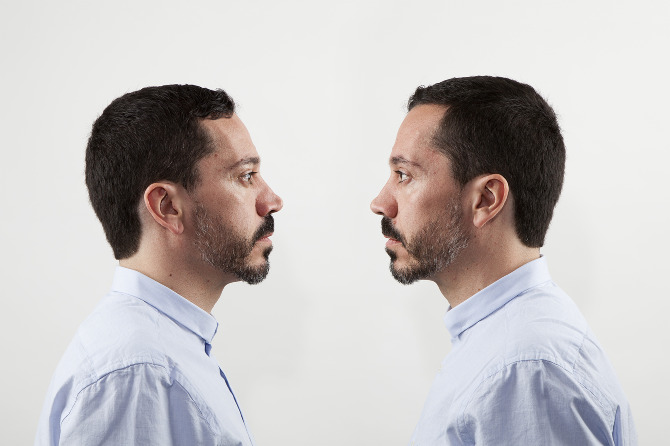 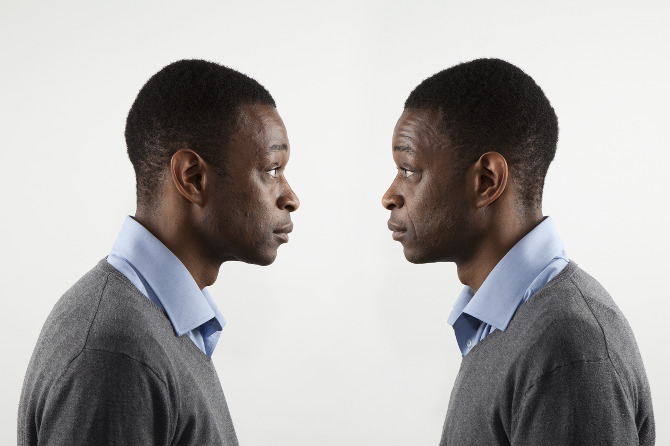 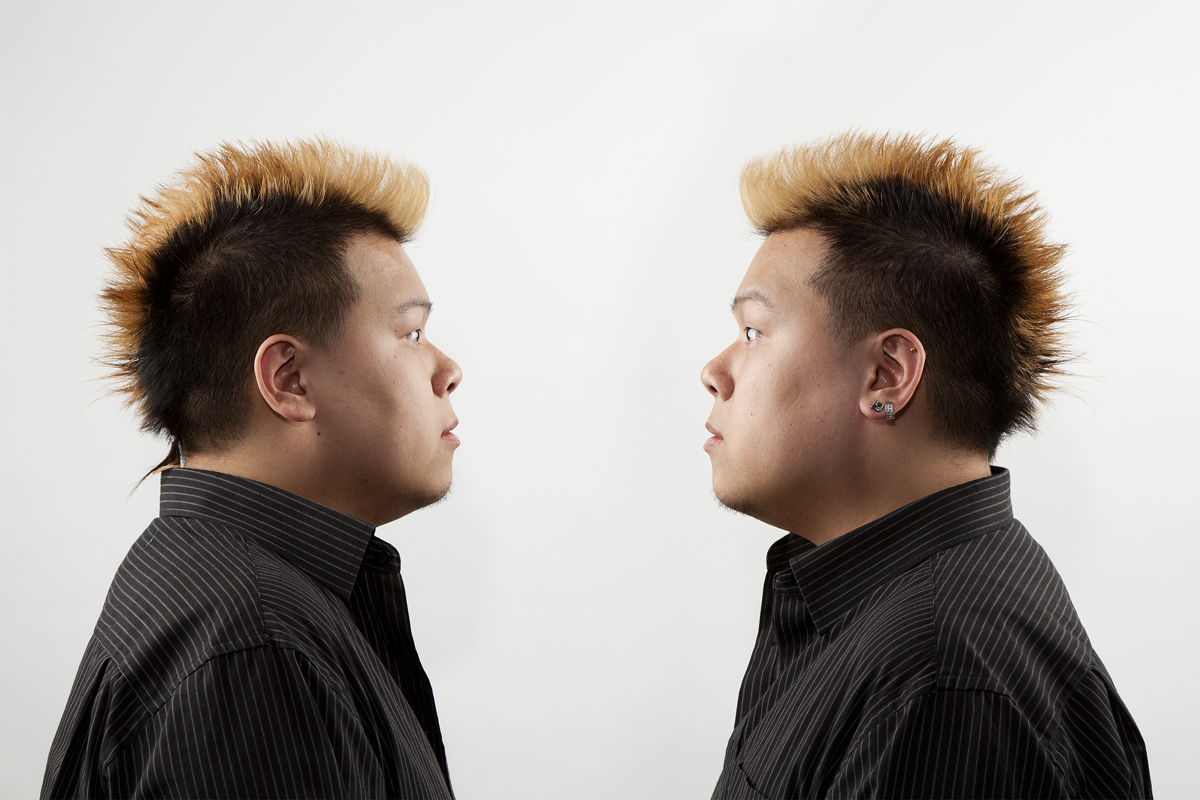 Gabriel Andreu is a multimedia artist working with film, performance and photography. His work sees him take up the roles of artist, director, actor and author; he uses media such as photography, video and performance. Collaborating with others, he explores feelings, fears, and frustrations. Notions of social art, identity and masculinity often appear in Gabriel’s work. In his most recent project ‘A Matter Of Blood’ he explores the relationship between siblings.