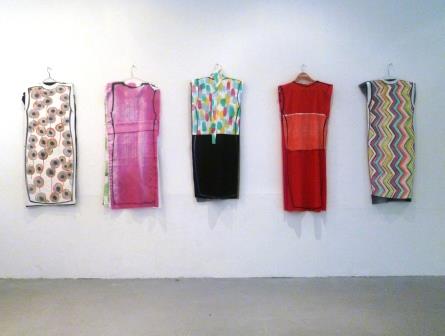 My choice of Lisa Milroy at WW Gallery

During 2008-12 London saw a recession and an apparently counter-cyclical increase in the number of contemporary galleries. Now, as we’re said to be emerging from our economic woes, galleries are closing. More bullish landlords putting up rents are one factor, plus perhaps the failure of the improving economy to boost sales as hoped. That’s included some of the best small spaces run by female gallerists. The harbinger, in retrospect, may have been the closure of Poppy Sebire (2009- Jan 13), followed by Danielle Horn and Marie Favier’s Nettie Horn (2007- July 13); Lucy Newman Cleeve’s Man & Eve (2006- Dec 13); Chiara Williams and Debra Wilson’s WW (2008-14 as a conventional gallery, though still to run projects); Raphaëlle Bischoff and Paola Weiss’s Bischoff / Weiss (2005-14); and, completing this particular circle, Ceri Hand, who started her eponymous gallery (2008-14) in Liverpool and was the successor tenant to Poppy in Southwark. We could look at that negatively, but I’d sooner celebrate them all as successfully completed projects – the essences of which may well re-emerge in other forms, along with their energetic visionaries. Indeed, I could have added Megan Piper: her innovative Piper Gallery ran only for 2012-13, but she’s moved on swiftly to campaign for the London Sculpture Line. Certainly there was nothing mournful about the last shows at WW, which included 65 dress paintings by Lisa Milroy which could be taken from the rails and hung to taste by the visitor; nor at Bischoff / Weiss, where Rana Begum’s fold brought a forward-looking back-glow to even the darkest of frontages… 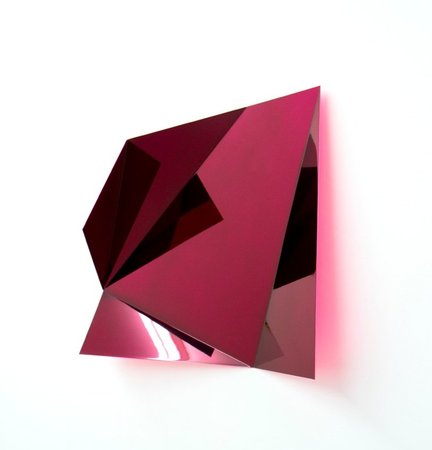 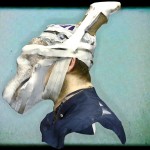 Saatchi Art and Absolut have announced the return of the Studio Fund as part of this year’s New Sensations Exhibition in London.

Top 5 ‘Most Read’ Posts on FAD this Week

Top 5 ‘Most Read’ Posts on FAD this Week