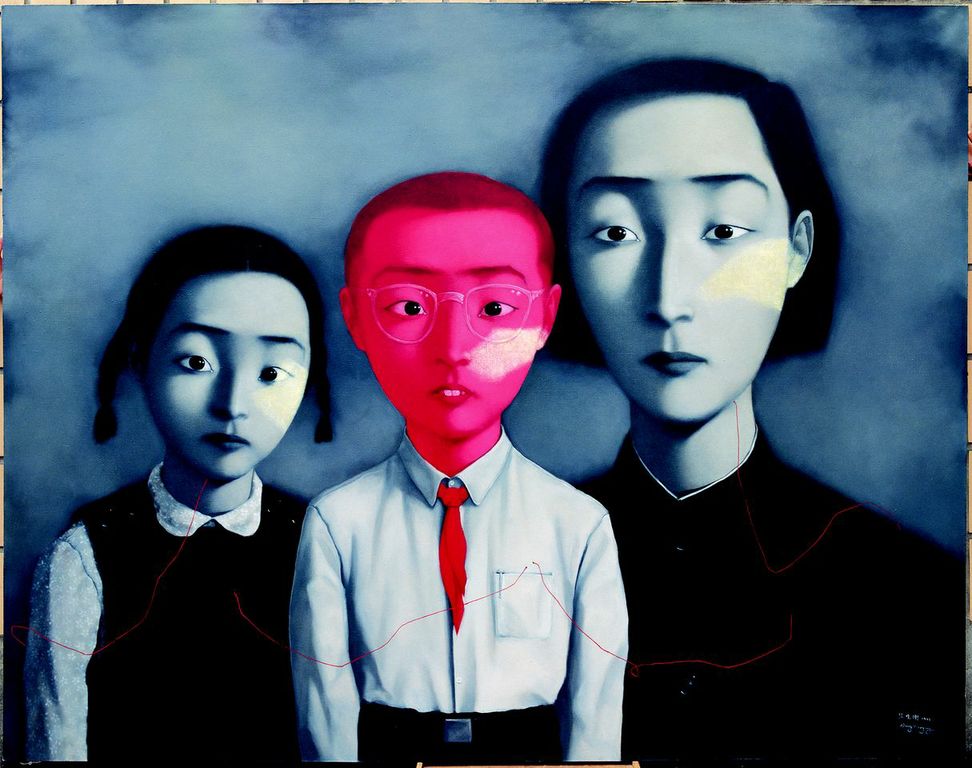 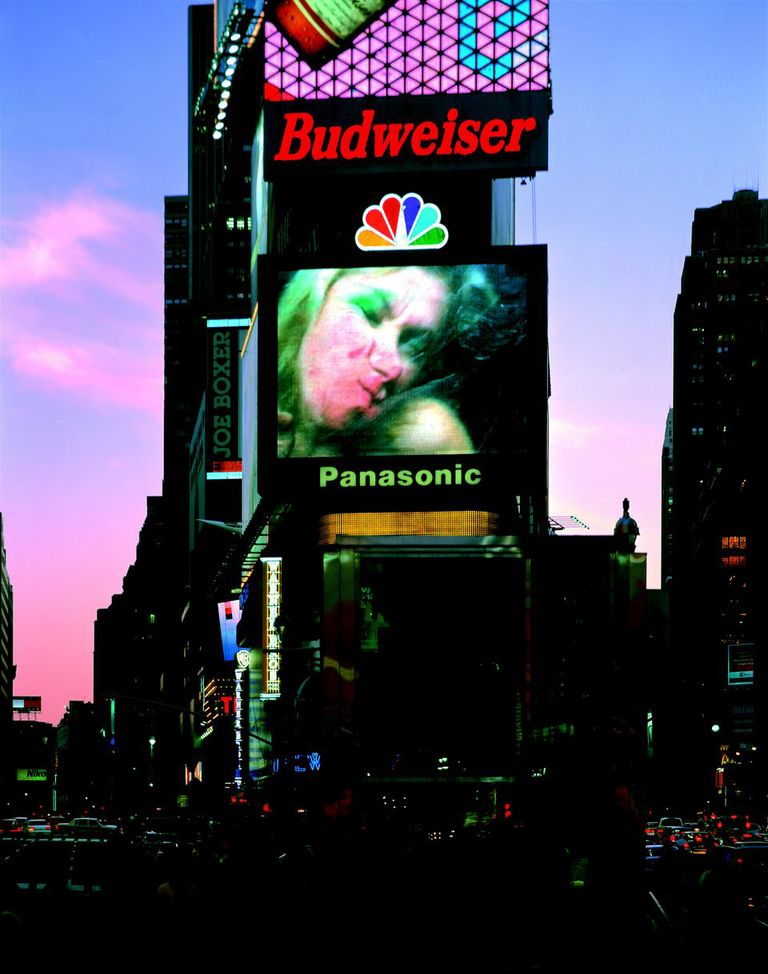 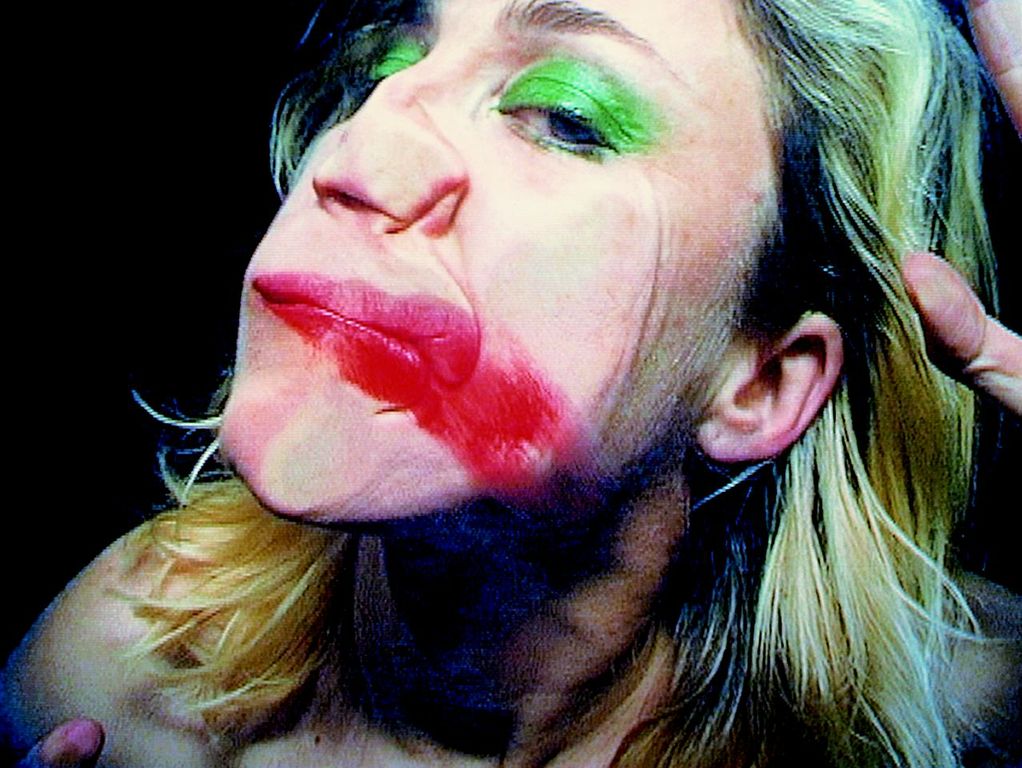 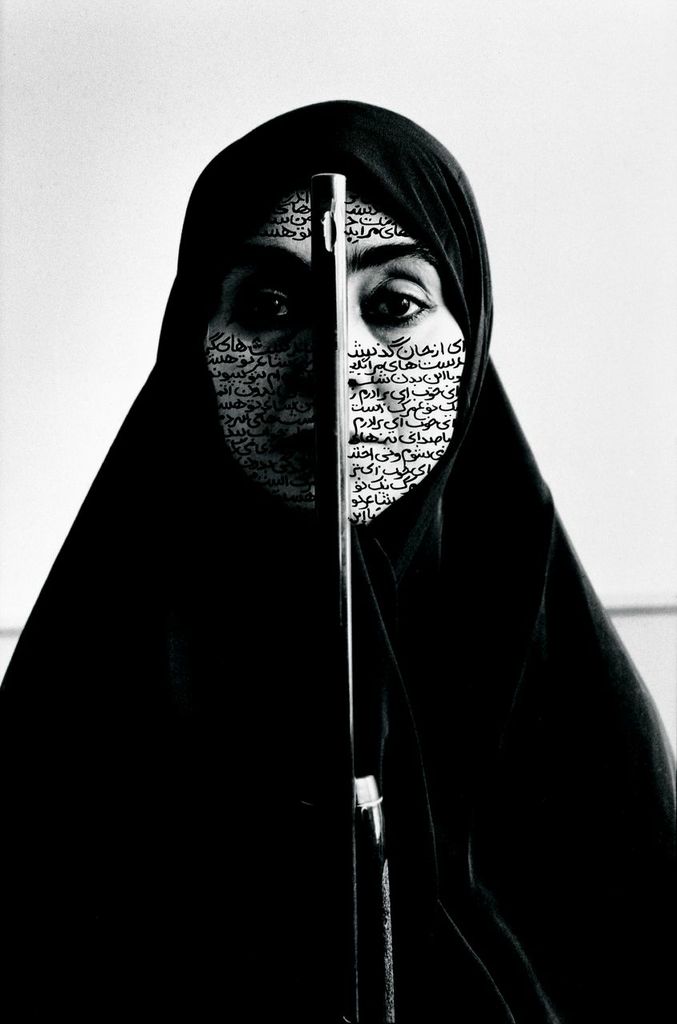 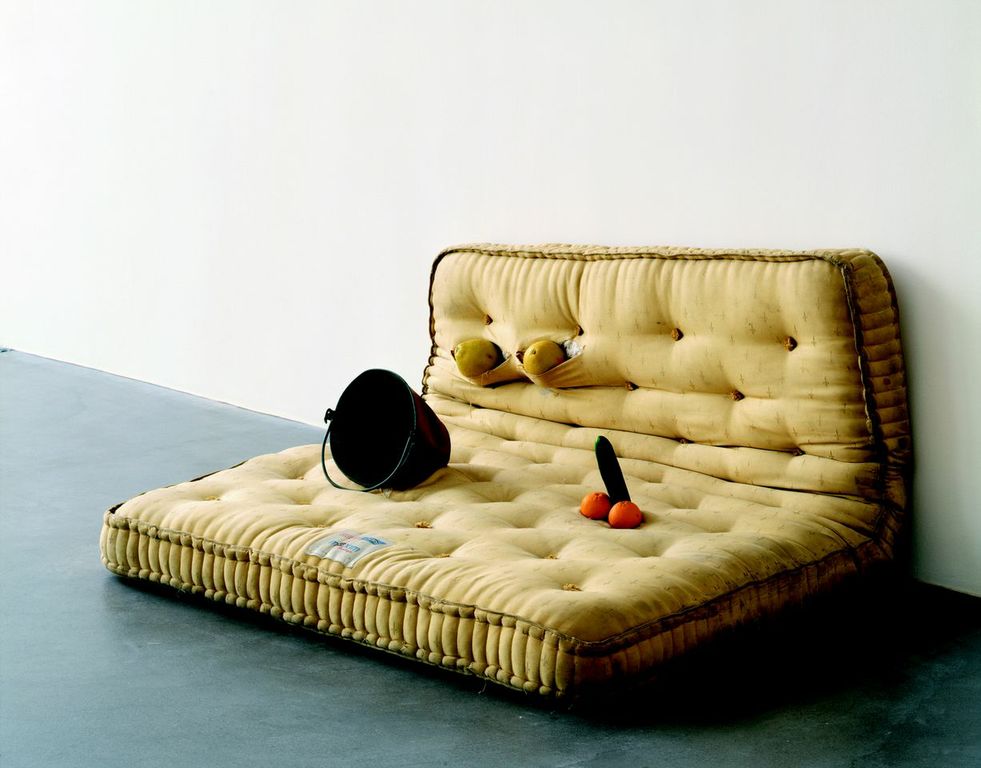 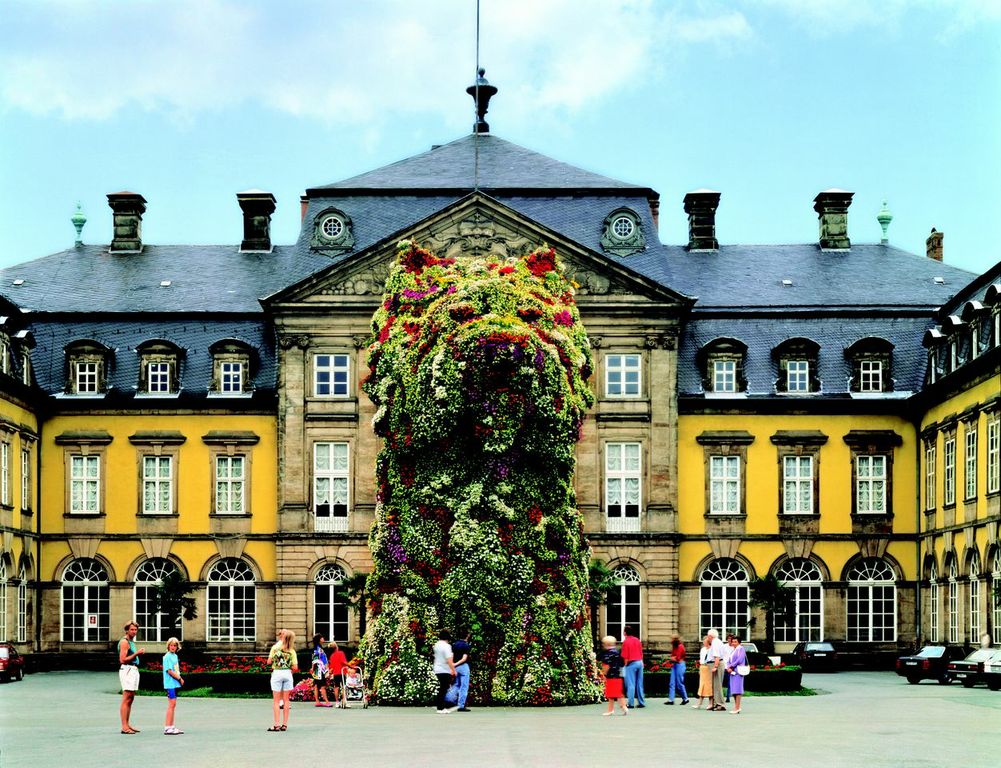 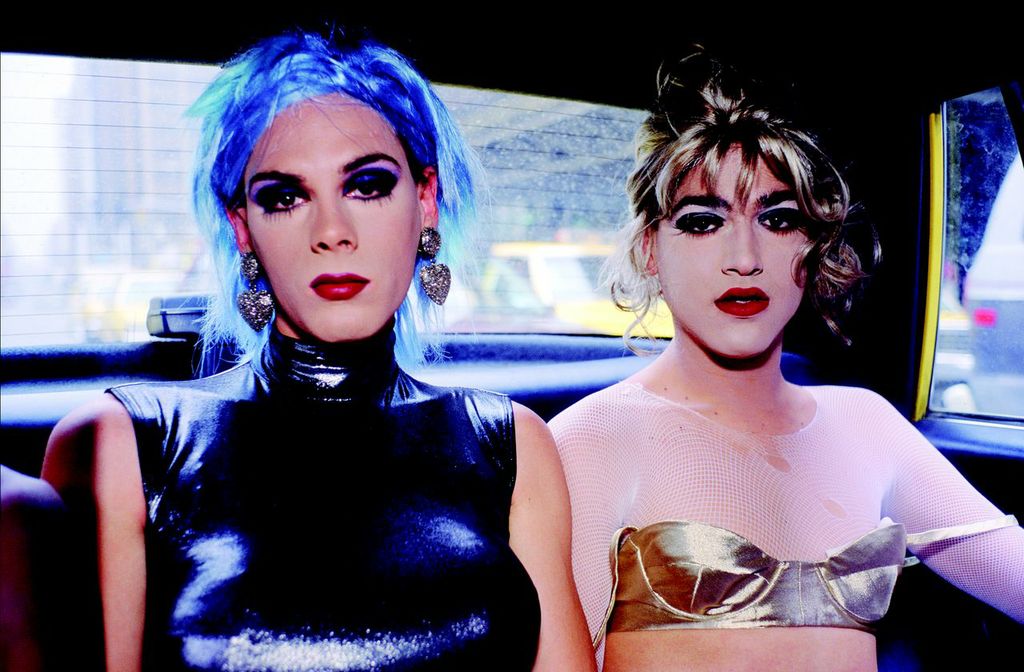 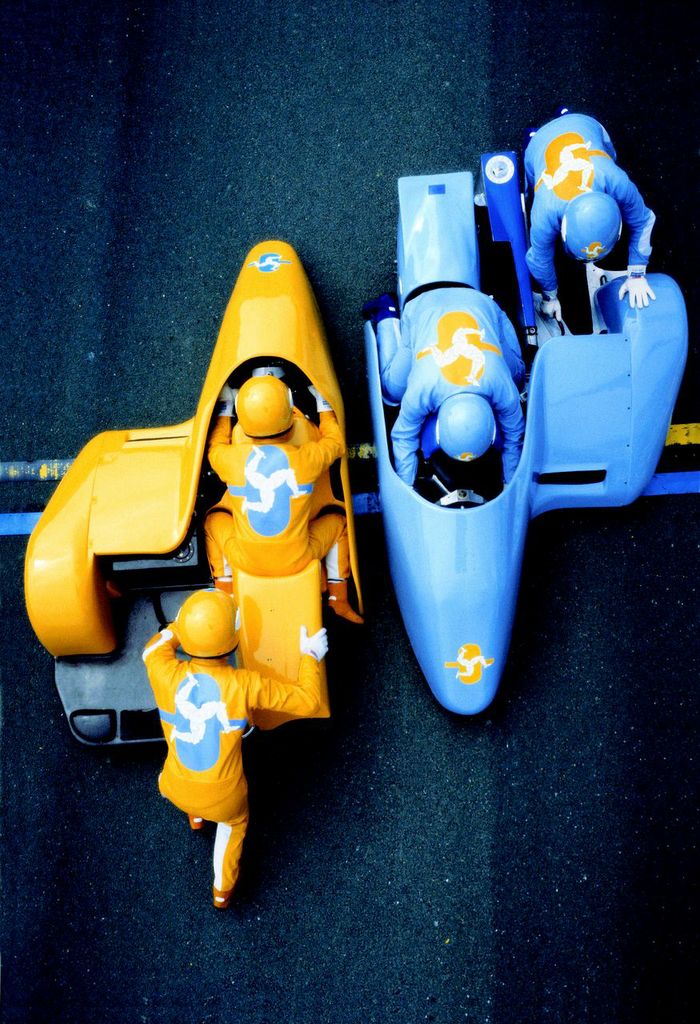 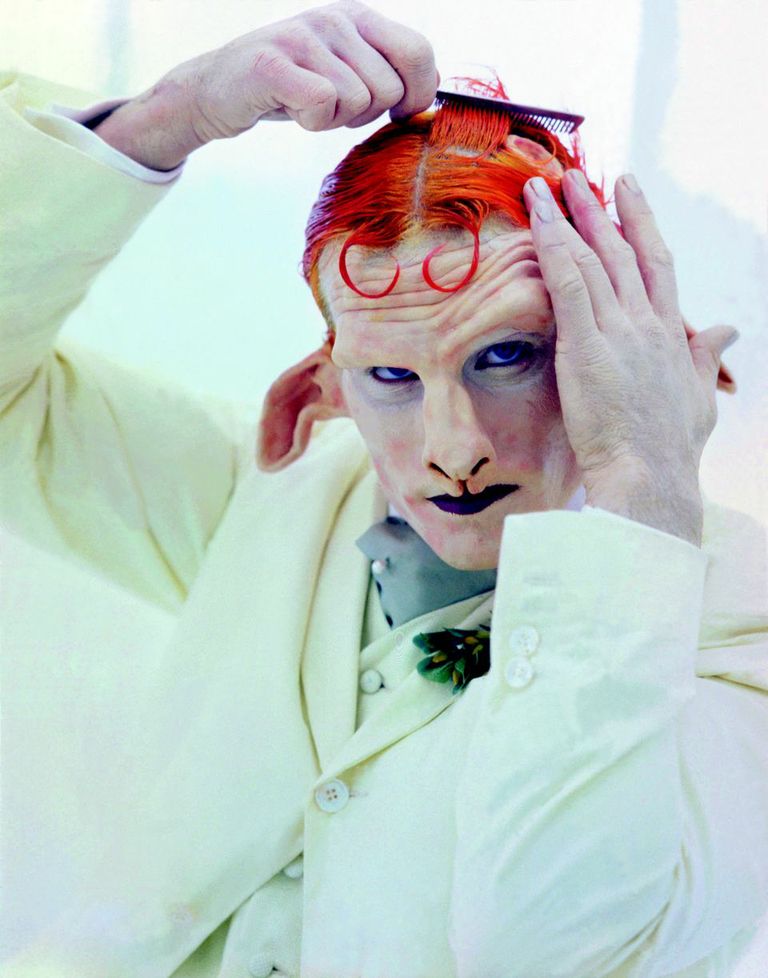 Just as Diego Velázquez’s Las Meninas and Picasso’s Guernica survive as powerful cultural documents of their time, there will be works from our own era that will endure for generations to come. But which ones? Which contemporary artworks best capture the zeitgeist of the late 20th and early 21st centuries?

This bold and engaging book, written by one of the freshest and most exciting new voices in cultural criticism, predicts which artists and artworks from the past two decades will come to define our age through their power to question, provoke and inspire. In selecting works made from 1989 to the present day, Kelly Grovier creates a compelling list of the artworks that have made the greatest impact, many of them reflecting the astonishing cultural upheavals of recent times, from the collapse of the Berlin Wall to the blossoming of the Arab Spring.

Each of the 100 works chosen is illustrated with highly accessible and original short texts offering a biography of each piece, tracing its inception and impact, and showing how it provides a unique keyhole not only into the imagination of the artist who created it but also into the age in which we live. Supplementary images contribute to the exploration of the artworks and their impact on our collective cultural consciousness.

100 Works of Art That Will Define Our Age is a daring and convincing analysis of seminal artworks of our age that seem destined to stand the test of time, and also provides a illuminating map through the landscape of international contemporary art.

About The Author
Kelly Grovier is a poet, historian and literary critic. He contributes regularly on art to the Times Literary Supplement, and has written for the Observer. Educated at the University of California, Los Angeles, and at the University of Oxford, he is co-founder of the international scholarly journal European Romantic Review.

100 Works of Art That Will Define Our Age by Kelly Grovier is published by Thames & Hudson, £35.00 hardback, thamesandhudson.com