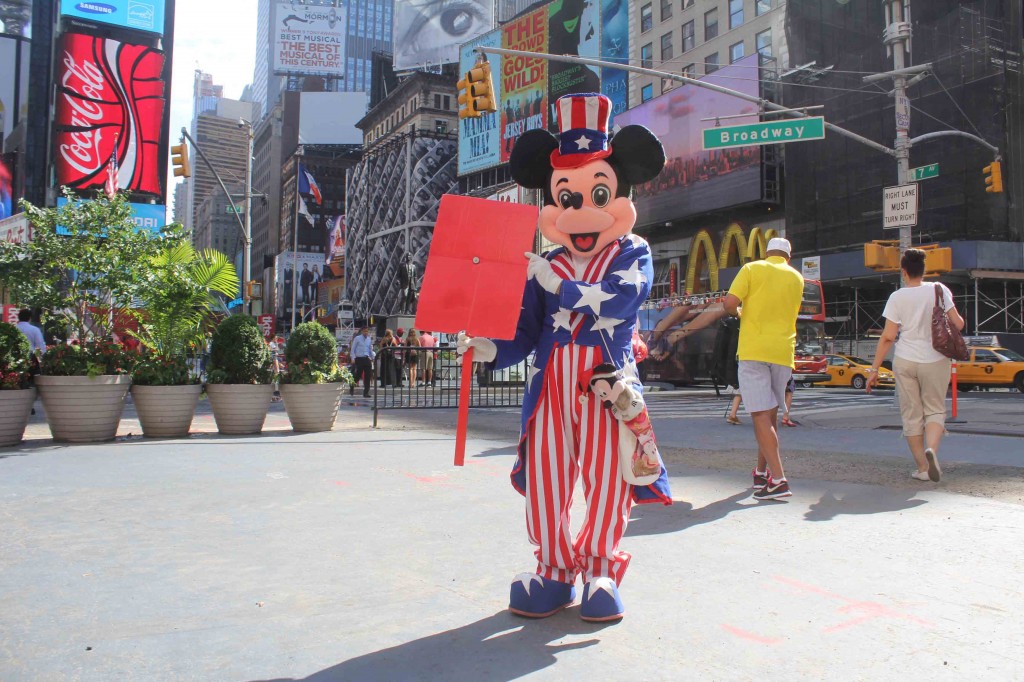 Social Protest is an investigation to discover what individuals share and what sets them apart in terms of global protests. Themes include: global warming, domestic violence, protesting the wearing of socks with sandals……

2013 has seen people across the globe continue to protest and go into the streets against military rule in Egypt, corrupt governments from Bulgaria to Sri Lanka, to the rise of bus fares in Brazil. It saw the continuation of rallies for many causes stimulated through social media – so challenging the future of the role of protests from the personal to online.
Social Protest : in an impromptu performative manner, asked individuals away from crowds or political settings to contemplate what they wish they could change about the world. It posted their messages and images online to promote dialogue.

Each protest is colour coded, and the complete findings will be revealed in an artist limited edition publication to come out in 2014.

About The Artist
Julia Vogl studied BA Honors Art &Politics at Oberlin College, USA (2007) and received a MFA at the Slade School of Art, (2011). Vogl is dedicated to making social sculpture, engaging with site, community and making relevant commentary on social/political/economic issues. In 2012 she won the Aesthetica Art Prize, Catlin Art Prize, and was recognized by American for the Arts Public Art in Review for her project £1 000 000 | 1 000 opinions.
www.juliavogl.com, www.facebook.com/socialprotest2013 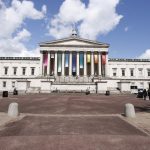 Social Protest: Julia Vogl on why art can change the world 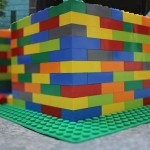 The Aesthetica Art Prize, is now open for entries.

HOME, a public art project for PECKHAM by Julia Vogl