Hoxton Art Galllery. Will be at P14 in Art Projects and will be presenting the work of six of their represented artists; Beatrice Haines, HaYoung Kim, Julia Vogl, Nadine Feinson, Nadine Mahoney and Steven Dickie.

The curatorial emphasis of the stand will be to question human beings dependence on modern technologies and the perverse and often self-destructive culture of consuming. Artworks in the exhibit will include anime inspired paintings on polyester and drafting film by HaYoung Kim, intricate and painstakingly detailed works on paper by Beatrice Haines, surreal and dreamlike oil paintings by Nadine Feinson and bold figurative works by Nadine Mahoney.

Two of Hoxton Art Gallery’s artists have also been included in the fairs external curatorial programmes. In a public area of the Art Projects section Julia Vogl will be presenting her project PREDICTING – The London Winter Weather. With coloured ribbons referencing different types of weather the artist will invite the fairs visitors to participate in the project by making their own weather prediction for winter in London and placing a ribbon on the installation. The project aims at fostering a dynamic and deeper conversation about the mundane as well as collectively creating a beautiful visual spectacle in a public space of the fair. 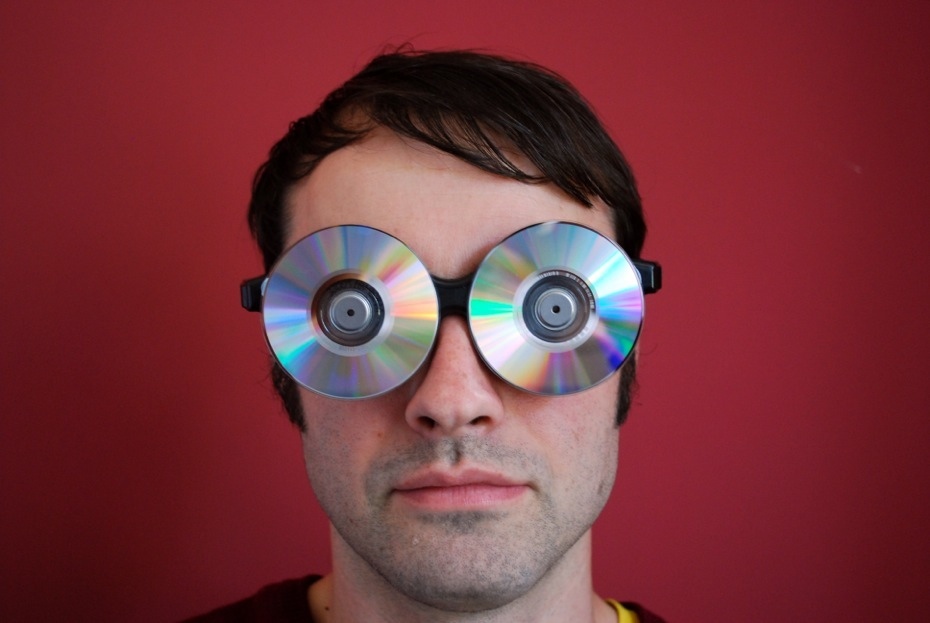 Steven Dickie will be unveiling a spoken word and sonic performance piece entitled The Uncanny Antisage as part of the fairs performance programme. The performance will present Dickie’s exploration of human knowledge, conflating the ‘Wise Old Man’ and ‘Fool’ archetypes the artist will disclose some of his own shortcomings as well as reveal his aptitudes for certain types of understanding. The performance will take place at the Talks Theatre,Gallery Level 2 at 6:30pm on January 17th.