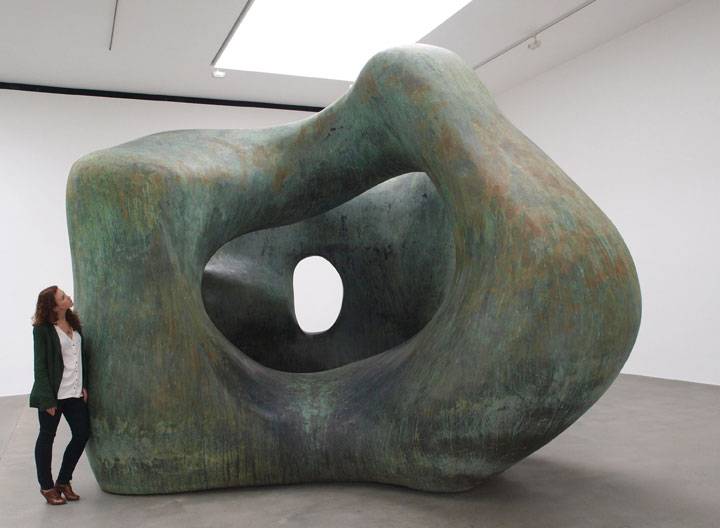 Every now and again I hear an artist wondering how they can get into a show. Artists aren’t always the most practical types, but actually it’s fairly straightforward. Points to look out for are that some small galleries are erratic in their opening hours and it’s best to phone first; entry intercoms can be a pain; there’s the odd gallery three floors up with an eccentric lift; and Gagosian’s doors are unusually heavy. That said, Larry does employ impressively muscular security with the dual function of opening the door and providing the art with an aura of value, even if – his Henry Moore show was a case in point – vandalism of any impact would be difficult and theft impossible without a at least a forklift truck.

So what is the best way of getting into the world’s top gallery? I recommend approaching too swiftly for the doorman to react, applying far more force than a casual opening would normally require, and then strolling through with cool independence. As for the related question, of how to get one’s work in… Assuming that, too, isn’t of a weight requiring heavy equipment, Banksy solved the matter some years back with his guerrilla placement strategies. Why do artists persist in asking these questions? 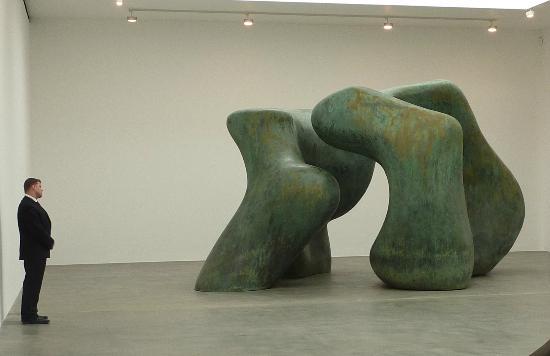 … only to find there is a guard on duty