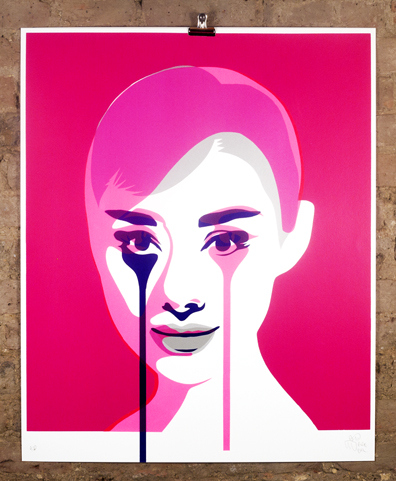 From Bill and Ben to Buzz Lightyear, Barbie to My Little Pony, Rubik’s Cubes to Wombles, Elvis to Adam Ant, and everything in between! Norlington Road Studios in East London hosts an exhibition of Art and Artefacts based on Childhood Memories, Nostalgia and Memorabilia in aid of Great Ormond Street Hospital.

Memorabilia will recall precious moments from childhood, conjuring an atmosphere of nostalgia and reintroducing you to some gems from the past, all through the work of some of the UK’s most influential artists.

The event will take place at 66 Norlington Road, Leyton E10 6LA on the weekend of the 6th and 7th July, 12-5pm as part of the Leytonstone Arts Trail.

Saturday night from 8pm will see a party hosted by the artists at Norlington Road Studios during which visitors will be encouraged to try out some of the games of yesteryear, indulge in a fine selection of retro food and drink, and catch some audio-visual gems from a golden age.

Over 60 artists have been invited to contribute artwork, with each artist donating between 30 and 100% of sales to Great Ormond Street Hospital. Originals, prints, toys and sculptures will be exhibited alongside items of memorabilia, including toys, music, games, food and fashions of the 1950s 60’s 70’s 80’s and 90’s. 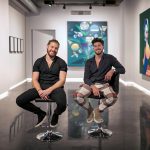 The millennial entrepreneurial duo have launched online initiatives to keep you connected with art while you’re in isolation. I virtually connect with them to learn more about what they’re doing at the moment and how they have had to adapt. 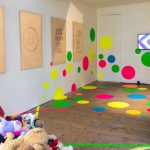 The Top 7 Art Exhibitions to see in London this September include: The pinkest pink, a merry go round, laser beams, a flaming bee, dogs, religion and big sculpture.