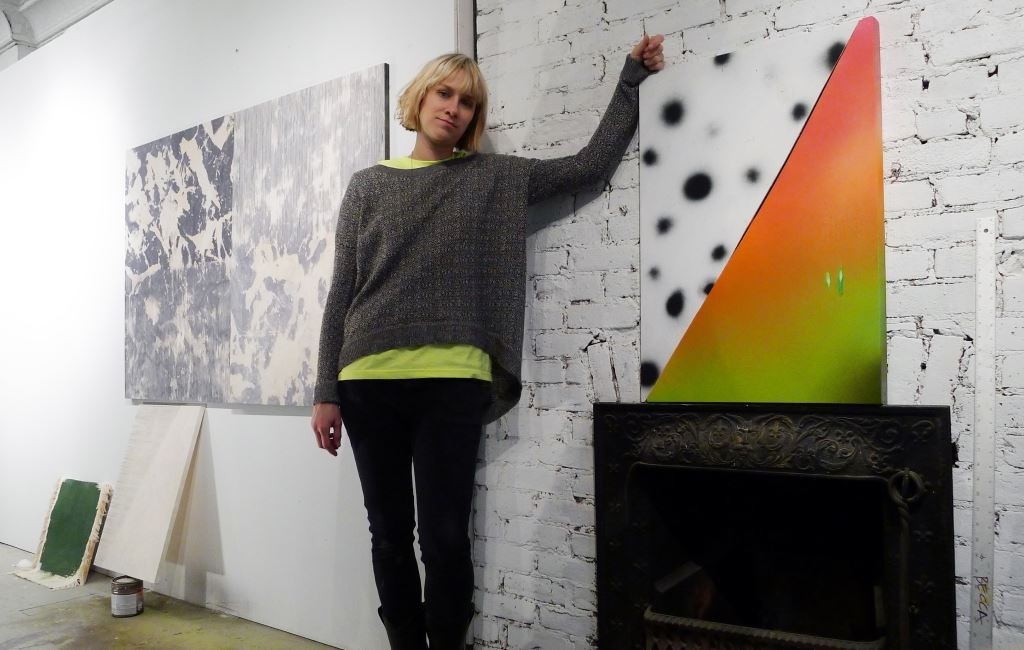 Ronchini Gallery and ARTNESIA will present cow tipping the first major solo show by young American artist Rebecca Ward from 12 April to 18 May 2013. Featuring installation and painting, the exhibition consists entirely of new works, which continue the artist’s exploration of colour and space. 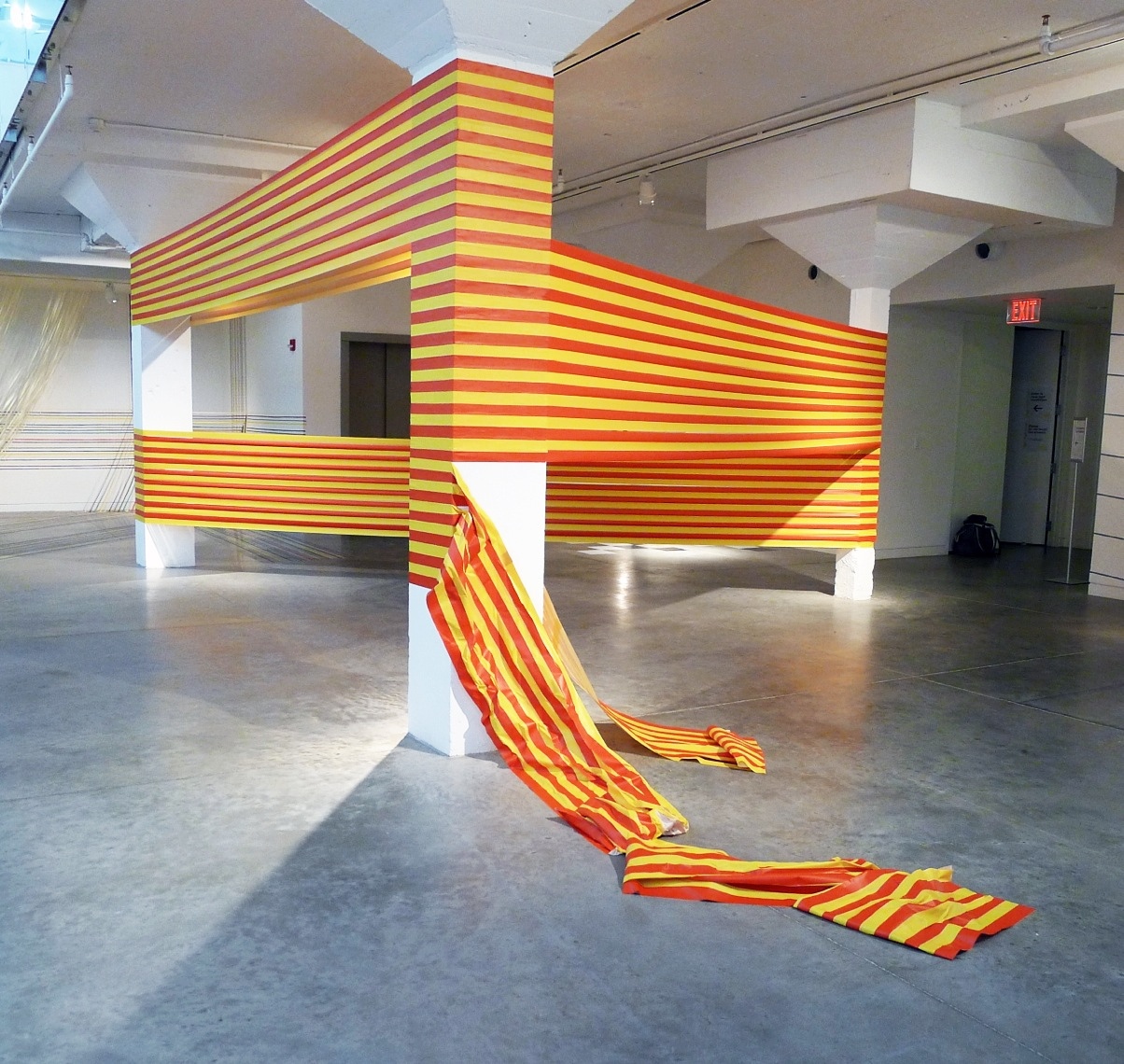 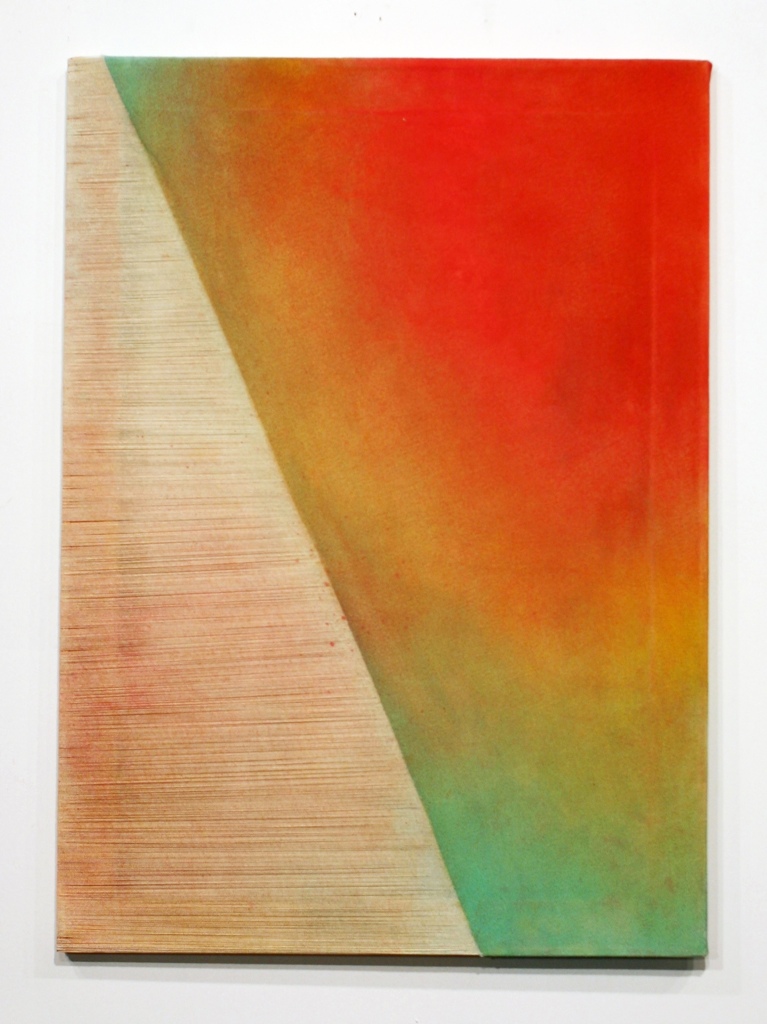 Referencing Arte Povera, Rebecca Ward rarely uses a brush when painting, instead preferring traditional and found materials. Using an eclectic range of media including bleach, acrylic, spray paint, gouache and fabric dye, Ward continues her investigation of the relationship between the painted surface and its base. Her paintings are a result of everyday questioning and experimentation within the studio. A perceptual play of colour, texture and light is set into motion by the viewer’s interaction with the work. 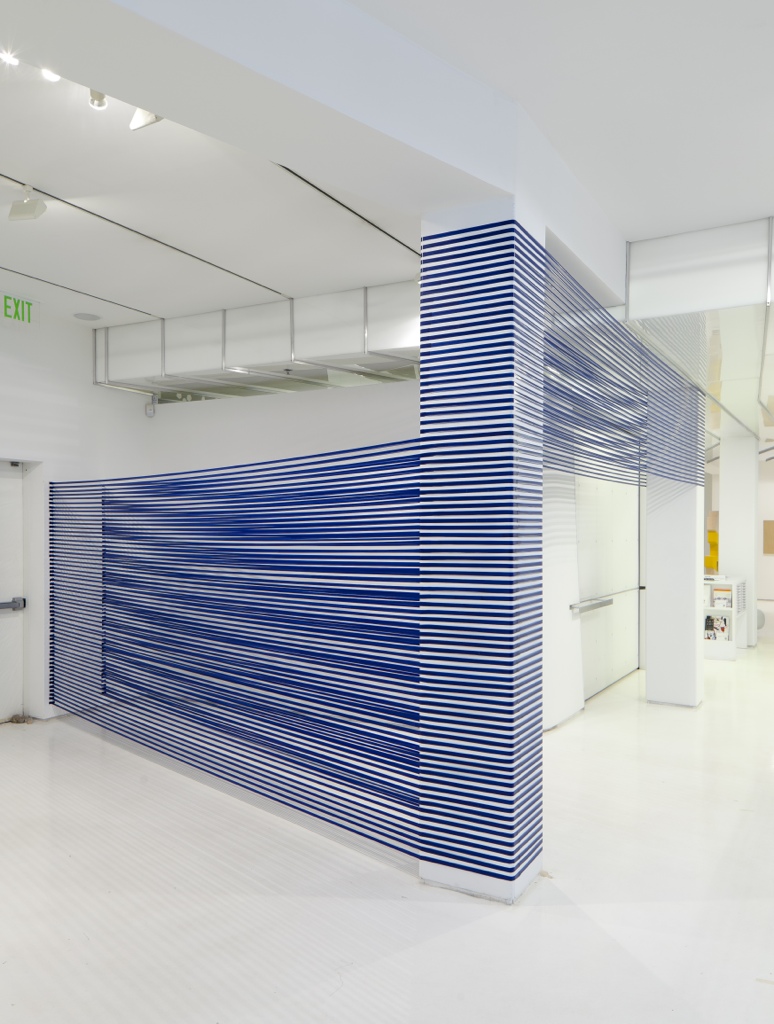 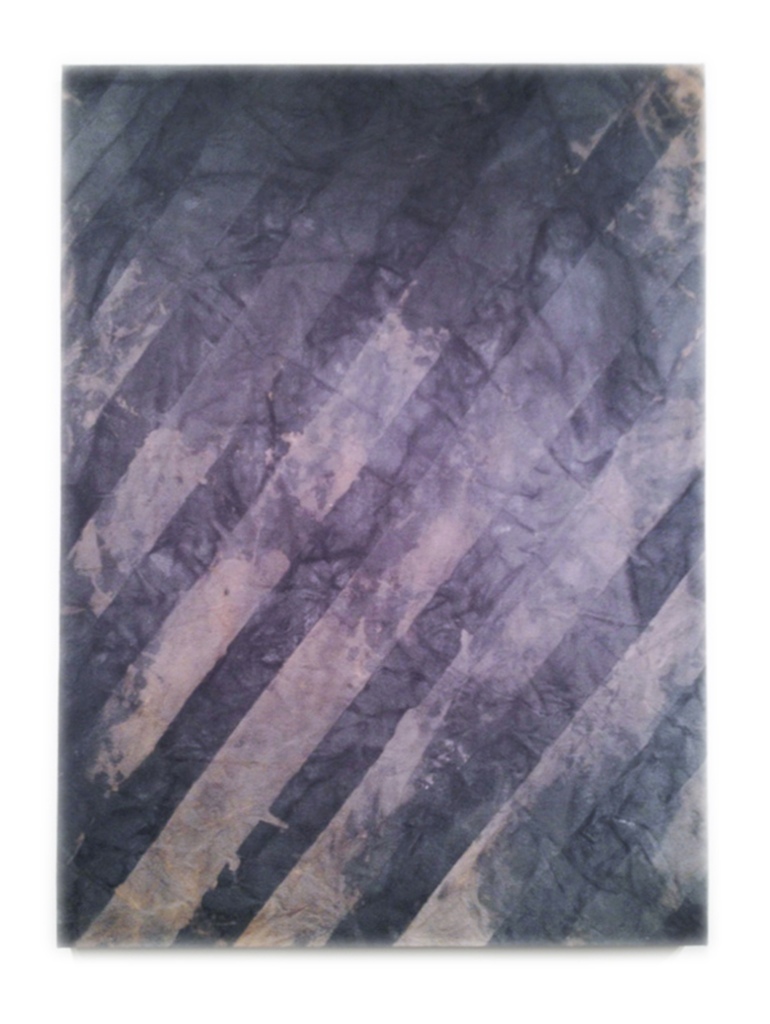 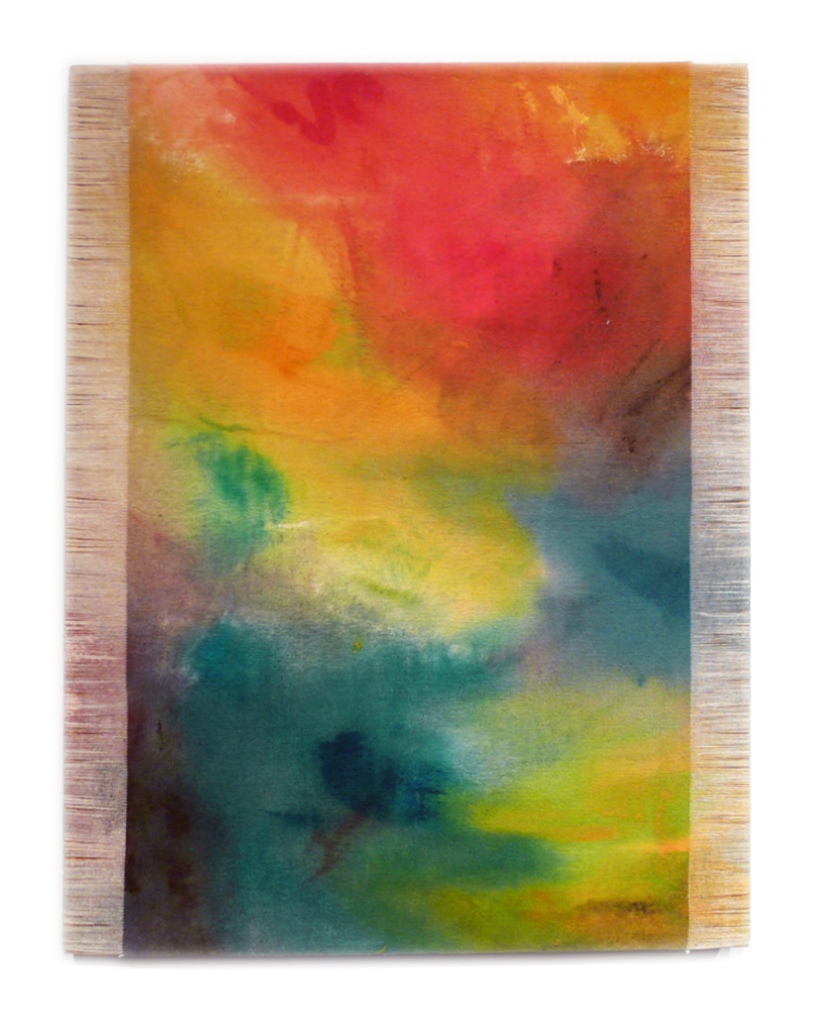 In late April, Ward will spend several weeks in Italy creating new work in Rome and at the former atelier of Alighiero Boetti in Todi, Italy. Boetti’s atelier is a beautifully designed space on the estate of the Boetti family home overlooking the Umbrian countryside, where Alighiero’s eldest son Matteo now lives. The work created by Rebecca Ward during those weeks will be presented at the inaugural show at Matteo Boetti and Andrea Bizzarro’s gallery, Bibo’s Place. The show in Todi is a duo show with 89 year old Italian abstract painter Carla Accardi, Rebecca Ward – Carla Accardi: Women’s Genius, One Step Beyond will run from 18 May – 7 September 2013.

Ronchini Gallery have had a gallery space in Umbria since 1992 and the collaboration in bringing this young American artist to Europe marks the consolidation of decades of friendship between the Boetti and Ronchini families.

About The Artist
Rebecca Ward (b. 1984, Waco, TX) lives and works in New York. Ward’s much-celebrated tape installations adhere to ceilings, walls and floors, converging with existing architecture. Ward has recently gained wider international recognition, completing commissions for both Stella McCartney and Center 548, the former Dia Art Foundation space in Chelsea, NY. Recent exhibitions include The Virgins curated by Marilyn Minter, the inaugural show at Maurizio Cattelan and Massimiliano Gioni’s gallery Family Business in New York (2011) and TIME, after TIME at Ronchini Gallery London (2012). This year Rebecca Ward will also participate in a group show at Aperto, a gallery for emerging Russian and international artists in St Petersburg, curated by Elena Yushina. 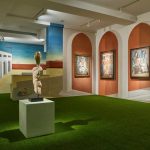 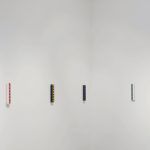 An invitation to explore the strong links between Rome and New York in the 60s as a starting point, how they influenced each other and how prevalent they are today in Contemporary Art.