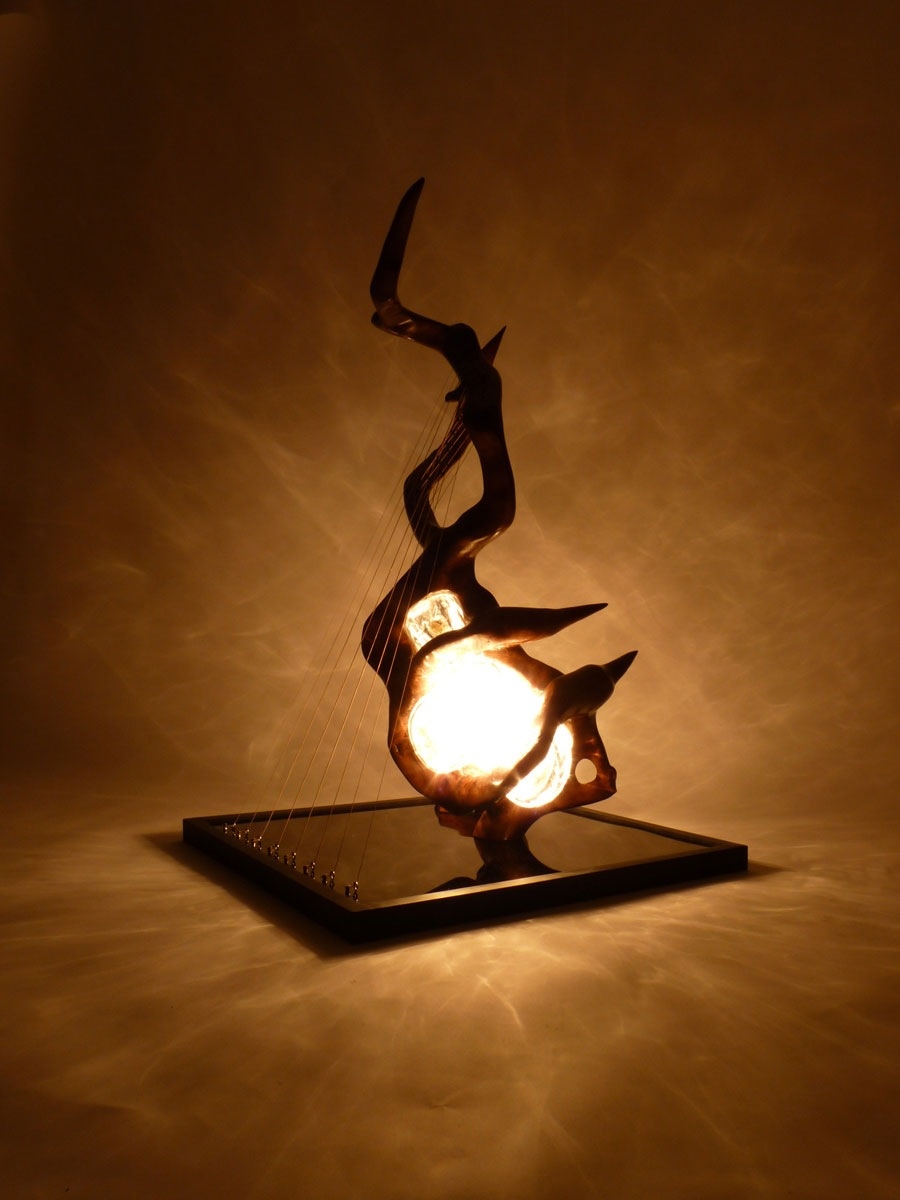 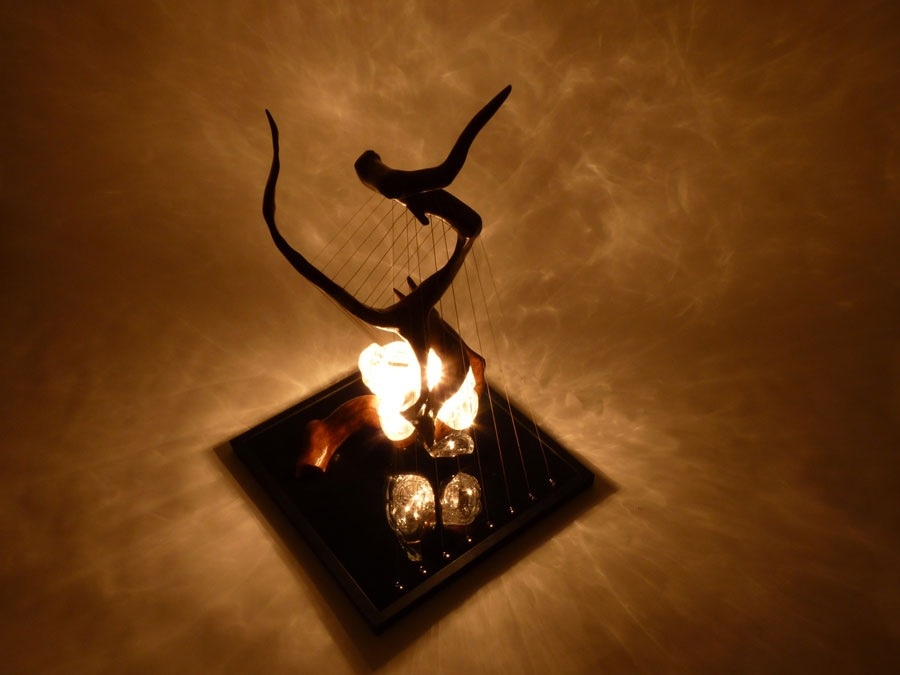 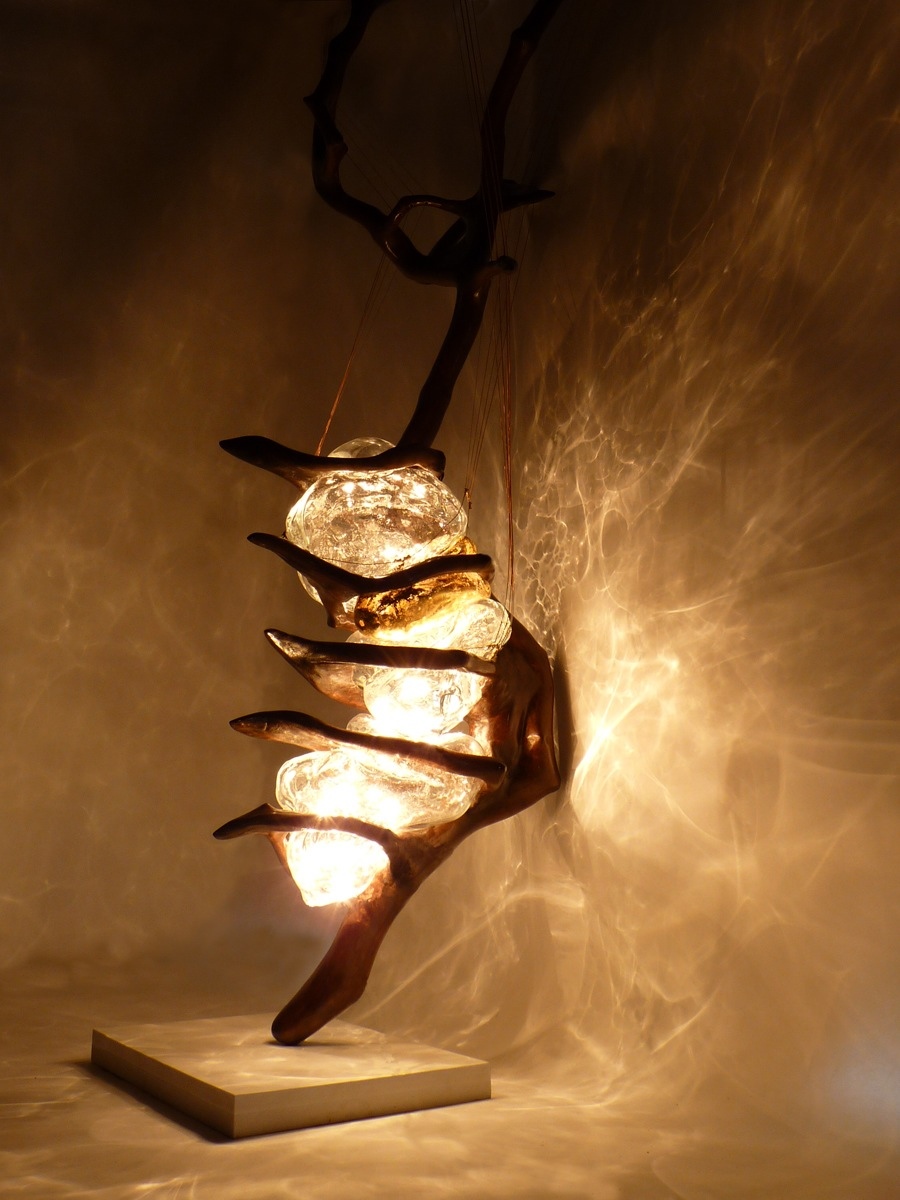 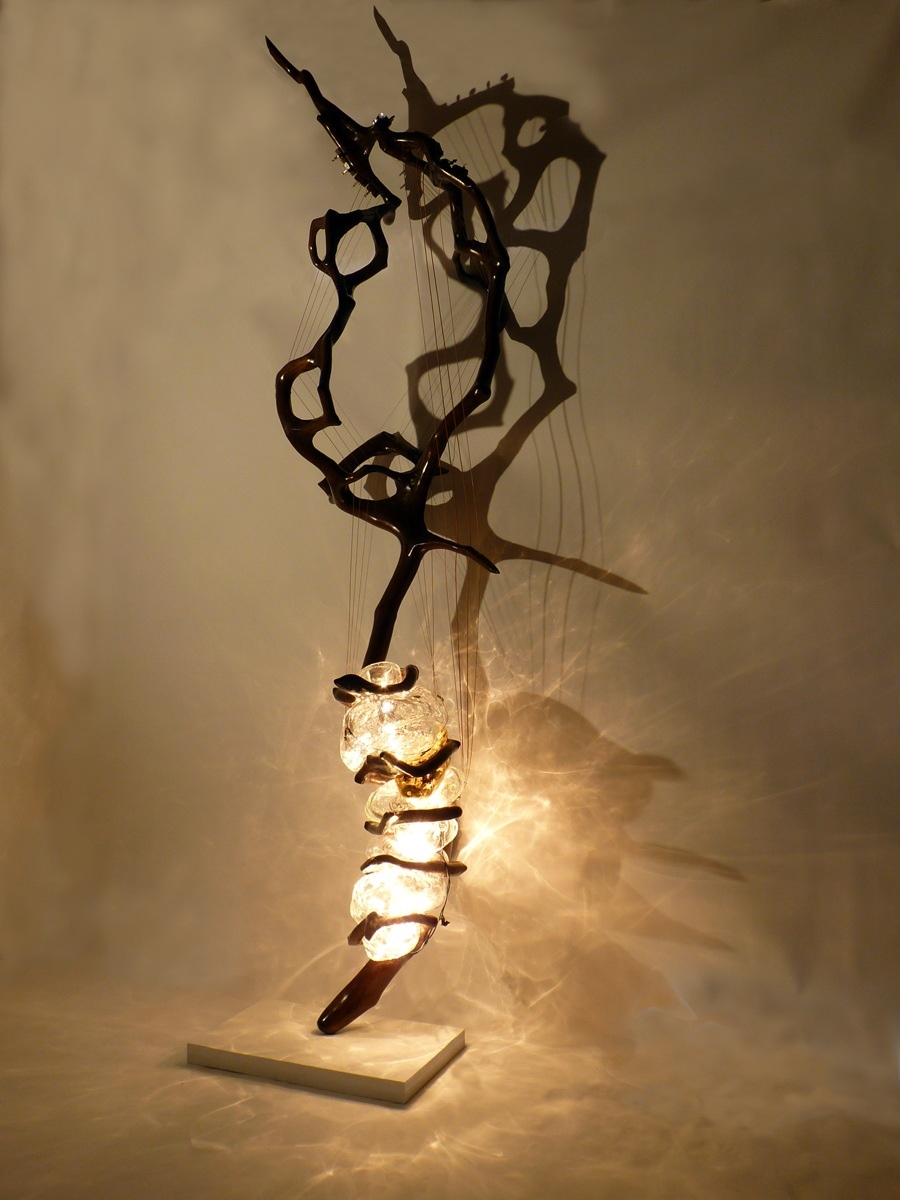 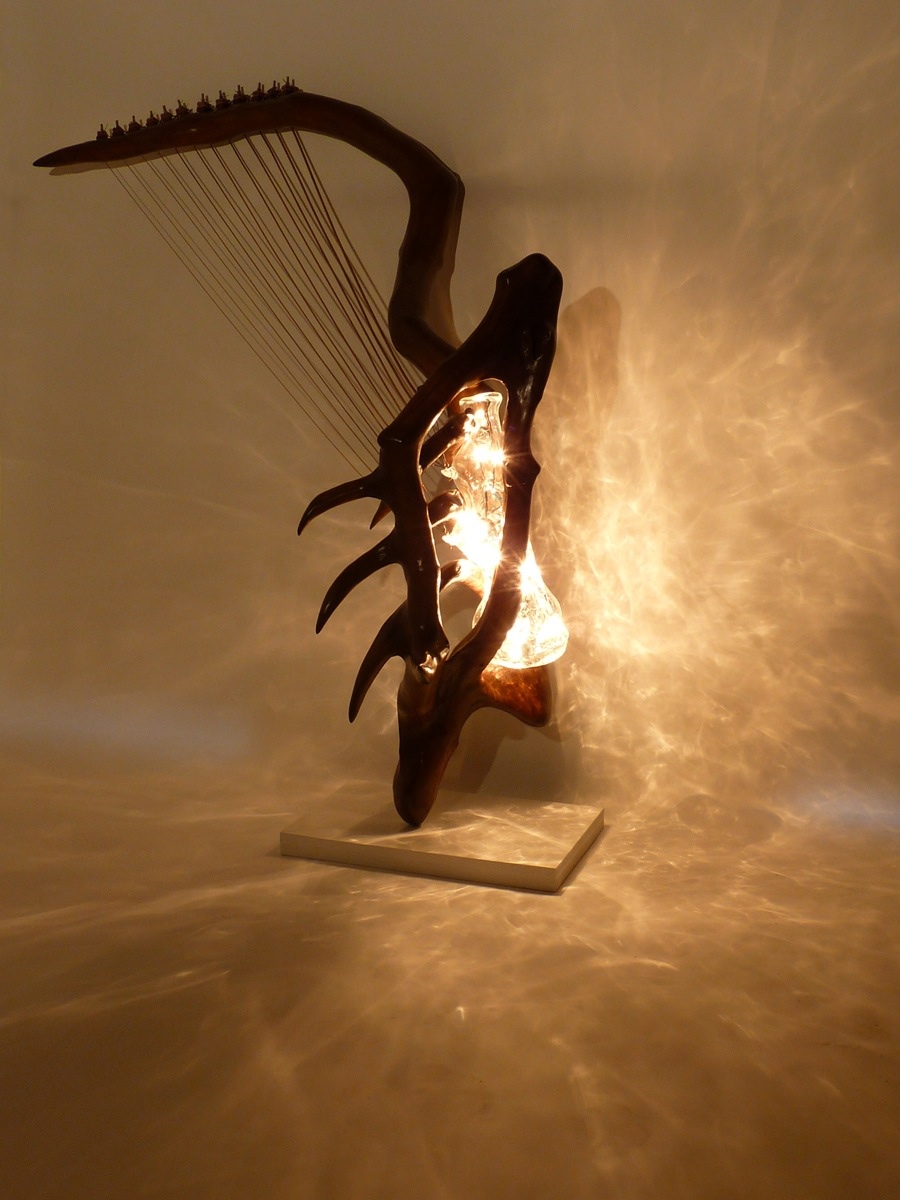 The Other Art Fair is coming up in a few weeks time and at FAD we thought we would give you an insight/snap shot at some of the great artists who will be showing from the 22nd November this year.

1. Is this he first time you will be exhibiting at TOAF ?
Yes This is my first time, I’m really looking forward to it.

2. What will you be exhibiting ?
I am making 3 new pieces, 2 of which I will bring to the fair. They are all medium sized sculptures as part of my Ligament Goniometer Series. Please have a look at the picture of Ligament Goniometer 1. I will also be bringing one larger sculpture.

3. Did you study fine art ? And if you did where did you study ?
No I studied architecture but specialised in very abstract architecture. My work was heavily influenced by abstract geometry and surrealism. My tutors, Phil Watson and Jon Morris, quickly identified that my best attributes were my making skills and set me off of this journey of making. The initial impetus that caused me to sidestep into a career as a fine artist was actually that a piece from my Diploma work was selected into the Royal Academy Summer Exhibition 2011.

4. Which artists have influenced your work ?
My work explores a humans attraction or lack there of to different geometries. It aims to look at how natural and anatomical shapes are often very alluring to the human eye. In many ways it extrapolates on Vitruvius’s notion of “sacred proportion” and the “golden section”. Continuing on from Da Vinci’s theory that this “sacred proportion” related to proportions found in the human body. The mathematician Jean Nicod pointed out that our Euclidean system is by no means the only geometric system. There are in fact any infinite number of analytical systems that could be used to define a form. My sculptures intend, by setting the simple, straight line, “Euclidean” geometries of musical strings against twisting wooden structures to provide insight into human geometric taste by means of Nicod’s abstract geometric systems.

In order to give a clue to patrons about how to interact with my apparatus, every aspect of the sculptures has a function or purpose on a metaphorical stage. For Instance I see the Balletic Goniometers and Ligament Goniometers as measuring devices to measure the decay in flexibility of a ballet dancers’ joints. A Goniometer is simply an angle measuring instrument. The playwrights Alfred Jarry coined the term ‘pataphysics when referring to the notion of populating metaphors with new layers of metaphor. This would make my Goniometers ‘pataphysical.

In terms of Contemporary artists I really love Conrad Shawcross’s work. I would love to make some dynamic pieces very soon.

5. Can you tell us more about your work and what are the main ideas you would like to express?
They appear to be some new type of musical instrument but initially the idea was to set complex, twisting wooden shapes, incomprehensible though Euclidean formulae against the very definable straight line geometries of musical strings. I want the pieces to become more and more interactive so that the patrons of my work are really able to interact and discern more about their own personal geometric tastes. Tuning devices, resonant devices, lights and other sensory props were incorporated to enable us to start to read the geometry though different systems.

In my most recent work the Balletic Goniometers and, the smaller, Ligament Goniometers illuminated, blow moulded, glass vessels are housed within the wooden armatures and connected to the string systems.

6. How do you start the process of making work?
I start with the wood. I look for pieces of wood that I can use to assemble into an armature. I try to find matching or similar small pieces that can be used to assemble a ribcage. This is to bring out a anatomical feeling in the work. I carry around some preconceived ideas of what my next piece will look like but until I start trying to match up pieces of wood It really is impossible to predict. I find that the most magical thing is that the pieces I make are always much more beautiful than the ones I had imagined. I think that this is one of the joys of working with wood and glass.

7. What do you hope to achieve from exhibiting at TOAF?
I am very much treating The Other Art Fair as a showcase event. What excites me is showing people what I can do and enjoying their reactions to the work. For me is about generating opportunities to exhibit new work in the future rather than selling. I aim to convince people that I am just getting started.

8. What plans do you have after TOAF ?
Well the week after I am exhibiting in Amsterdam at the Amsterdam Showcase, my first show abroad. Following that I am hoping to exhibit in Stoke Newington before Christmas.