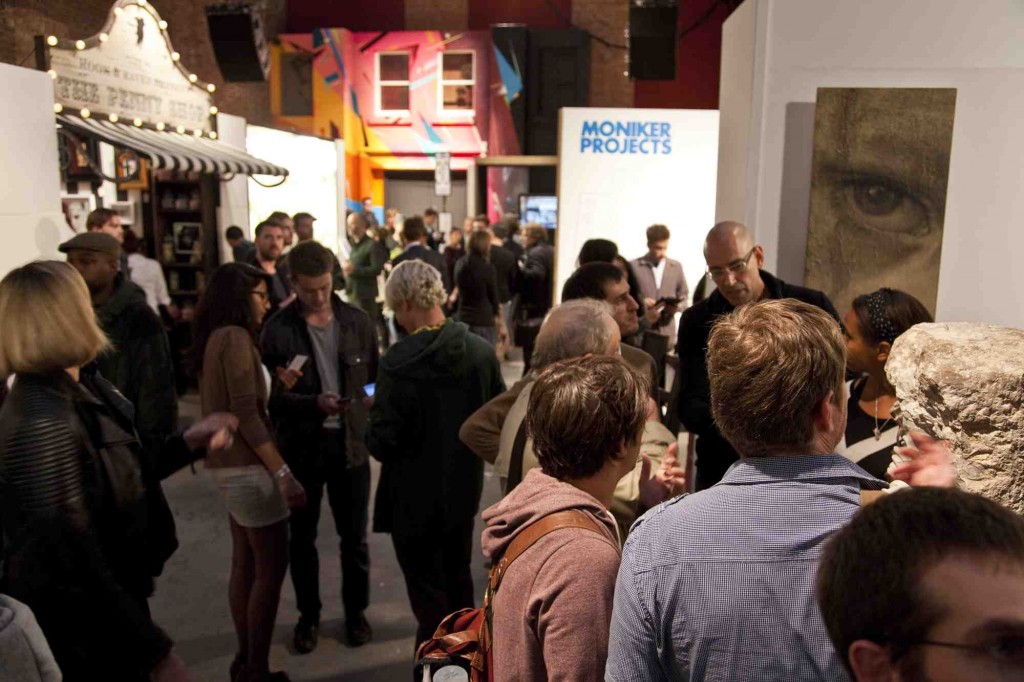 For the first time, Moniker will be sharing its exhibition space with London’s leading artist-led fair – The Other Art Fair. Together they will form a major destination during London’s Frieze week, showcasing a cross-section of artists to challenge the traditional art establishment.

Working with sixteen galleries, Moniker will build on its growing reputation as a focal point for collectors, galleries, artists and enthusiasts to explore and discuss the multi-disciplinary art forms represented. Galleries confirmed for 2013 include London-based STOLEN SPACE, who represent celebrated artists D*Face and Shepard Fairey, Netherlands LOOK FOR ART who will bring the much-admired duo The London Police back to UK shores, and HANG UP GALLERY who will sell works including secondary market Banksy works.
?
As ever, Moniker will retain its experiential focus, in contrast to the traditional art fair format. Trademark ‘artist project spaces’ – – will once again punctuate the fair, with politically charged artist Beejoir set to recreate an Apocalypse Now-style bunker to house various works, London-based artists Jo Peel and David Shillinglaw both creating site-specific installations, and world-renowned 3D street painter Leon Keer producing one of his painstaking and perspective-defying artworks in nearby Ely’s Yard.

JEALOUS PRINT STUDIOS return again to host live screen printing, with limited edition prints and affordable editions created and signed by artists on site, whilst ALTERNATIVE LONDON will lead street art tours of the surrounding area and fair walk-throughs with their resident experts. 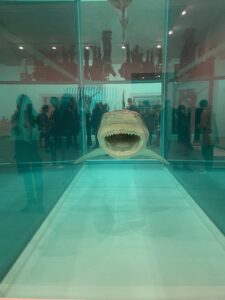 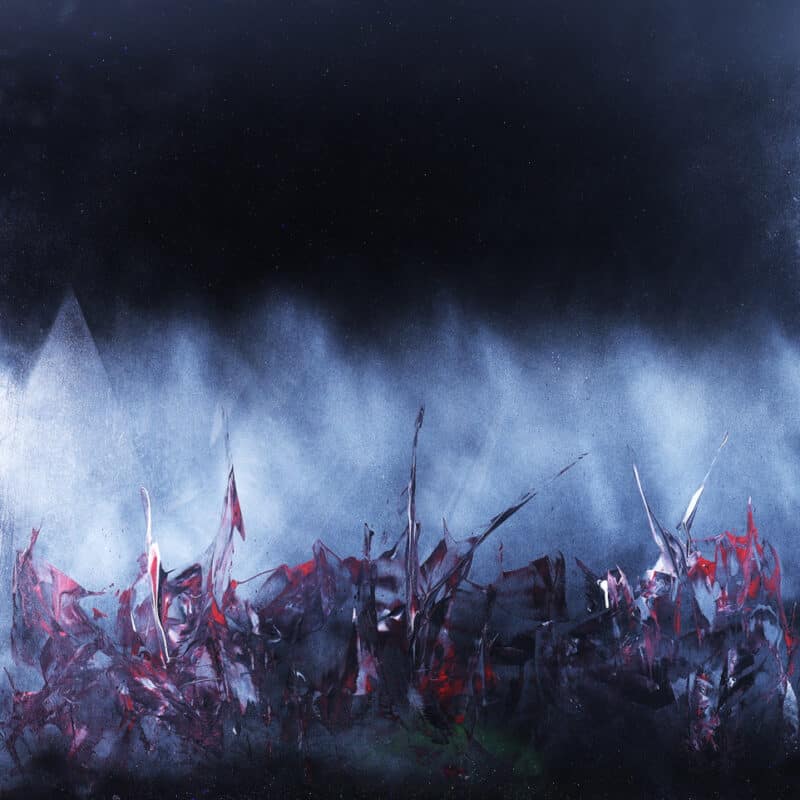 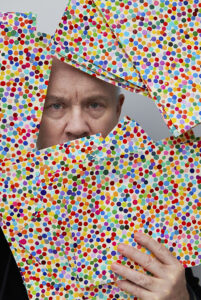 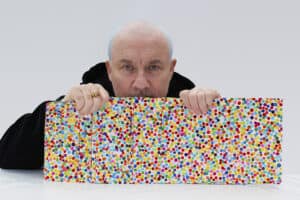