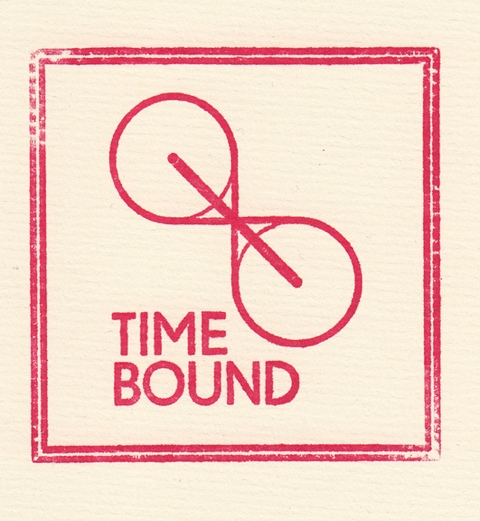 George and Jørgen and Deutsche Bank are very proud to present the latest work by artist Tom Pope. For this Time-Bound pilgrimage he will take a grandfather clock from London to CERN, near Geneva, and bury it at the central point of the Large Hadron Collider. The project seeks to explore a concept that everyone has a relationship with: time.

Departing at noon on Sunday March 25th 2012 from Golden Square in Soho, the centre of the London’s Circle tube line, Pope will take the grandfather clock in a hearse across Europe where a funeral will be held for it on Wednesday April 25th 2012.

While making his way there, Pope will meet with thinkers, theorists, scientists and the public to discuss the possible notion of living a life free of measured time. These conversations will directly inform the photographic and moving image work that will be exhibited in a solo show on his return to London this September at George and Jørgen. Using Pope’s blog www.timebound.co.uk you will be able to track and record the progression of his journey, and the evolution of the idea of living a life free of measured time.

Recently graduating from the Royal College of Art, Pope was the winner of the Deutsche Bank Award in Art in 2011 for this proposed project: Time Bound.