So far, the inaugural year of The Other Art Fair has been fascinating, and a complete whirlwind. FAD has been at the Bargehouse for the past two day and, flicking through the venue map and the list of artists involved over at the website, brings the exciting realisation that half of what’s on offer is still to be seen

So, to that end, here are just three of the artists whose work caught the imagination, and a few first impressions on why they’re on the must see list for today… 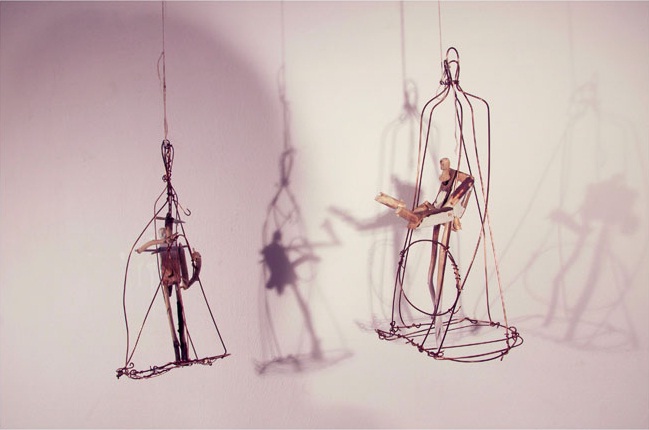 Henry Wood’s sculptures are somewhere between totemic deities and enchanting puppets, plucked from somewhere mystical. Made from found materials, there’s something almost primordeal about the figures assimilated from assortments of materials, that include found wood, bone and other raw and primitive detritus

Henry says he is “setting out to explore the human condition using the figure to embody my thoughts and ideas towards our relationship with nature, sun, sky and universe”, with inspiration drawn inspiration from the “mundane to the heroic”. These sculptures invite story telling, timeless characters reborn from found materials, but with a spirit that is much, much older than that. 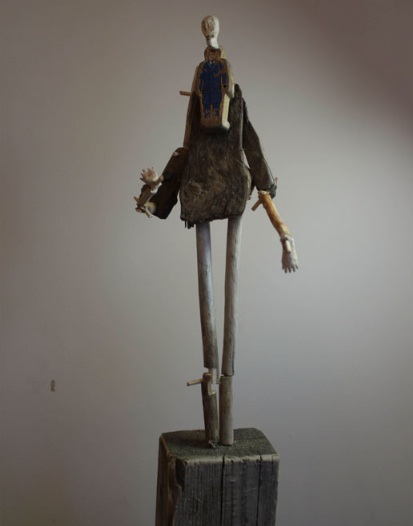 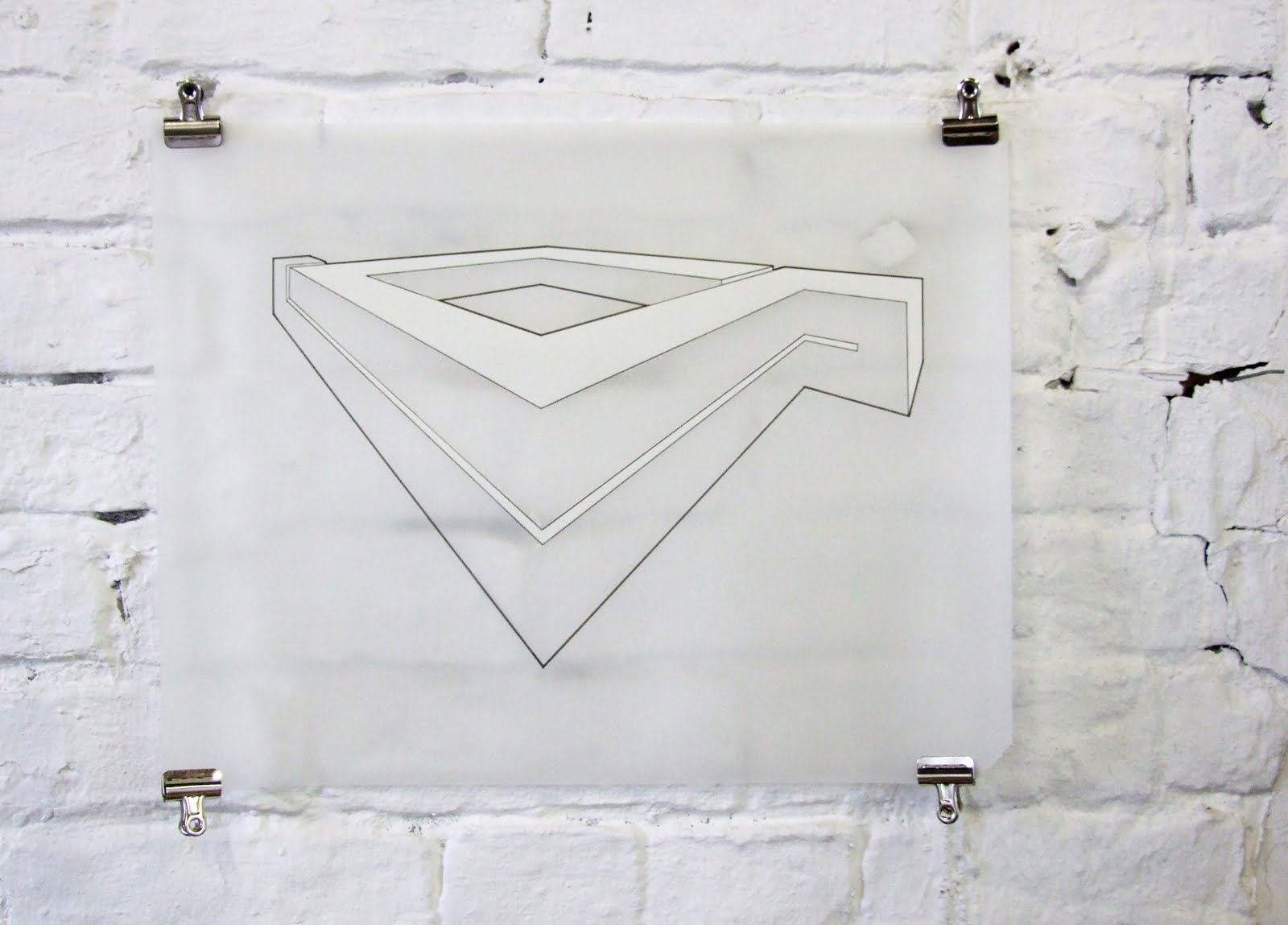 Dynamic lines characterise Tom Hodgson’s work. Sculptural forms which are graphic in their precision. Lines which score across images, with something almost occultist or linguistic in some of the forms, and energetic sculptures which zig-zag with a compelling force…  it’s workshop and dark room trickery and graphic wizardry. 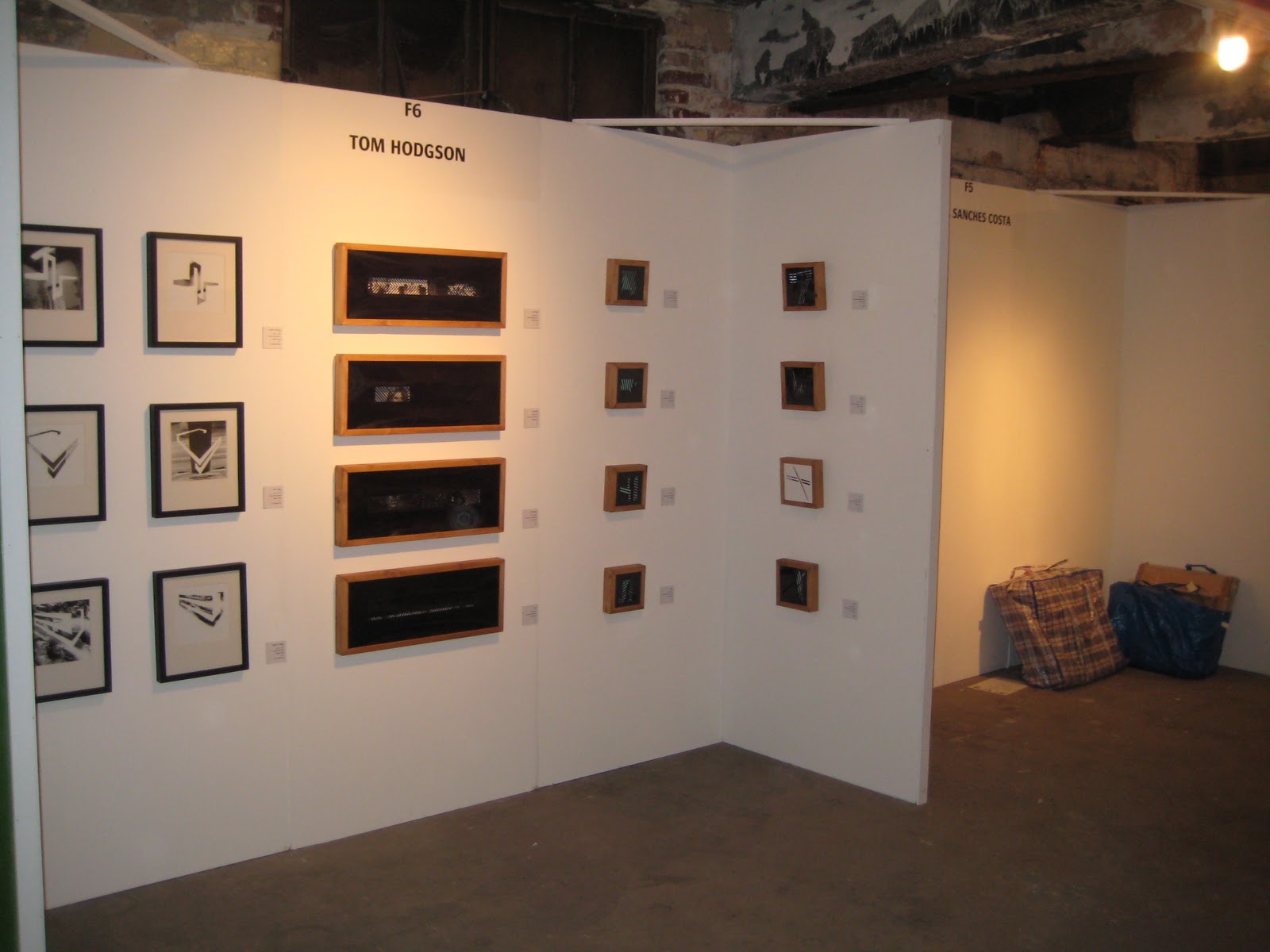 These images intrigue, with a moody play of shadow and light, colours bleeding across the wood, and images appear ghost like from the fog of colour. Palimpsestic, the layers of the images built up over board, with the grain of the material penetrating through, draw you in to their mystery. Borrowed images, decontextualised, structure the strange world of Canovas’ works, with the grain of the wood giving the works their own beautiful internal rhythm.