This marrow is reconstituted into a compound that retains traces of its source but feels and smells synthetic. 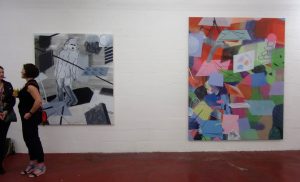 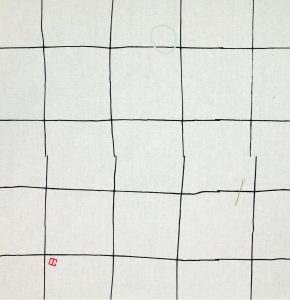