Limoncello pop up in Mayfair. - FAD Magazine
Skip to content

Not content in moving to a new gallery space in Shoreditch during Frieze, Limoncello now pop up on Cork Street Mayfair for a new exhibition: ‘Short-Term Storage’ by Holly Hendry and Kate Owens. 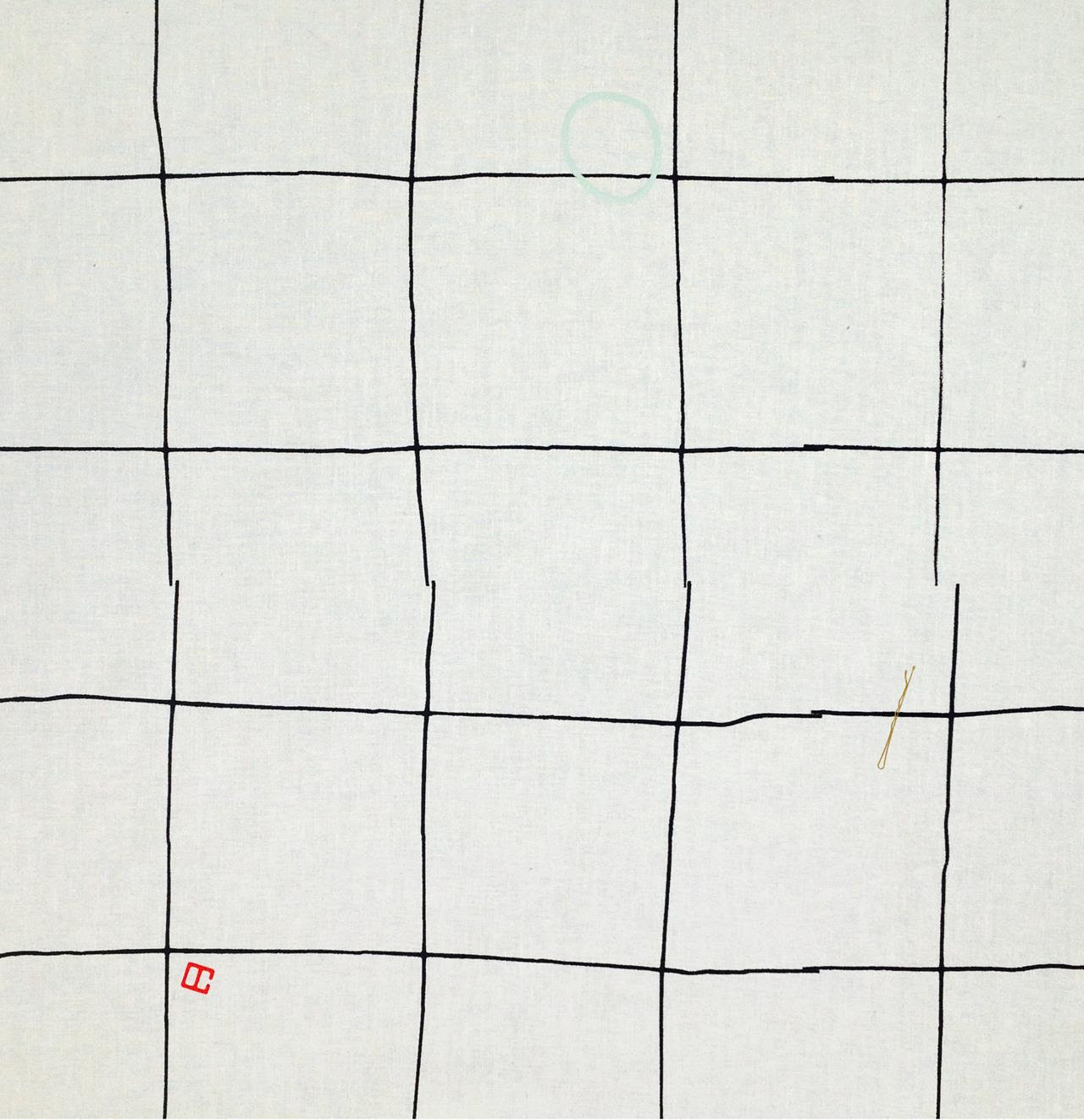 Limoncello Mayfair doesn’t quite fit. We’re too East End, too young, and one of us commutes into Liverpool Street. But… when offered this beautiful Mayfair gallery for a short period we asked Holly Hendry and Kate Owens to make a spare but bold installation.
We flippantly pitched it to the The Pollen Estate as two artists who make big work, big sculpture, strong but soft. Which is a lazy, useless description, but, we are a bit lazy and useless sometimes. And anyway, it does work as a 11 word summary. Kate Owens’ currently incomplete work ‘Full Drop, Half Drop, Brick, Spot, Diamond, Triangle, Stripe, Hexagon, Ogee, Scale, Mirror, Turn-over, Swiss, Tossed, All-over’ is a swimming pool-sized roll of screen-printed fabric, onto which she prints both a tile pattern and her daily borrowings from her local pool. From hair bands and bobby pins to used plasters and goggle parts, Owens seeks and removes the objects from the pool’s bottom; she screen-prints them in her makeshift bathroom print studio, then returns them to the pool. She’s 17 metres in to making the 50 metre work. ‘Short-term Storage’ is the first showing of the work. It will take a while to finish. There are many aspects to the work: the performativity, duration, make-do making, awkwardness of the huge object and obstinate challenges of its display, all of which can all be explored to articulate words in relation to the piece. But, actually, it’s the nature of her borrowing that is most attractive; the idea of foraging precious rubbish, using it and returning it. A cyclicality to her activity that makes it both wholesome and peculiar. Which is a good way in to thinking about of a lot of works in Owens’ humbly magnificent practice. Standing as an obstacle to the front door is Owens’ car-crashed barrier piece; designed, made, crashed into, then painted in ‘sea-side town’ blue. The rough abuse of her object is contrasted in Holly Hendry’s floor to ceiling, beanpole metal sculpture with its tiny comedy bite mark. Contrasted, but forming allegiance as well, in their shared idea of metal as an uncannily manipulable material. Hendry’s ‘Gut Feelings (Stromatolith)’ is an open-sided, metal-topped block that houses a geology of oozy, foamy, cotton candy-coloured poured plaster, lumpy grey cement and laser cut birch ply; each strata borrowing its seemingly flabby form from its neighbour. Peppered within the layers are erroneous elements; metal props, rock salt, marble chunks, chewing gum, lipstick, and again comically sculptural dog chew bones and spinning plaster teeth. Organic and synthetic have osmosed and forms and surfaces are not dependable. Hendry’s work is a decadent material assault that holds an immense (and smile-inducing) satisfaction; it can be tangibly felt by the viewer’s eyes alone. We are delighted to announce that we now represent Holly Hendry, this is her first exhibition with Limoncello. 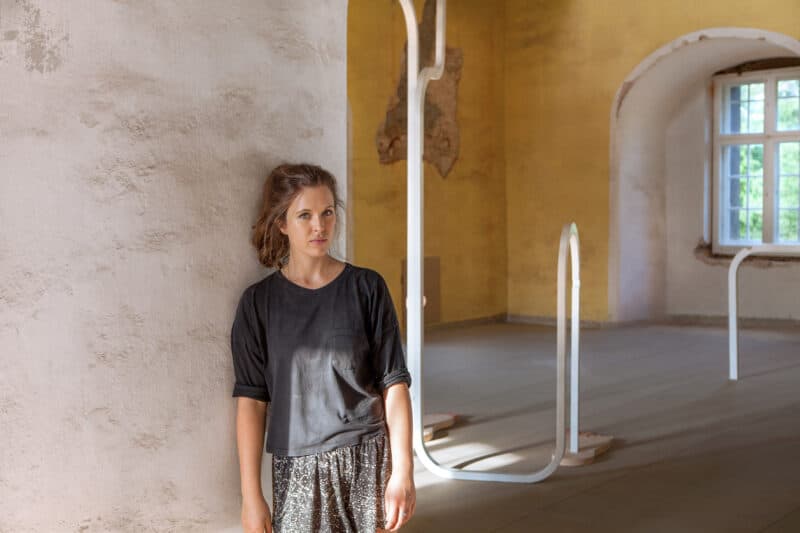 Holly Hendry is stimulated by the inner workings of systems, such as our human biology, instruments used in general medicine, architectural […] 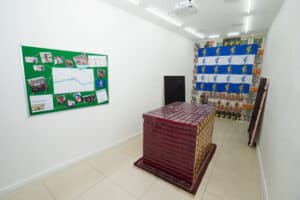 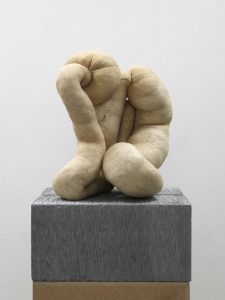 Artist Holly Hendry explores themes of decay, the body, and the use and re-use of materials in a new exhibition, The Dump is Full of Images, at Yorkshire Sculpture Park