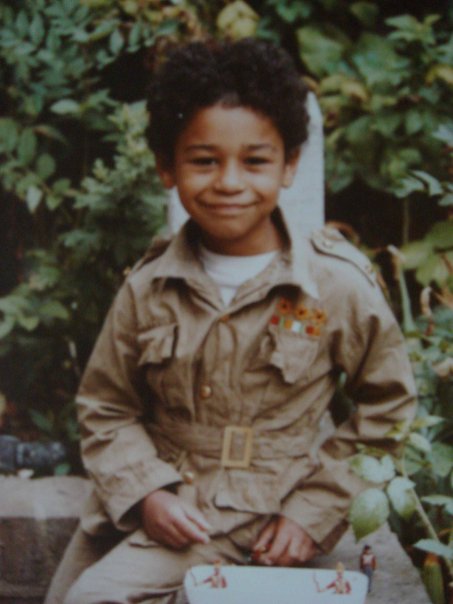 The futures bright. The futures orange, or so the advert says. It’s always difficult to make predictions about the future and as a rule it’s something I try not to do. However, one trend which I do think will expand is the hybridisation of street art and public art. I think there will lots more examples of commissioning bodies asking people who make, or used to make, art illegally, to make art legally for them. Clearly this is a paradoxical shift, but it also makes a lot of sense. An artist once said to me “public sculpture has put a lot of people off sculpture, and the same could be said about public art, or art that is in the realm (I.e. outside). There is of cause loads of really good and interesting public art, but there’s also loads of absolute dross. The same could be said about street art, but one key difference is that if you see an awesome bit of street art, its most likely self initiated and unsanctioned, everything public art is not. So if this trend for street art/pubic art cross over is to continue, then the trick will be to capture the energy of the non-commissioned work and to try to ditch the art by committee approach, which often leads to the blandness.

One of the key reasons I think this type of cross-over will continue is that more and more the commissioning bodies will see the success and positive public reaction this type of art project has and they’ll say, I want the same thing in my town, city, shopping mall etc. As far as the artists are concerned, they usually like this type of project also. Their basically being asked to do what they do anyway, but on a larger scale and with a guaranteed fee. It also means the artists can realise ambitious projects that they might not have been able to do if they were working illegally. Anther layer I’d throw in to my futurologists mix is some element of public involvement in the commissioning process. So the public will be will be asked to vote on the public art they want to see. This could be anther deadening layer of bureaucracy or a fantastic democratising process. We’ll just have to wait and see. And as a last ditch attempt to predict the future, I’ll say that in the future people take art pills, a little bit like LSD, but without the freak-outs or come downs. Simply take a pill, sit back and experience a master piece. 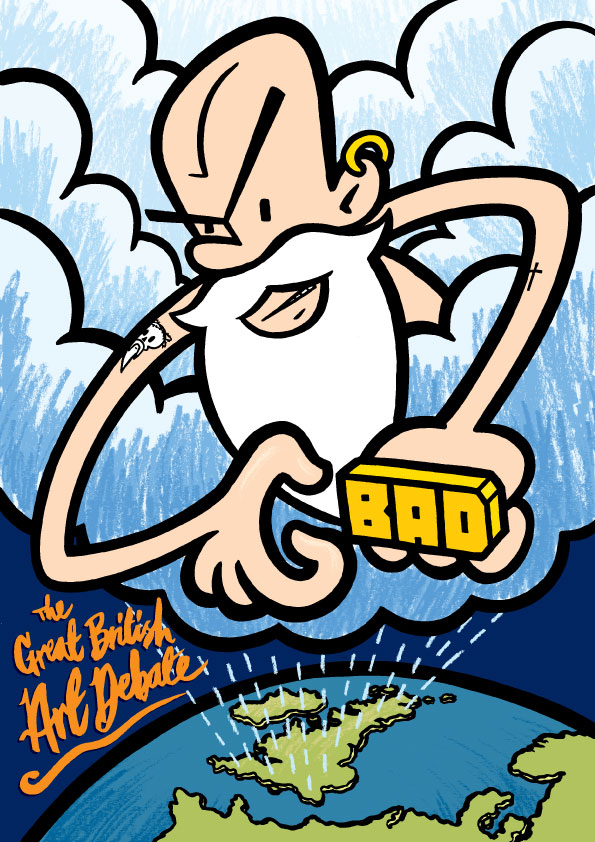 An artist who I think repents the future of art production is Dave the Chimp. Dave is British artist based in Berlin, he does graphic design, street art and shows in gallery’s. He also does educational projects with kids which somehow manage to mix cute and cuddly child friendly workshops with graffiti. The projects have integrity and of course the kids love seeing their drawings plastered around the city. Artists have always worked across many platforms, but the way Dave the Chimp manipulates and subverts institutions and public body’s I think is something we will see more and more of in the future. Artists/graphic designers/agencies doing projects that are social experiments paid for by someone else. Chimp does a bit of that and I think we’ll see more of both him and that way of working. I also think in the future more artists will have crazy names and pseudonyms. This can only be good news. Who doesn’t want to see Dave the Chimp reviewed in Art Forum? 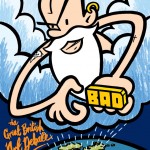