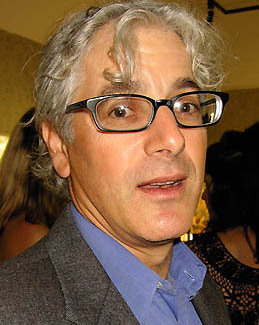 Every decade of the 20th century had a dominant or important movement in the history of art. One can track say, cubism, futurism, dada, surrealism, ab-ex, pop, conceptual ,minimal and things we have yet to name for the 80’s and 90’s.

So what to make of the oughts? (2000-2010?). I theorize that while yes, there was major or even possibly great art made in that decade than will be no “ism.”

Or rather, the “ism” of that decade was not art but was the art market.

Now as we move into a post-boom decade, and yes business is back to being transacted, it will be up to the art to lead us out. But will the art be in traditional forms of painting,sculpture etc? Or might it be based upon social
community – kinda out of FaceBook.