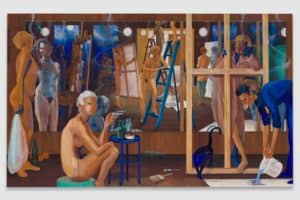 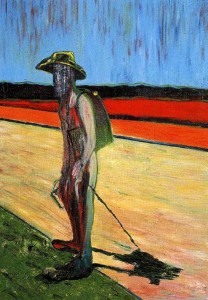 On the 24th anniversary of Francis Bacon’s death, 28th April 2016, the artist’s first definitive catalogue raisonne will be published, including over 100 previously unseen works and missing 4 that remain untraceable. 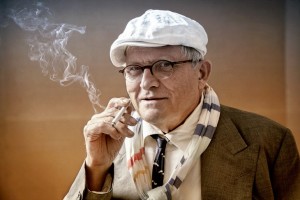 High up in the Hollywood Hills, an Englishman is grappling with his demons. After nearly a decade in Bridlington, David Hockney has moved back to Los Angeles, following the tragic death of his young assistant Dominic Elliott. 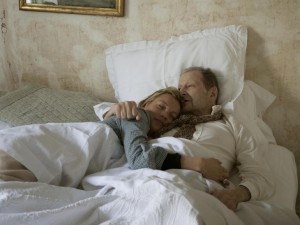 Daniel’s Value and Ideas #73: The Interpretation of Freud 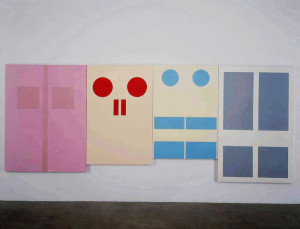 Daniel’s Value and Ideas #67: The Doors to the Future 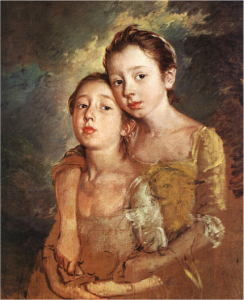 Kimberley will attempt to combine her knowledge into contrasting aspects of artistic studies: History of Art and Contemporary Art and Theory. Her challenge = to pick a room of the National Gallery, London at random and find a painting there….