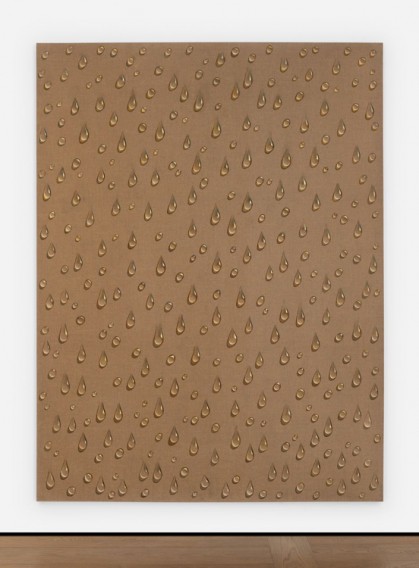 ‘If I were called in / To construct a religion’, wrote Philip Larkin, ‘I should make use of water.’ Some artists appear to empathise: Hiroshi Sugimoto’s photographs of the sea come to mind, or those – such as Peter Matthews, Emma Critchley and Alexander James Hamilton – who work with the sea or make substantial use of immersion. More obsessively, perhaps, Peter Dreher (1932-2020) painted the same water glass 5,000 times over 50 years – though there wasn’t any water in it. The first posthumous solo show of Kim Tschang-Yeul (1929-2021) is now open – virtually – at Almine Rech’s London space, and reveals a similar persistence. In 1971, he flung water across a work in frustration and was suddenly inspired. He painted a single drop holding a reflection of the moon. 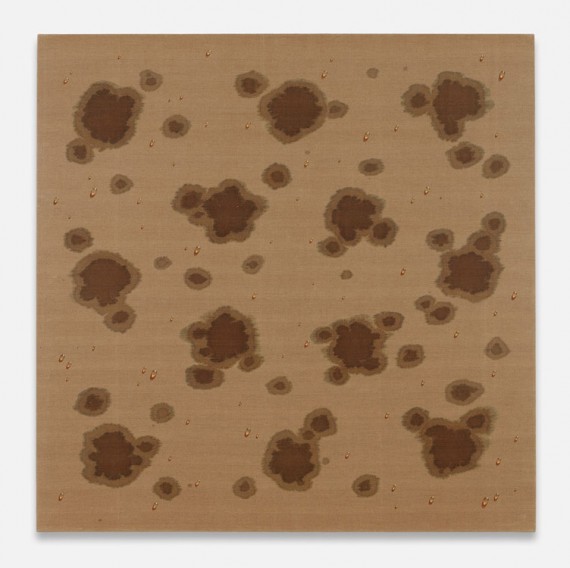 From then until his recent death, the water droplet was Kim’s constant subject – alongside the later accompaniment of the water stain and calligraphic mark-making. The styles vary from impressionist to hyper-realist, but the predominant mood is of abstraction meeting pop. As for their metaphorical potential, Kim moved to Paris in the late sixties to escape the repressive South Korea of Park Chung-hee (president 1961-79), which may explain why he saw his work as a ‘requiem song’ and said that ‘Thinking about transparent water drops is an act of making bad things go away. I’ve dissolved and erased horrible memories by painting them countless times.’ 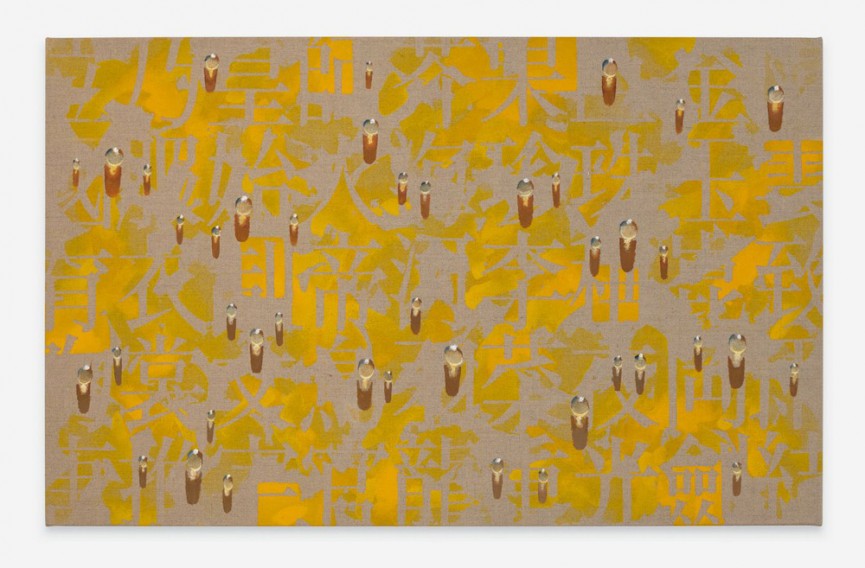