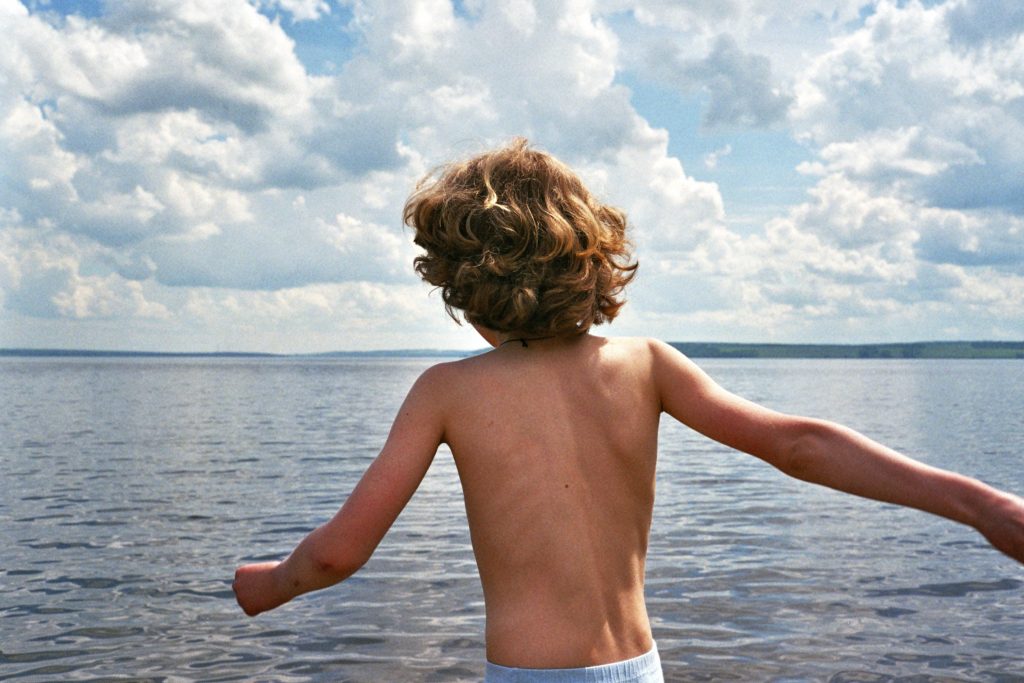 Well, sort of… Each day during lockdown I have been running around a small park just opposite my home in the New Forest. What’s in the park has been ‘talking to me’, leading to a series of ‘Isolated Dialogues’ – playful yet Covid-tinged six line photo-poems – which you can see here. Three artists mentioned that they liked the poems, and Richard Schur titled a painting after one of them. Then I asked the other two if they would like to link a work to a poem, so here I am virtually running around with three of my favourite artists, replacing my photos of the park with their art:

I fill the park

and nobody notices, most of the time.

Not that I crave prominence:

knowing how much I matter is enough.

Yet I wouldn’t be human were there not times

when I feel a certain pressure to show off. 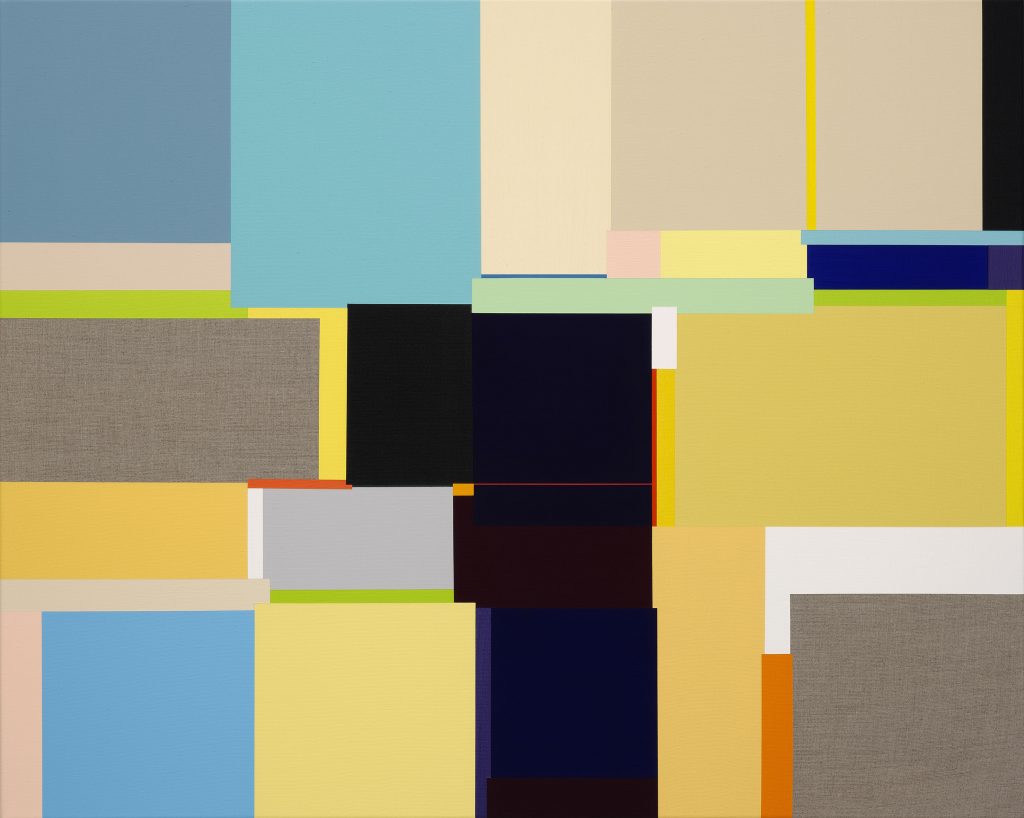 Am I an entity? Discuss…

Visibility is my all,

but therein lies a problem:

Not so much an entity 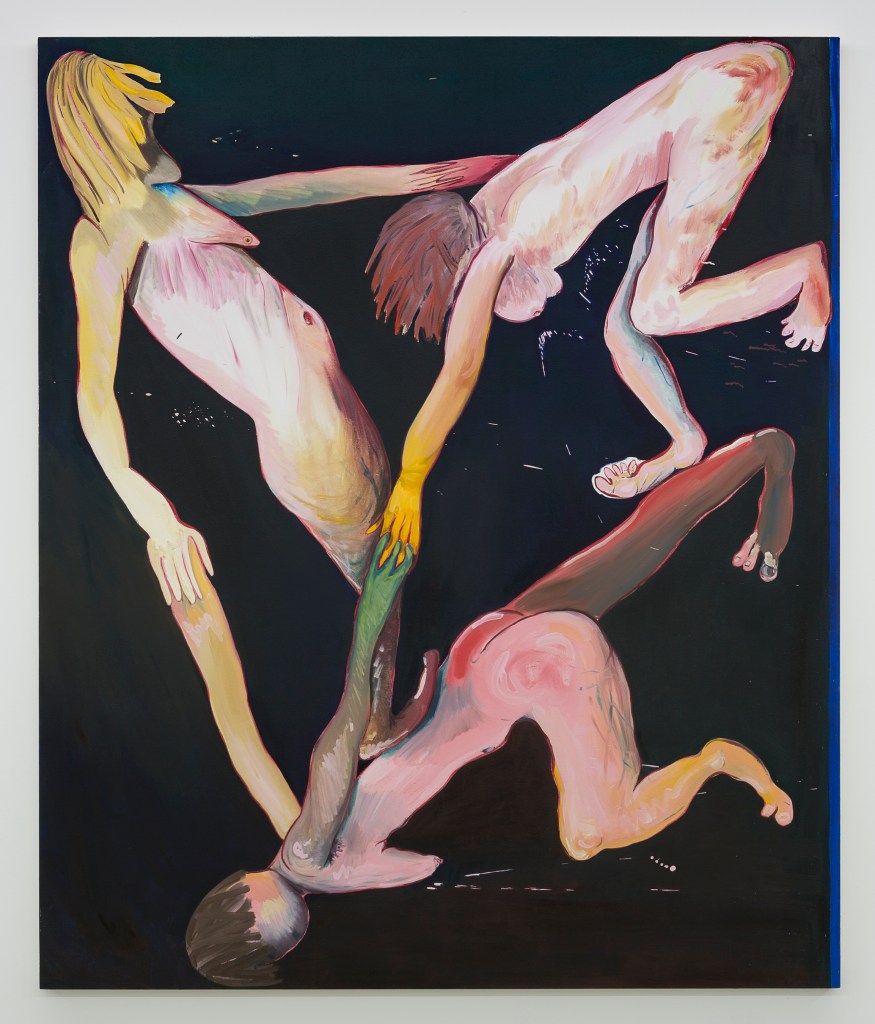 I like to think I wouldn’t if I could.

How often does he

run around in me?

As it happens, all three artists have significant shows coming up soon: