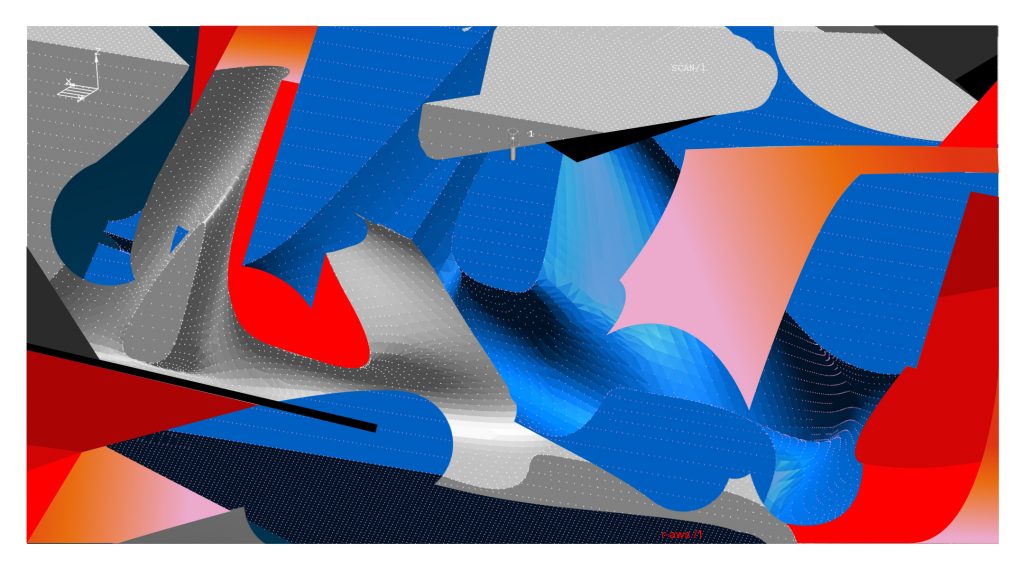 #LETSMEETDIGITAL is an art project iniated by artist Kai’Raws’Imhof. The idea of the project was to push the creative exchange of artists during times of social distancing and lockdown. Due to travelbans and isolation recommendations cultural and artistic exchange has become more difficult, especially on an international scale.

?RAWS X REMI ROUGH? – Teamed up with @remirough for the #letsmeetdigital project. One or two? Swipe right to see the original. #letsmeetdigital is my new project where I collaborate with different amazing artists from all over the world! The lineup is just crazy. Thanks to everyone who is participating. The idea is to redesign artists works with my #neograffism aesthetics. Due to corona and socialdistancing it was time to create this project – meeting artists digitally. More artworks soon! #neograffism #remirough #urbanart #urbancontemporary

So Kai Imhof has asked the creative elite of European urban artists to collaborate with him on a new series of digital artworks. The artists send him their artwork digitally and give him permission to use his Neograffism technique to rework the images into new collaborative artworks thus showing it is still possible to collaborate, work together and trust each other in Covid-19 times. 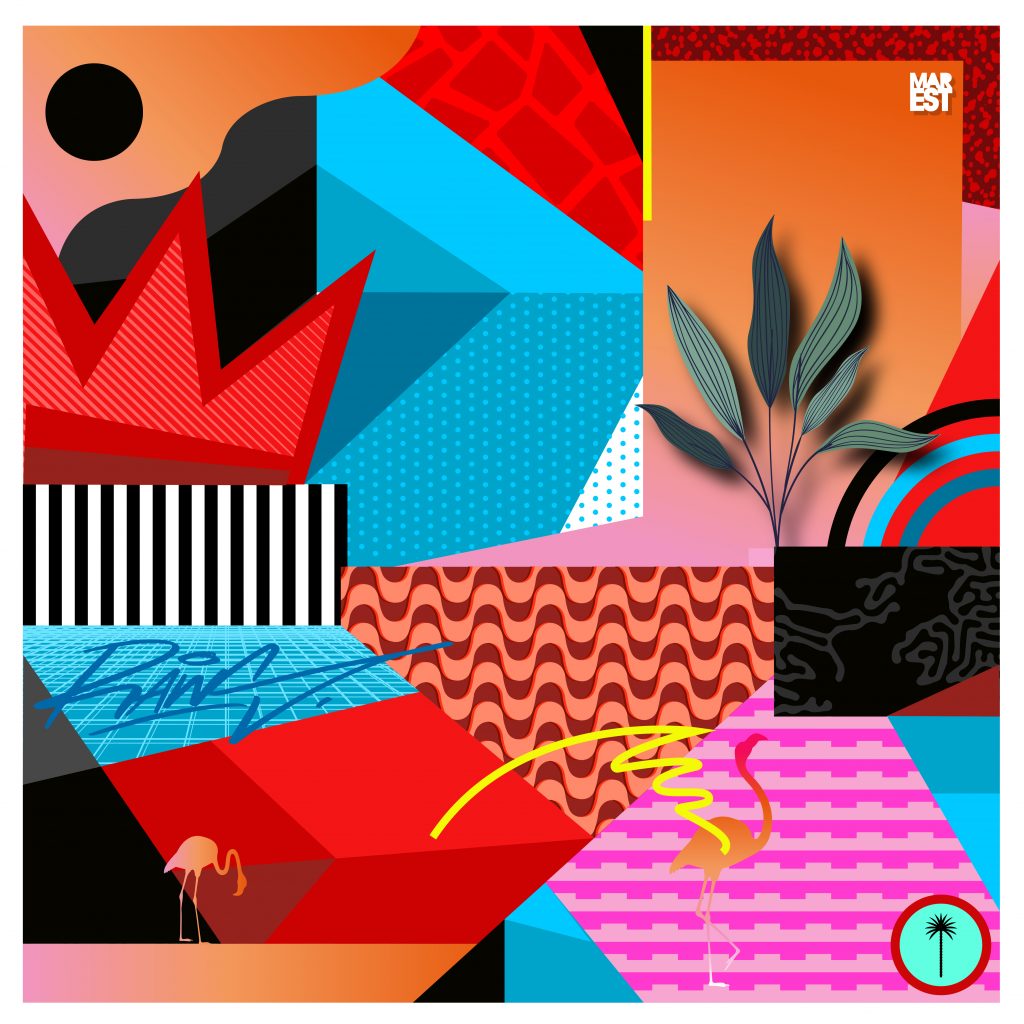 The result will be eleven unique digital collab-artworks between these artists and Raws. With an international lineup, consisting of popular and talented artists of the urbanart scene Raws has created an interesting exhibition of artworks available to see on his Instagram account @rawsofficial during the process and then finally to be exhibited in full on a dedicated area of his website once all the collaborations have been completed. 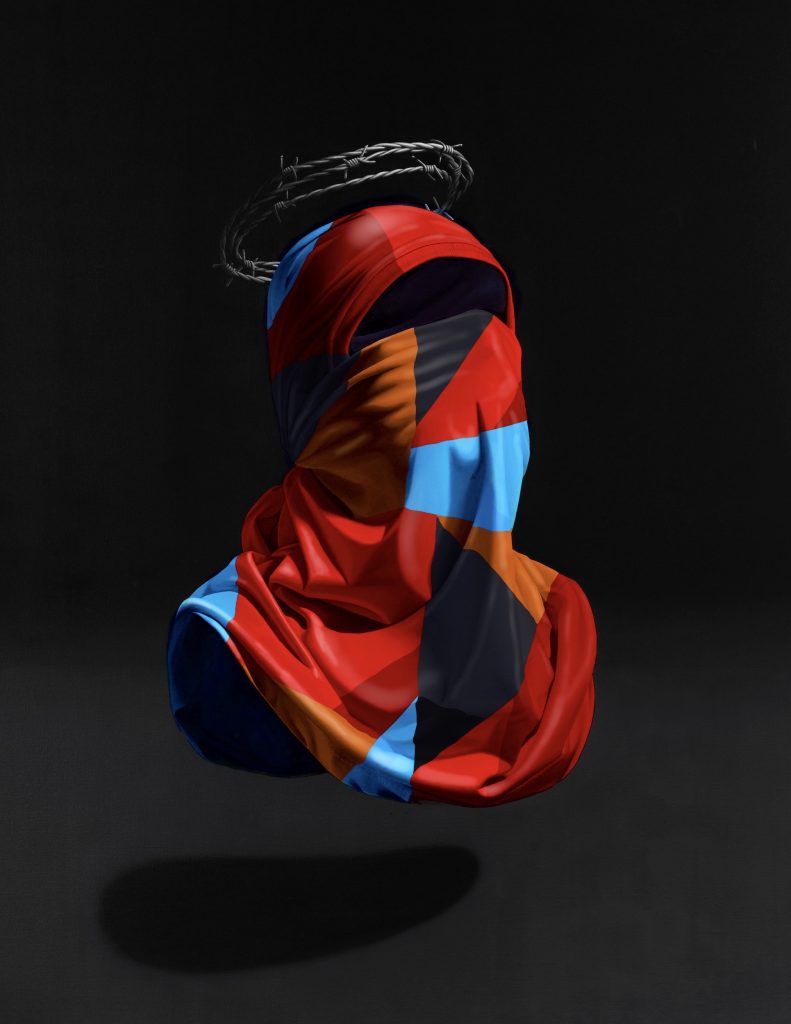 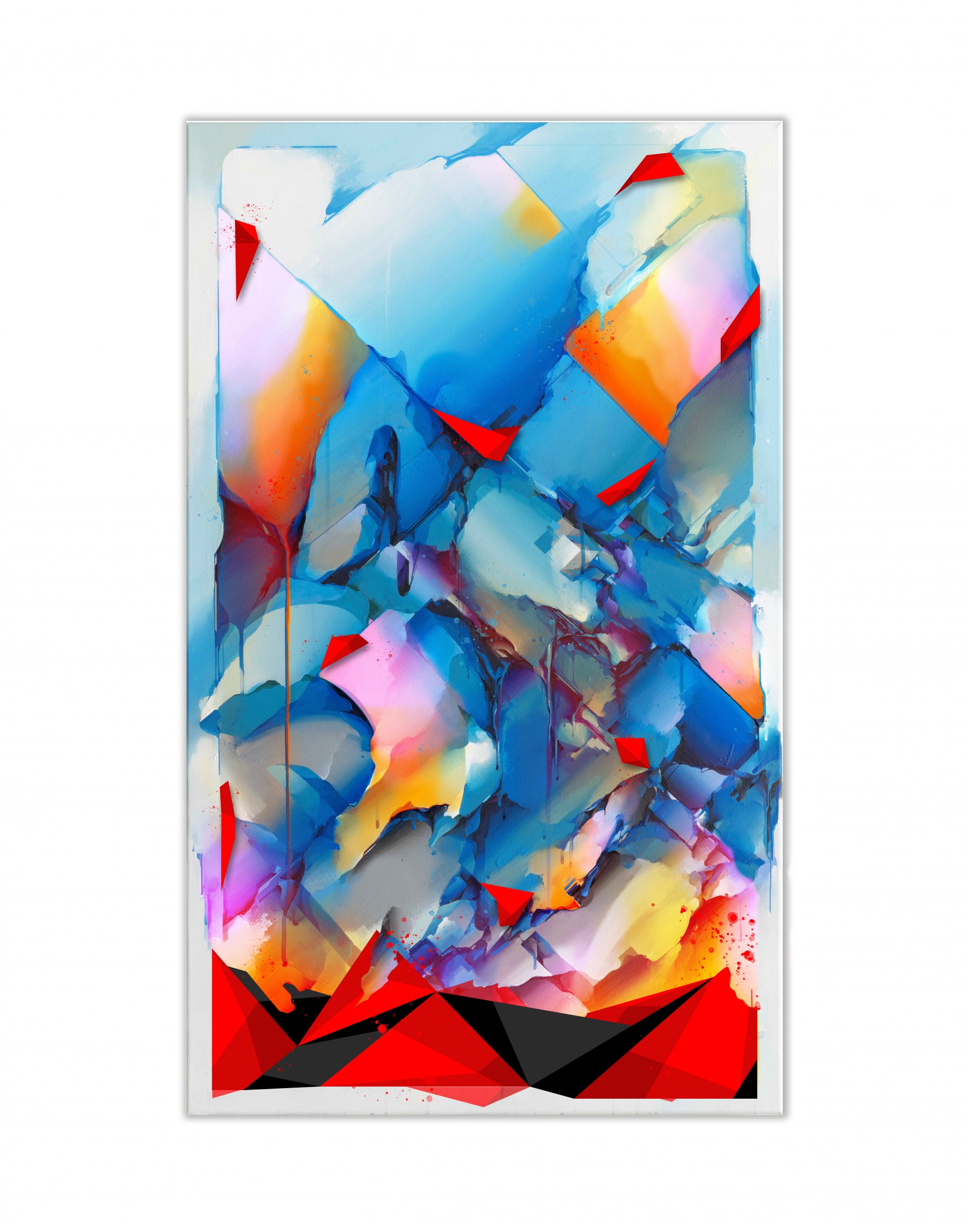 ?RAWS X DAVID KAYE? – Time for the second release of my #letsmeetdigital project. Swipe to see the original. This time i teamed up with @davidvkaye . Check his awesome stuff! #letsmeetdigital is my new project where I collaborate with different amazing artists from all over the world! The lineup is just crazy. Thanks to everyone who is participating. The idea is to redesign artists works with my #neograffism aesthetics. Due to corona and socialdistancing it was time to create this project – meeting artists digitally. More artworks soon! #neograffism #davidkaye #urbanart #urbancontemporary

About
Kai “Raws” Imhof was born in 1990, in Königs Wusterhausen, Germany and raised in Berlin. Kai trained as a graphic designer at the Best-Sabel Designschule in Berlin, which he finished in 2015 by winning the best graduation work award. After that, he decided to become a full-time artist and videographer.
Raws’ artistic career started in 2004 when he was painting the streets as a graffiti writer. During his early years as a sprayer, he painted illegal bombings and tags on walls in his neighbourhood. Due to clashes with the police, he decided (around 2008) to deal with the artistic side of graffiti writing. By painting high-end colorful pieces over the years he became a famous artist in the international graf ti scene.
When he started his graphic design training, he dealt with the history of ne arts. Movements like Bauhaus or Blauer Reiter and artists like Kandinsky, Richter or Picasso made him rethinking his own standards and views and had a big impact to his following artworks. Nowadays, he is combining his addiction to clean graphics, layout and arrangement with a classic graf ti style.
Raws was invited to many events and exhibitions all over the world. The artist had opportunities to show his work in countries like Indonesia, Ireland, Netherlands, Denmark or France. When it comes to exhibitions, Raws was part of the internationally renowned The Haus – Berlin Art Bang show in Berlin in 2017. He also took part in exhibitions like Monumenta in Leipzig or Wandelism in Berlin in 2018. In 2019 Raws had his first big Soloshow at the Urban Spree Gallerie in Berlin.