‘ will be selected by the jury at the end of June. The tight timetable for preparing the annual exhibition would not have been achievable under the present restrictions, so the decision was made to help support a larger selection of artists through this period of profound disruption and uncertainty. The bursaries have been made possible thanks to generous funding from a group of Tate’s supporters. 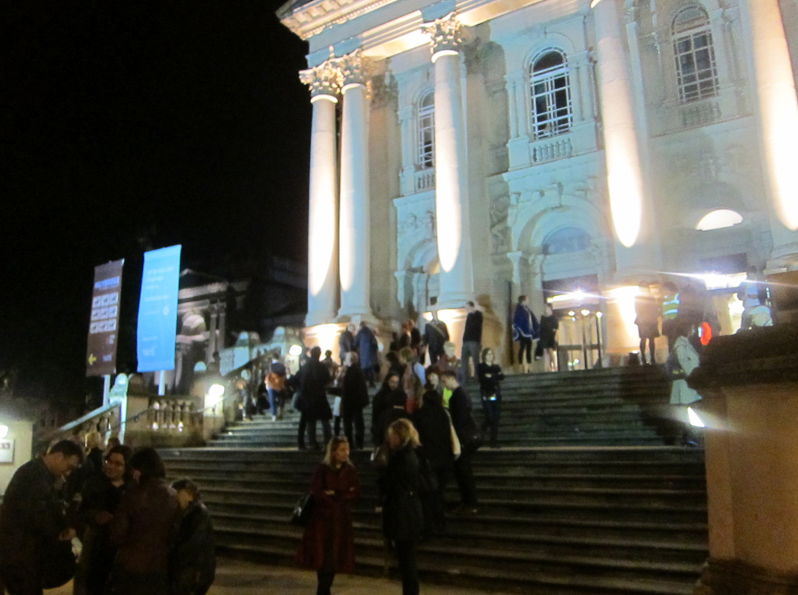 “Gallery closures and social distancing measures are vitally important, but they are also causing huge disruption to the lives and livelihoods of artists. The practicalities of organising a Turner Prize exhibition are impossible in the current circumstances, so we have decided to help support even more artists during this exceptionally difficult time. I think JMW Turner, who once planned to leave his fortune to support artists in their hour of need, would approve of our decision. I appreciate visitors will be disappointed that there is no Turner Prize this year, but we can all look forward to it returning in 2021.”

This year’s jury has spent the past 12 months visiting hundreds of exhibitions in preparation for selecting the nominees. In line with the existing prize criteria, they are invited to nominate British artists based on their contribution to new developments in contemporary art at this time. They will hold a virtual meeting to select the list of 10 artists, which will be announced in late June. The members of the jury are: Richard Birkett, Curator at Large at the Institute of Contemporary Arts; Sarah Munro, Director of BALTIC Centre for Contemporary Art; Fato? Üstek, Director of Liverpool Biennial; and Duro Olowu, designer and curator.

About the Turner Prize
One of the best-known prizes for the visual arts in the world, the Turner Prize was established in 1984 and named after the artist JMW Turner (1775-1851). It is eligible to artists born or based in the UK for outstanding exhibitions or other presentations of their work in the previous 12 months. Turner Prize 2022 at Tate Britain will be supported by BNP Paribas.