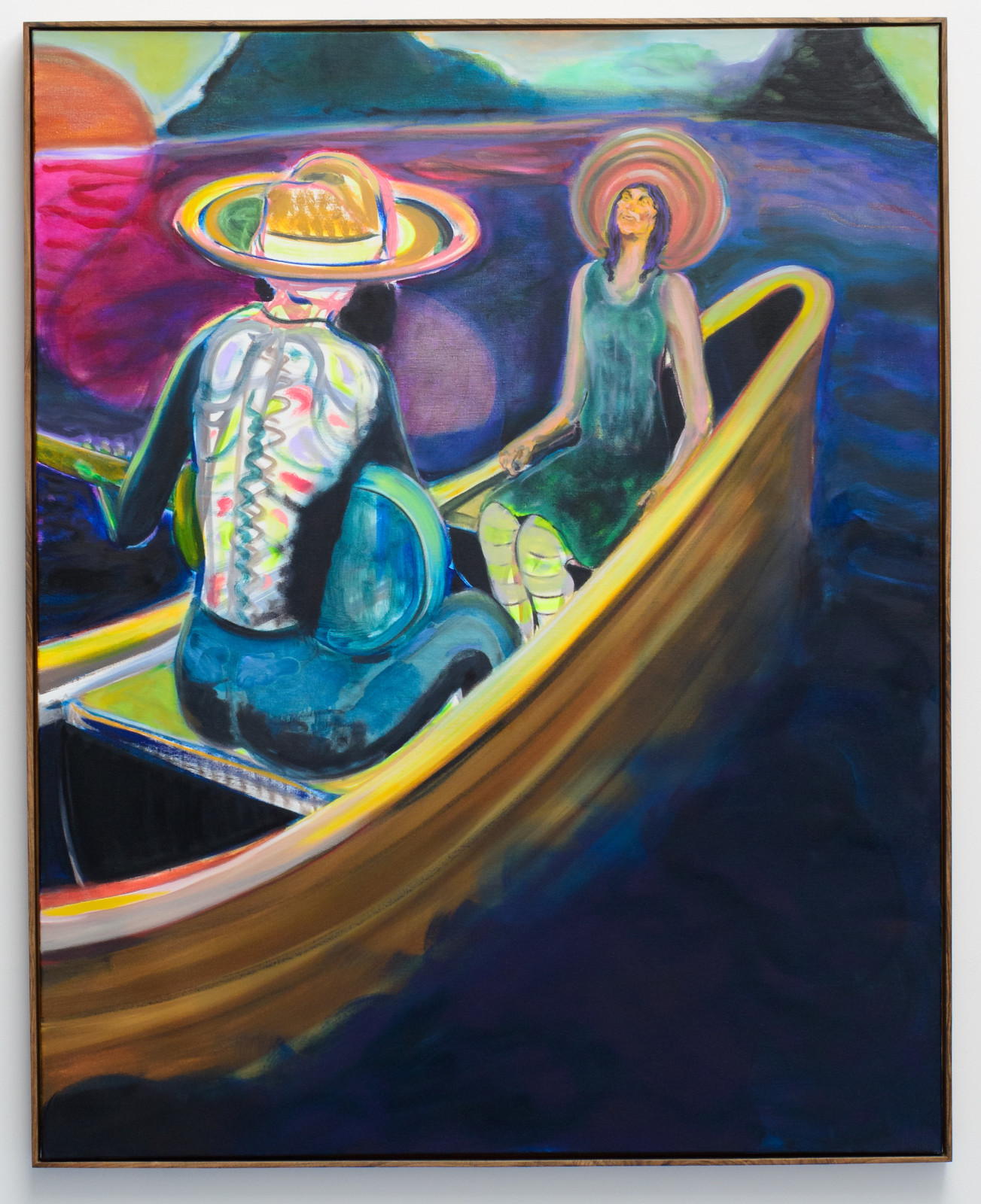 Mosley’s paintings obey a tough internal logic. His business is judicious ambiguity, building elements of a composition so that they may perform both narrative and formal functions. His group scenes and portraits reveal nothing of time or place. Dynamics are what matter — the emotional setups a rectangular tableau can sustain now, tomorrow, and over the last thousand years of painting. 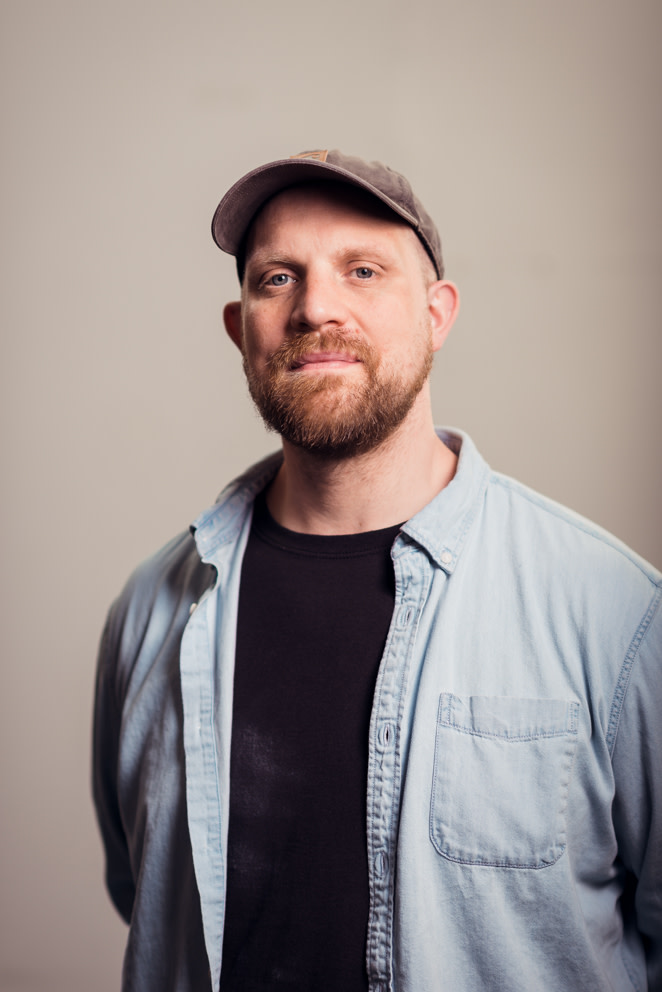 Mosley participated in the gallery’s inaugural exhibition, in 2009, and formally joins the roster after a decade of solo, group and institutional shows worldwide. In 2020, he participated in the major ten-artist survey exhibition Radical Figures: Painting in the new millennium at the Whitechapel Gallery, London, a context of notable prestige in a young career of considerable achievement. 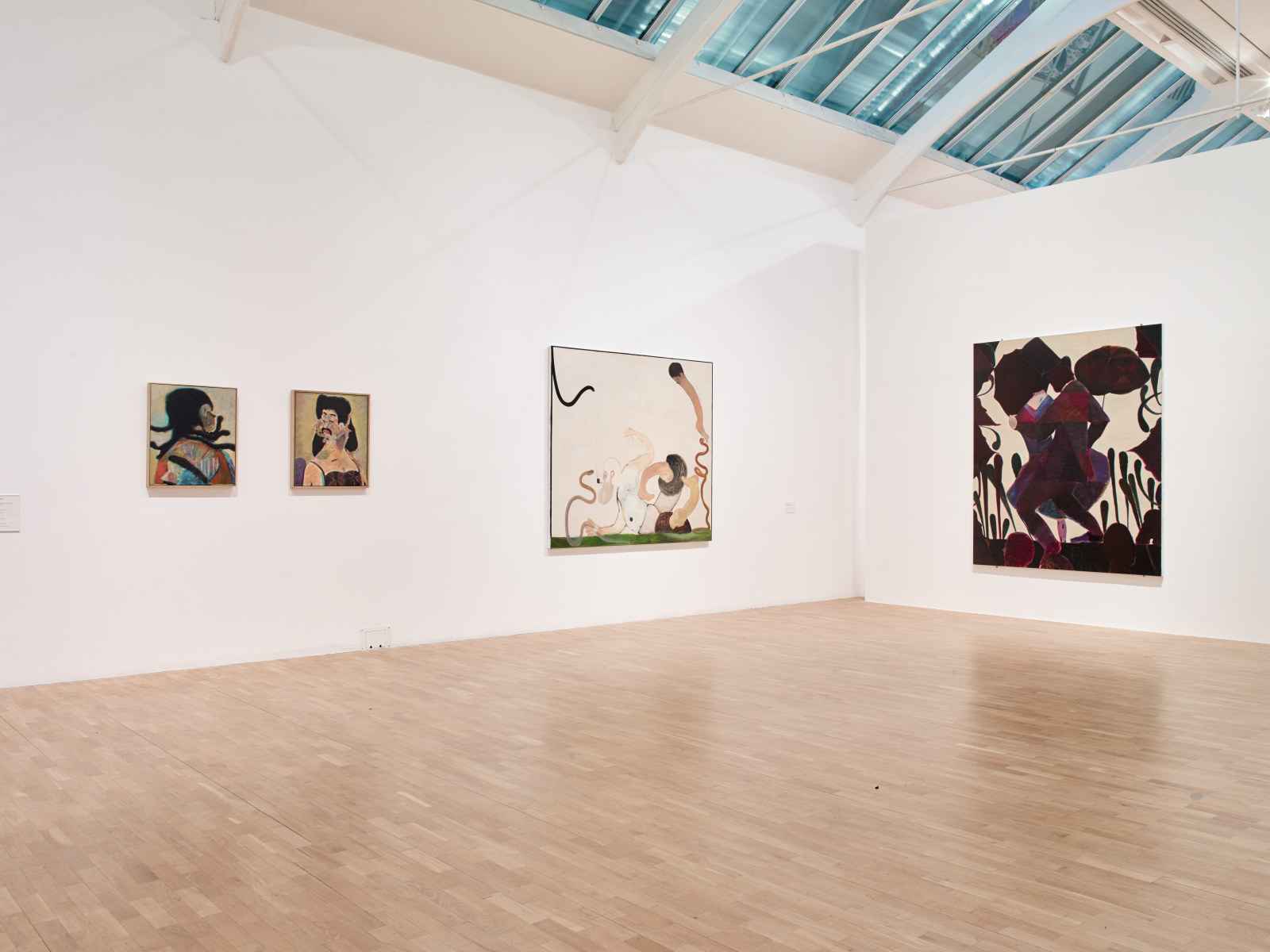 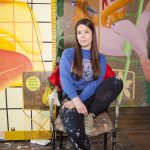 Josh Lilley has just announced representation of Celeste Rapone (b. 1985, Wayne, New Jersey, USA). Rapone received a BFA from the Rhode Island School of Design and an MFA from the School of the Art Institute of Chicago, where she is now an adjunct professor in painting and drawing.