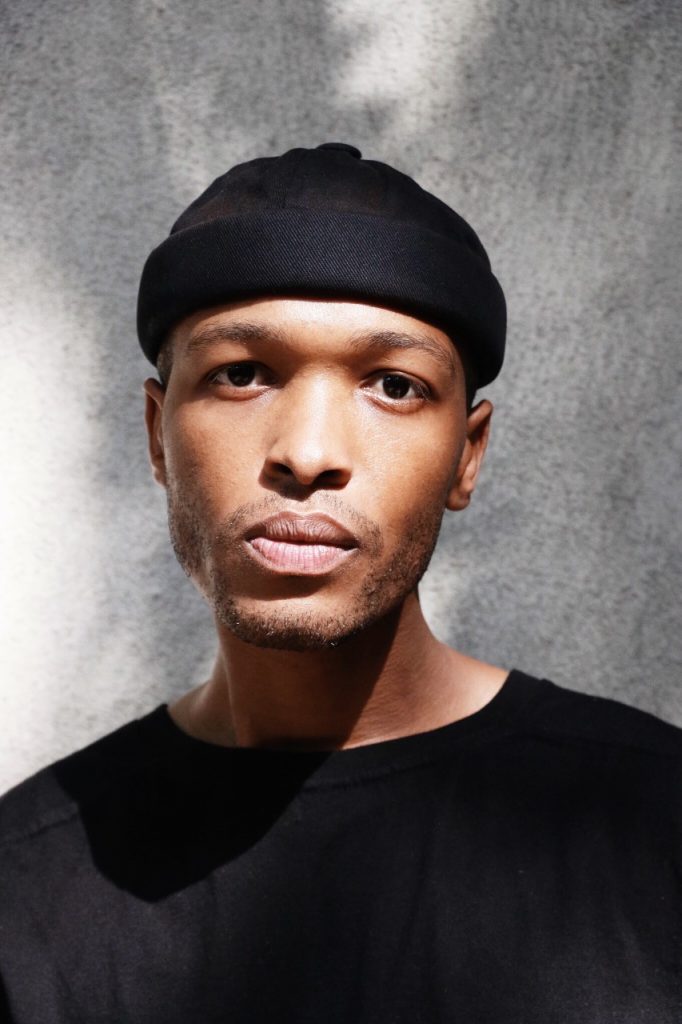 Gagosian has announced a new partnership with independent critic Antwaun Sargent. Sargent will collaborate with the gallery on a number of upcoming editorial and curatorial projects, including a series of four gallery exhibitions, as well as related features for the Gagosian Quarterly magazine. He will also be contributing to Gagosian’s online initiatives; his forthcoming interview with Roe Ethridge, focusing on conceptual and aesthetic crossovers between fashion and art photography, will be published in conjunction with Ethridge’s Artist Spotlight feature.

Antwaun Sargent is a writer and critic living and working in New York. His writing has appeared in the New York Times, New Yorker, New York Review of Books, W Magazine, and Vogue, among other publications. He has contributed essays to museum and gallery publications on artists including Ed Clark, Arthur Jafa, Deborah Roberts, Yinka Shonibare, and Mickalene Thomas. Sargent has lectured and participated in public conversations with artists at the Studio Museum in Harlem, New York; Brooklyn Museum, New York; Yale University, New Haven, CT; Harvard University, Cambridge, MA; Museum of Contemporary Art Denver; and Art Gallery of Ontario, Toronto. He has also co-organized exhibitions including Aperture Summer Open 2018: The Way We Live Now, Aperture Foundation, New York, and the traveling exhibition Young, Gifted, and Black, which was drawn from the Lumpkin-Boccuzzi Family Collection. In 2019, Sargent published his first book, The New Black Vanguard: Photography between Art and Fashion.