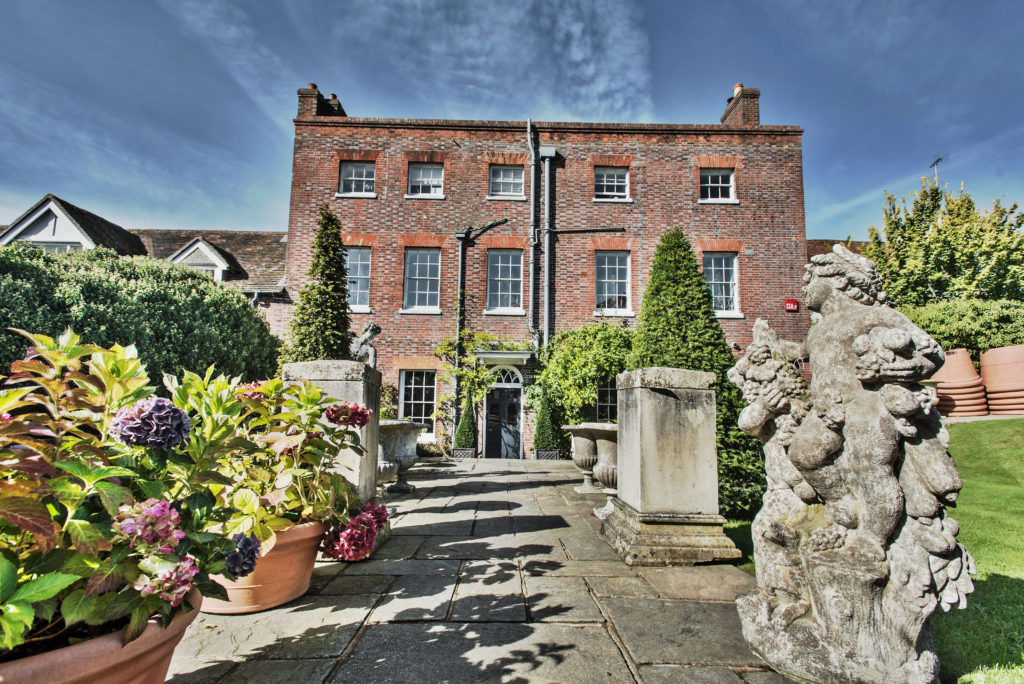 Newlands House, a new gallery space dedicated to modern and contemporary art, photography and design, will open to the public on 6th March 2020, in Petworth, West Sussex. As Artistic Director, leading art auctioneer and curator Simon de Pury will be at the helm of the programme, which will include events, educational activities and talks with prolific artists, curators and thought leaders.
Newlands House will occupy a remarkable 18th century townhouse in the centre of Petworth, a beautifully preserved town in the heart of the South Downs, noted for Petworth House – a glorious stately home that houses the National Trust’s most important art collection. Comprising 12 rooms, as well as an arts cafe? due to open this year, the gallery’s ambition is to stage world-class exhibitions focused on the great artists of the 20th century. The gallery also plans to develop a community-focused programme that builds on the heritage of its location and the town’s reputation for excellence in music, literature and antiques.

For its inaugural show, Newlands House will stage an exhibition of original photographs by Helmut Newton (1920-2004), including a number of significant masterpieces and rare prints, such as the unique print, Big Nude III (Henrietta variant), 1980 which has never before been publicly displayed in the UK. This solo exhibition is the first of a series of retrospectives planned this year to commemorate 100 years of Helmut Newton’s birth, which will culminate at the Helmut Newton Foundation, Berlin on 31st October 2020, exactly 100 years since the artist’s birth. Other works on show will include Walter Steiger shoe, Monte Carlo,1983 and Elsa Peretti, Bunny, New York, 1975. 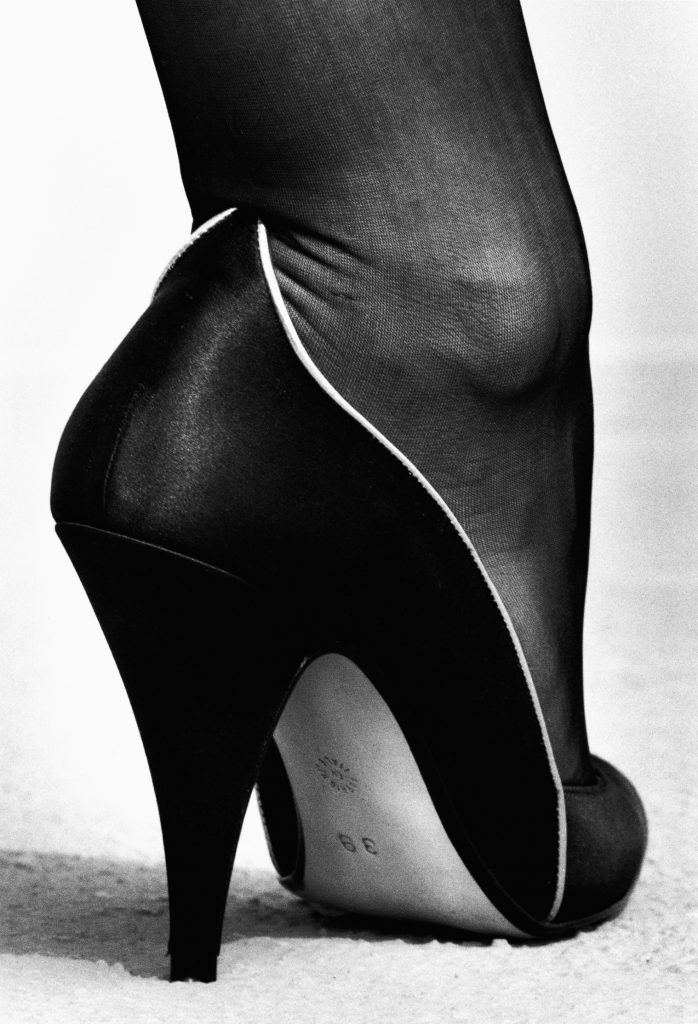 ‘Newlands House is a cultural centre that will stage top quality exhibitions in the fields of art, design, photography and architecture. The opening of the gallery marks a significant moment for the residents of Petworth, as well as for visitors from around the country and beyond, who we expect will be blown away by the beauty of the town and its surroundings. ‘We’re excited the opening show will be dedicated to the crowning figure of 20th century photography, Helmut Newton, and look forward to seeing the artist’s works displayed within the historic backdrop of the gallery.’

About Newlands House
Newlands House is an exciting new gallery space dedicated to world-class exhibitions of modern and contemporary art, photography and design. Running in parallel with exhibitions, the gallery’s annual cultural programme will build on the heritage of Petworth and the town’s reputation for excellence in music, literature and antiques.
Newlands House occupies a spacious Grade II listed Georgian townhouse and adjacent coach house in Petworth, West Sussex, in the heart of the South Downs. Spanning 7,500 square feet, the building was originally built for Dr. Newlands in the 18th century and was most recently occupied by an antiques and interiors shop, Augustus Brandt Antiques. Petworth boasts one of the country’s largest art collections, housed in the National Trust’s Petworth House and Park, and sits at the centre of Sussex’s burgeoning cultural scene, spanning museums, art centres, festivals, vineyards, nature trails and stately homes, the train station is Pulborough, which is a 20-minute bus drive or a 10-minute car drive to the gallery.

About Simon de Pury
Simon de Pury is one of the leading figures in the art world. He is renowned for his legendary performance on the auction podium and for his deep and longstanding knowledge of the global marketplace. From 2001 to 2012 he was Chairman and Chief Auctioneer of Phillips de Pury & Company. Earlier in his career he was Chairman Europe and Chief Auctioneer Worldwide at Sotheby’s. He was also curator of the world-renowned Thyssen- Bornemisza Collection that today is housed in its own museum in Madrid. Simon is an esteemed advisor and has been instrumental in championing the careers of many contemporary artists, photographers and designers. He conducts numerous charity auctions all over the globe and has, over the years, raised over three billion dollars for a number of charities and cultural institutions, including amfAR, Elton John AIDS Foundation, Leonardo DiCaprio Foundation, MTV Staying Alive, Prince Albert II of Monaco Foundation, among others. Simon de Pury is described as ‘the world’s best known art auctioneer’ in Wikipedia and has featured in several TV shows, including the BBC documentary ‘The Man with the Golden Gavel’.