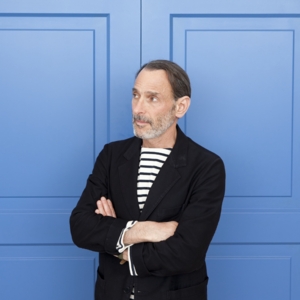 Self-ironing Pants and Other Paintings is an exhibition of new works by the American artist David Salle. Comprising large-scale paintings, this series presents a radical visual approach, juxtaposing images sourced from advertising with black-and-white cartoons appropriated from The New Yorker magazine of the 1950s. These works create a pictorial space that is deliberately fragmentary, playing with suspended narratives and including allusions to Pop art, Surrealism, and Abstract Expressionism. 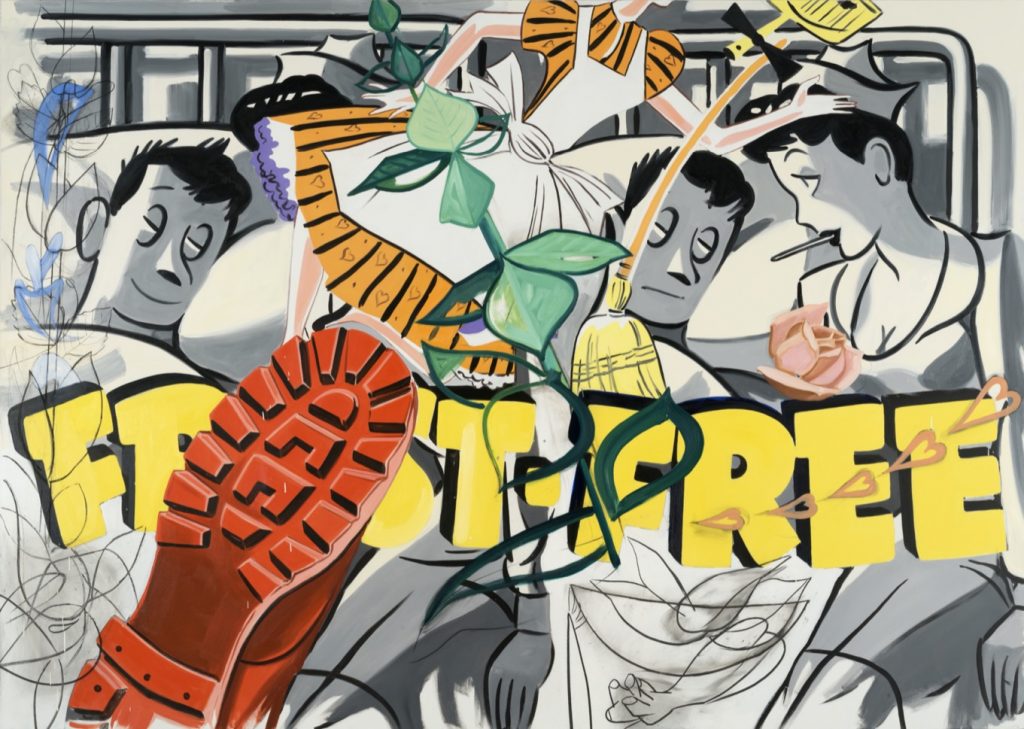 David Salle’s paintings present objects in vibrant colours culled from advertising imagery, floating past each other in virtual space, at times grossly enlarged, shown upside-down or from a skewed perspective. By combining seemingly unrelated images – of cars, edibles, cigarettes, coffee-cups – Salle plays with the viewers’ aesthetic expectations, drawing their gaze across several contrasting images in diverse representational styles. ‘Ever since I started painting, I have tried to get the fluidity and surprise of image connection, the simultaneity of film montage, into painting.’ (David Salle, 2003) 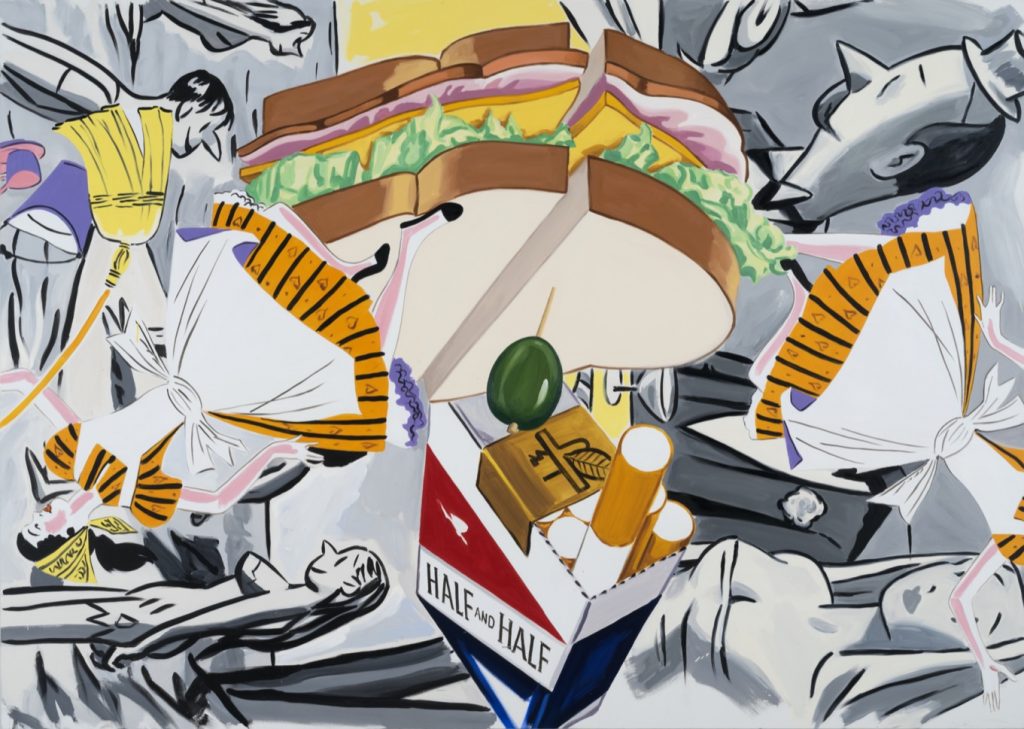 The title Self-ironing Pants and Other Paintings is typical of David Salle’s ironic stance on the status of painting, which he accentuates by using the witty slapstick mood encapsulated in the cartoons from The New Yorker. These works expressively challenge the notion of narrative, by presenting stereotypical fragments of the American lifestyle of the 1950s and 1960s. Commenting on this series, David Salle states: ‘This is not to historicize the present moment or the recent past; it’s a recognition that the “great destabilizing” has already occurred.’ 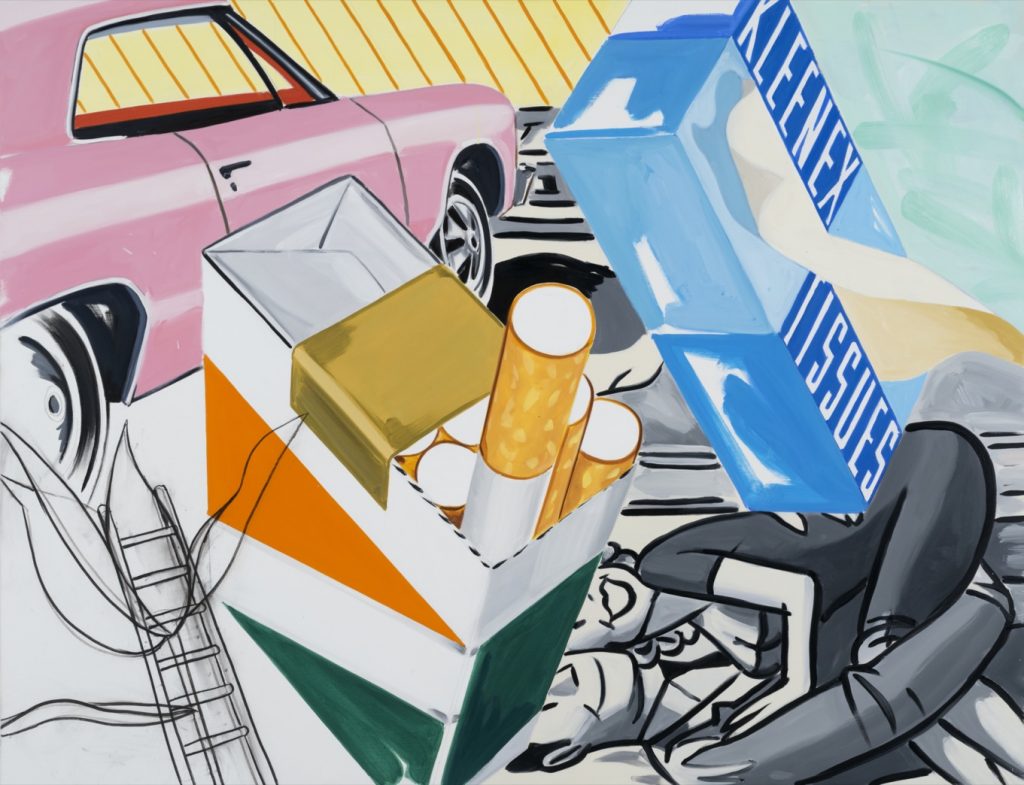 For David Salle, painting – like language or poetry – emphasises the counter balancing of contrasting elements: ‘compression, juxtaposition, simultaneity, resistance to closure, dissonance […] It makes free use of surprising and abrupt transitions and juxtapositions. It seeks to distill entire blocks of emotion and complex experiences into the telling detail, the closely observed fragment that stands in for the whole.’ His paintings produce kaleidoscopic effects reflecting the constant stream of simultaneous thoughts, feelings, and visuals that constitute an intense, energetic and humorous portrayal of contemporary life today. 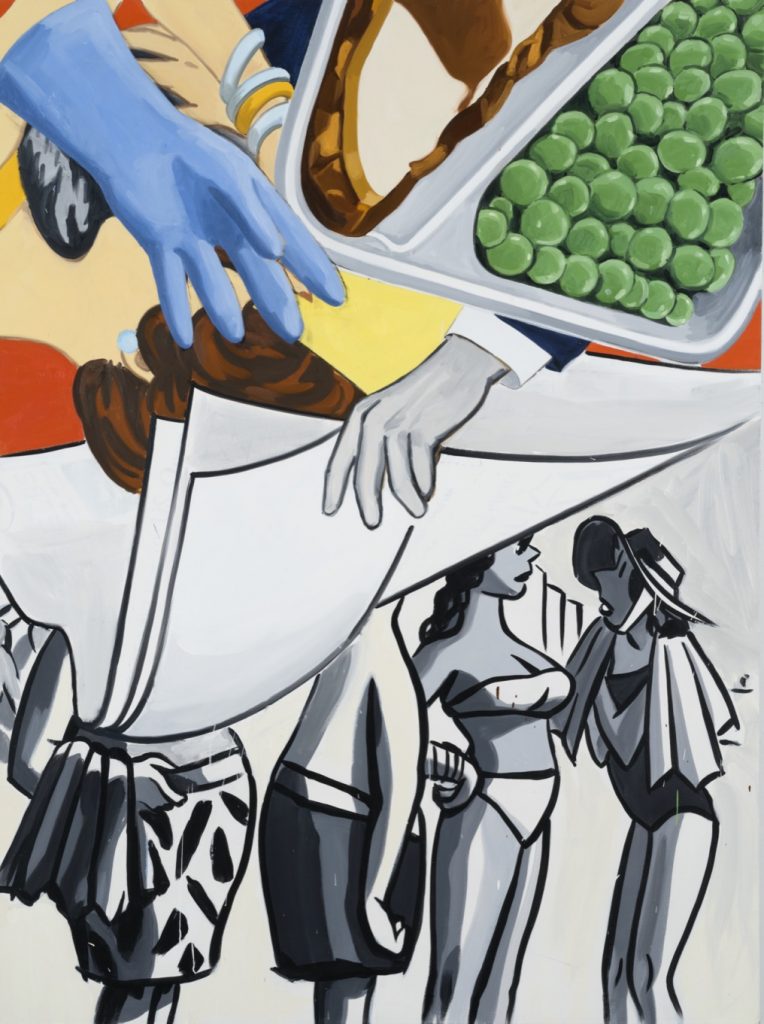 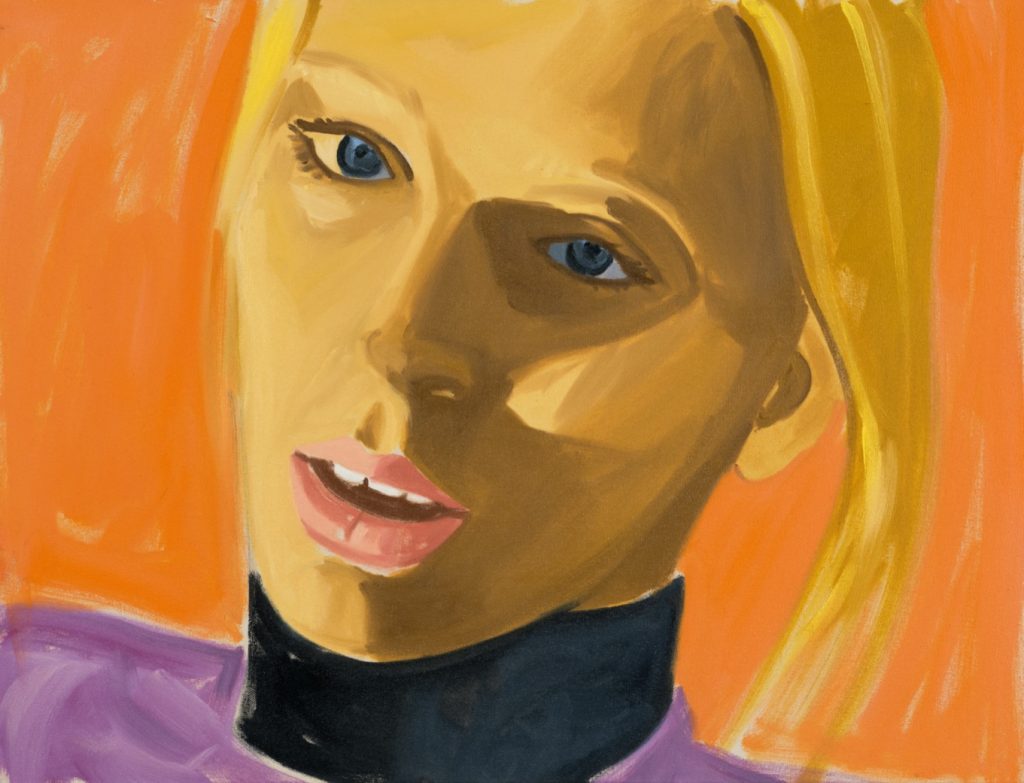 About the artist
Born in Norman, Oklahoma in 1952, David Salle lives and works in Brooklyn, New York. Between 1970 and 1975, he studied at the California Institute of the Arts with the Conceptual artist John Baldessari, where he developed a strong interest in cinema and montage, as reflected in his earliest works.

In the early 1980s, Salle came to prominence as a leading figure of the Pictures Generation, a group of artists who, influenced by Pop and Conceptual art, came to question the status of the image, appropriation, and the mass media. Salle’s paintings are immediately recognisable for their juxtaposition of contrasting visual elements that he appropriates from popular culture, spanning cartoon imagery, advertising, graffiti, and the history of art. ‘David Salle has made a kind of mockery of art history, treating the canon of world art as if it were a gigantic, dog-eared catalogue crammed with tempting buys […] Salle’s selections from the catalogue have a brilliant perversity. Nothing has an obvious connection to anything else, and everything glints with irony and a sort of icy melancholy.’ (Janet Malcolm in The New Yorker, 2014).

David Salle is also a prolific writer and critic. His essays and interviews have been published in Artforum, Art in America, Modern Painters, Town and Country, The Paris Review and The New York Review of Books, as well as in numerous exhibition catalogues and anthologies. His latest publication, How to see, a collection of critical essays, was published with W. W. Norton in 2016.