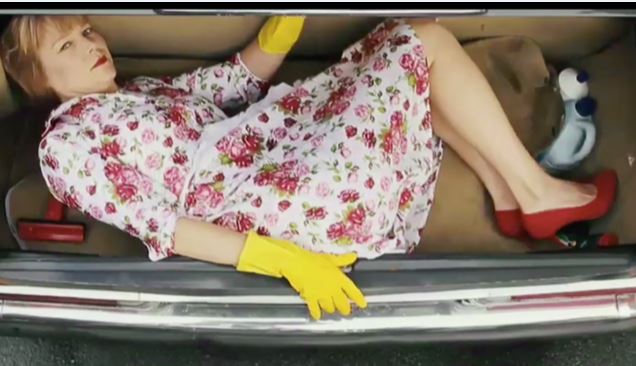 It is perhaps a little ridiculous for me to set out my own forthcoming show, but then it is called ‘Ridiculous!’. The cool new venue of Elephant West, 100 yards from White City tube station, presents in exhibition, film and performance – my choice of 18 artists who are not afraid to look stupid.

‘The True Artist’, runs the statement famously caught in neon by Bruce Nauman in 1967, ‘Helps the World by Revealing Mystic Truths’. In the same spirit, the true artist is prepared to present the ridiculous, to work in an apparently ridiculous way, or to appear ridiculous themselves. Questions their works might help you to answer include: ‘Why was I so ridiculously embarrassed as a teenager?’ , ‘How can I turn my boyfriend into a washing machine?’ and ‘Who opposes Brexit on the grounds that freedom of movement is fundamental for a good fuck?’ In case that sounds frivolous, underneath the show’s witticisms you will find serious consideration of such matters as identity formation, epistemology, sexual attraction, class conflict and mental health. Below, I introduce two of the eighteen artists. 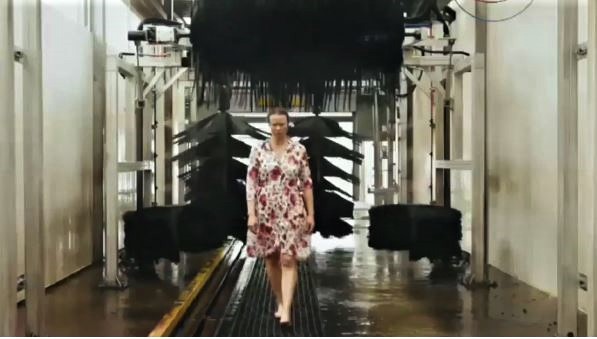 ‘The New Model’ might be described as a feminist parody via the car industry – combining the stereotypical male fixation on having the latest marque, with the hopes of a woman seeking to escape a conventional role. Jemima Burrill herself emerges from a car boot with scarlet lipstick, pinafore and rubber gloves, ready to be given a thorough cleansing-come-makeover in a car wash. Cue the slapstick of her being vacuumed, hosed and dried until she emerges clean and natural, smiling in the sunshine of a fresh start without the lipstick, pinafore and gloves. It doesn’t last. The carwash attendant reapplies the lipstick and replaces the pinafore and gloves: the ‘new model’ is ready to return to the boot. That might also, says Jemima, be read as questioning the worth of the torture that woman put themselves though to feel younger. Her performance on 31 January will also home in on inappropriate norms: as Megaphone Woman she’ll tackle how women get to speak less and get interrupted more than men. 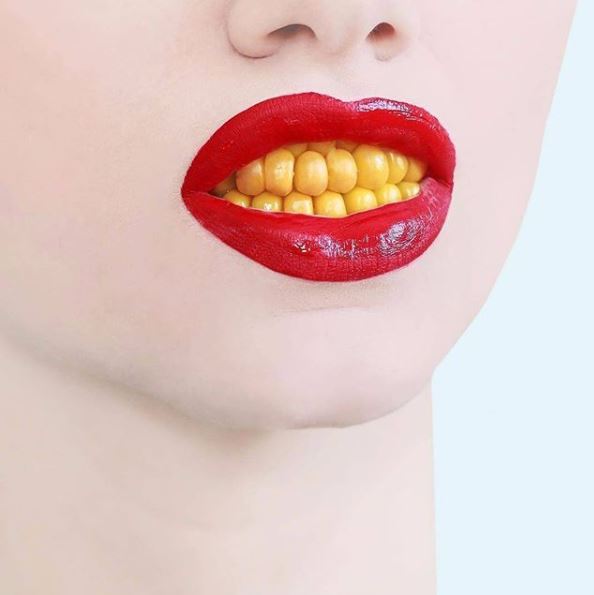 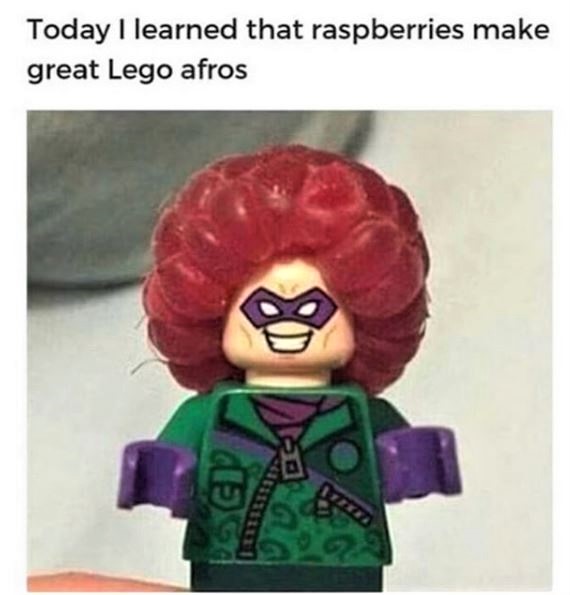 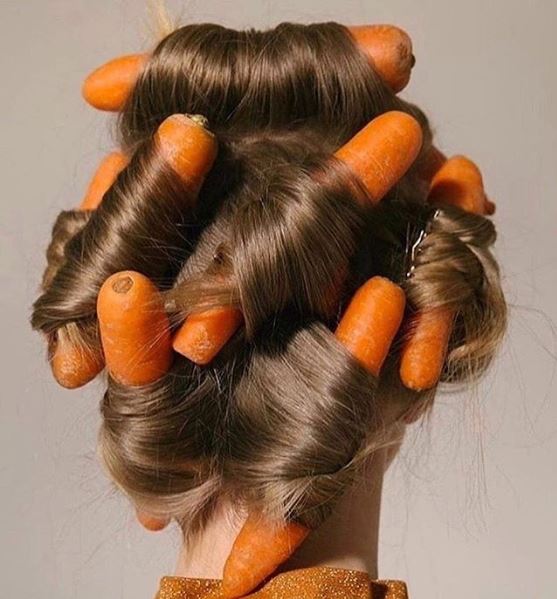 Mauro Bonacina: images from @MAUROBONACINA, 2014-20
Instagram can be bad for art, encouraging the immediate, flat and colourful over the subtle, textured and intimate. But can it be used as its material? Mauro Bonacina revisits the surrealist love of the found conjunction through the exhibition presentation of six years of his daily photostream at one second per image. You can only just keep up with the connections made between the 1,800 pointedly ridiculous images, sourced from the net using a sophisticated battery of search mechanisms. The title suggests that ‘@MAUROBONACINA’ acts as a self-portrait of sorts. If so, that’s quite a mind we’re looking into, one which takes the limited attention span to a limit which challenges us in turn. Meantime, I recommend the Insta-stream itself.