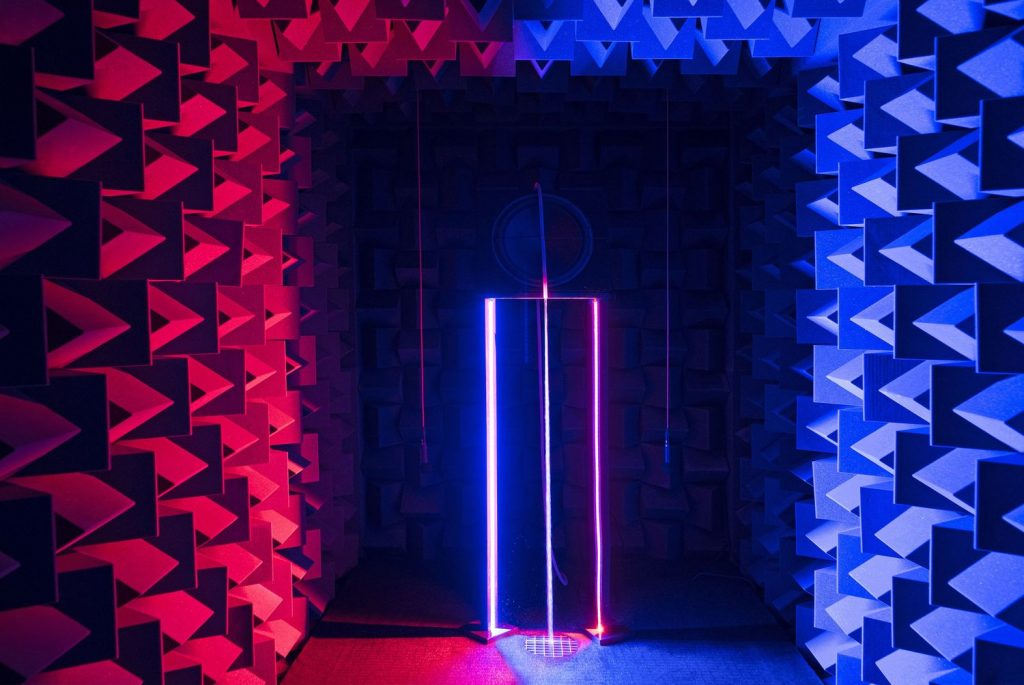 I’ve lived in Southampton for 25 years, and it has now reached its best state yet for art tourists: 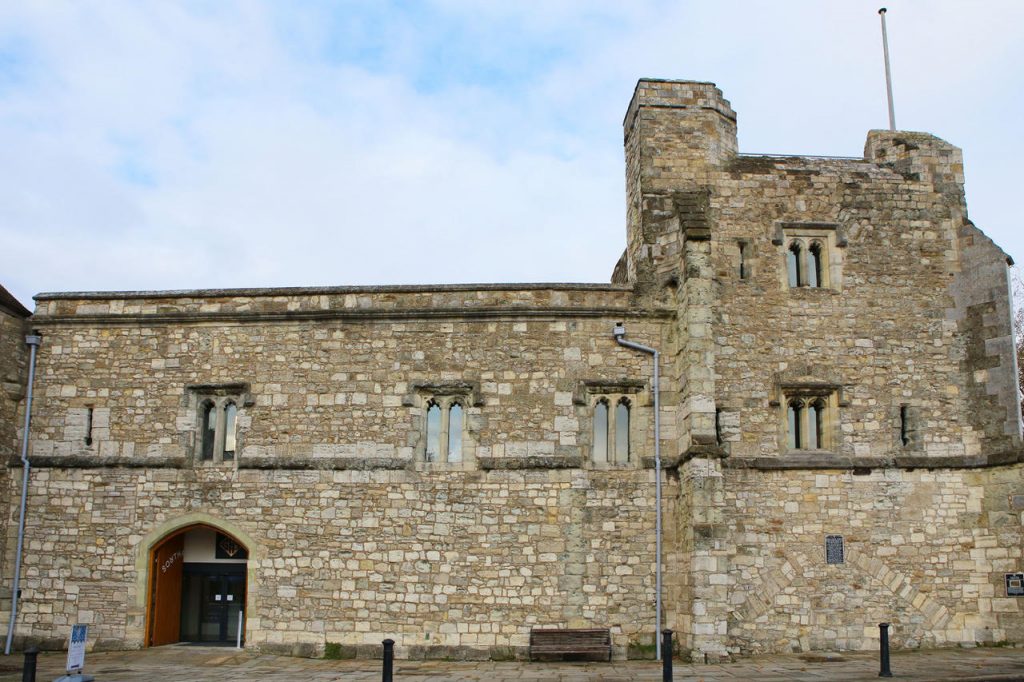 So Southampton is well worth an art visit – and I would say ‘see you there!’ – were I not more often in London, Berlin, Basel, Paris etc…

The Top 5 Art exhibitions to see outside of London