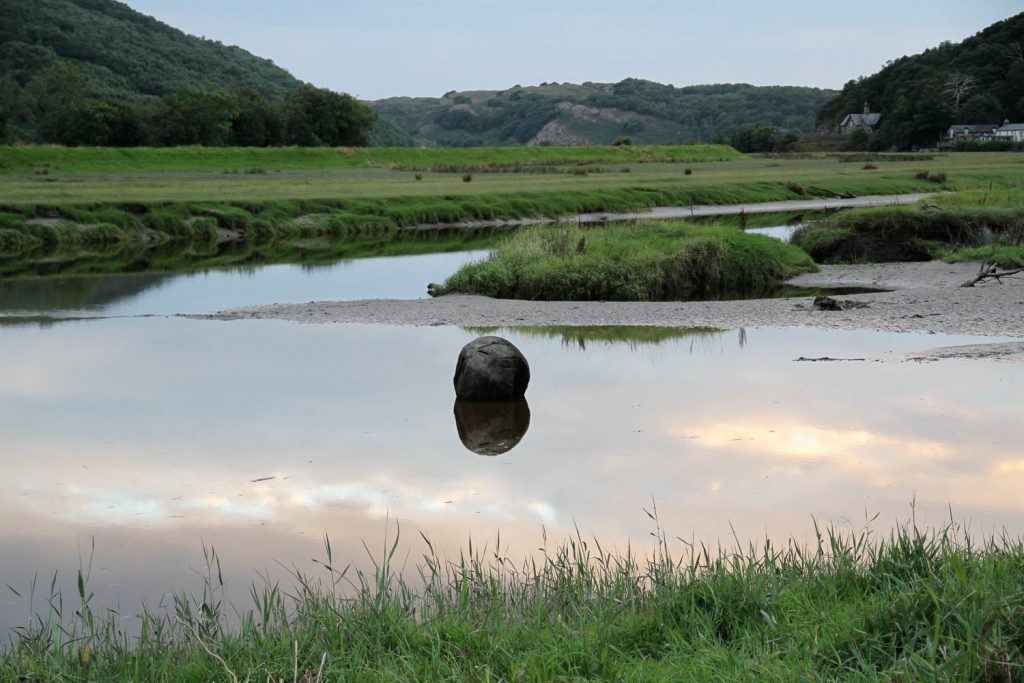 FAD are going to finish our Frieze Week in Eastbourne at Towner who are showing the largest and most ambitious David Nash exhibition ever presented in the UK.

David Nash: 200 Seasons is a major survey of Nash’s career from the late 1960s to the present day, exploring his unique contribution to British sculpture and the international Land Art movement. 200 Seasons also marks one of the major moments in Towner’s programme of events and exhibitions celebrating 10 years in the gallery’s current building. The exhibition includes new work.

The exhibition reflects the artist’s long relationship with Wales, in particular, Capel Rhiw, Blaenau Ffestiniog, his home and studio for over half a century.

200 Seasons, which will be installed across Towner’s four major gallery spaces, will feature key sculptures, films and drawings from the late 1960s to the present day. The exhibited sculptures explore the different ways the artist has cut, carved and manipulated wood to produce work that crosses abstraction and figuration, always retaining his trademark reference to the forms of the original tree and the unique qualities of the chosen material.

“I was born in the South East but have lived at Capel Rhiw, an old Methodist chapel in Blaenau Ffestiniog, since the 1960s. Many of my sculptures have been made in Sussex where much of the wood I use is sourced. I have watched Towner grow since the 1980s and it is a great pleasure to bring the Capel Rhiw Collection to this magnificent gallery.”

David Nash, who lives in Blaenau Ffestiniog and Lewes, has had many important solo exhibitions and international surveys of sculpture and his work is represented in major museum collections around the world. Recent major presentations at Yorkshire Sculpture Park (2010-11) and Kew Gardens (2012) have underlined his international importance as a sculptor and land artist. Previous exhibitions have included the Serpentine Gallery (London)and the Museum of Metropolitan Art (New York). Eighteen Thousand Tides (1996), in Towner’s collection and commissioned by the gallery almost 20 years ago, is also on permanent public display in Manor Gardens, Eastbourne. 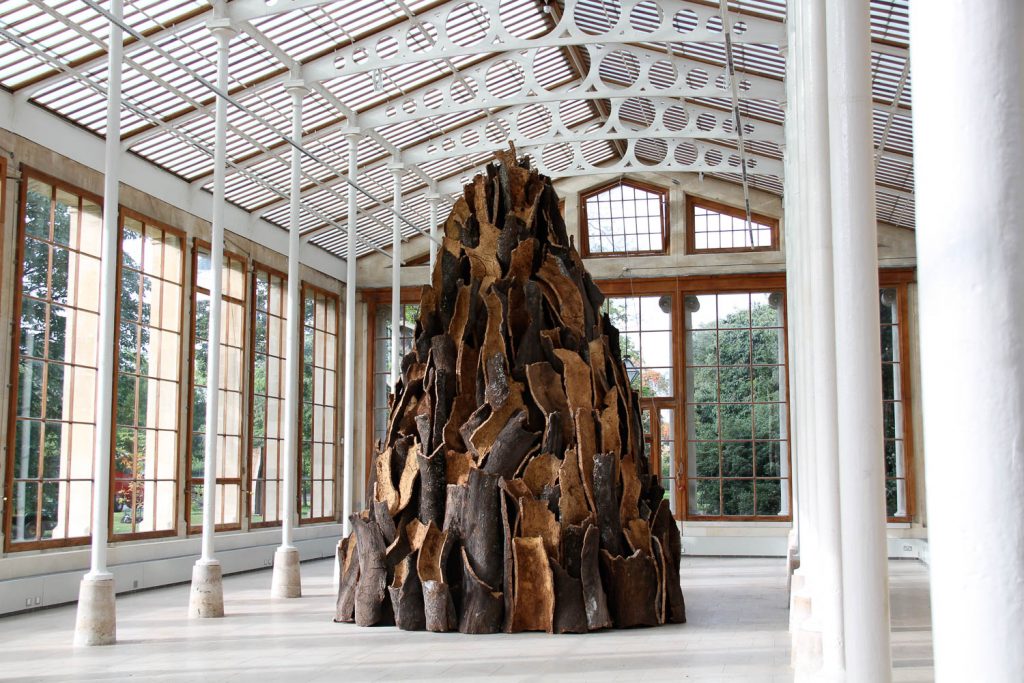 “We are thrilled to be able to curate this significant exhibition of David Nash’s work and exhibit it in Eastbourne. Bringing these art works made in Sussex and those created in Wales will give audiences a fantastic opportunity to experience the artist’s large scale sculptures and some of the most significant Land Art works in existence.”

Towner’s Art School will be embedded in 200 Seasons on the ground floor of the gallery giving visitors the opportunity to engage with the exhibition by making their artworks in response to the work of David Nash on display. The exhibition has been developed in partnership with National Museum Cardiff and will be accompanied by a major publication David Nash: 200 Seasons with contributions from Dr James Fox, Dr Jo Melvin and National Museum of Wales exhibition curator Nicholas Thornton. This publication will be available in Towner’s shop. www.townereastbourne.org.uk 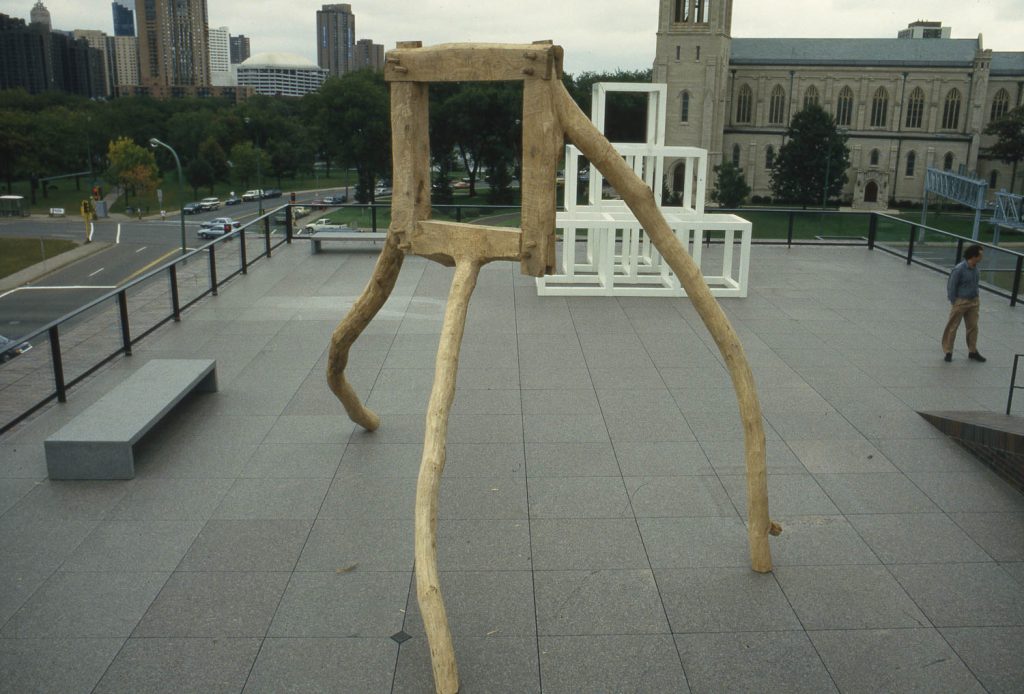 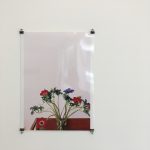 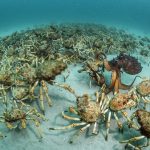 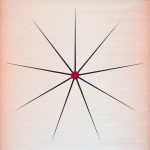 How to Look at the Royal Academy Summer Show

Ah, the RA Summer show! People insist on assessing it as if it were an exhibition, when it is essentially an Art Fair: one without gallerists, but with the usual features of variable quality, too much to take in, and visual incoherence. As such, there will of course be plenty to annoy you, but you will also have, every now and again, one of the best fair experiences – you see a work, wonder who made it, are surprised to find it was x. But then you think yes, that makes sense as an extension of their practice. 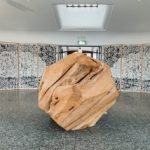