Venice: Beyond The Consensus - FAD Magazine
Skip to content 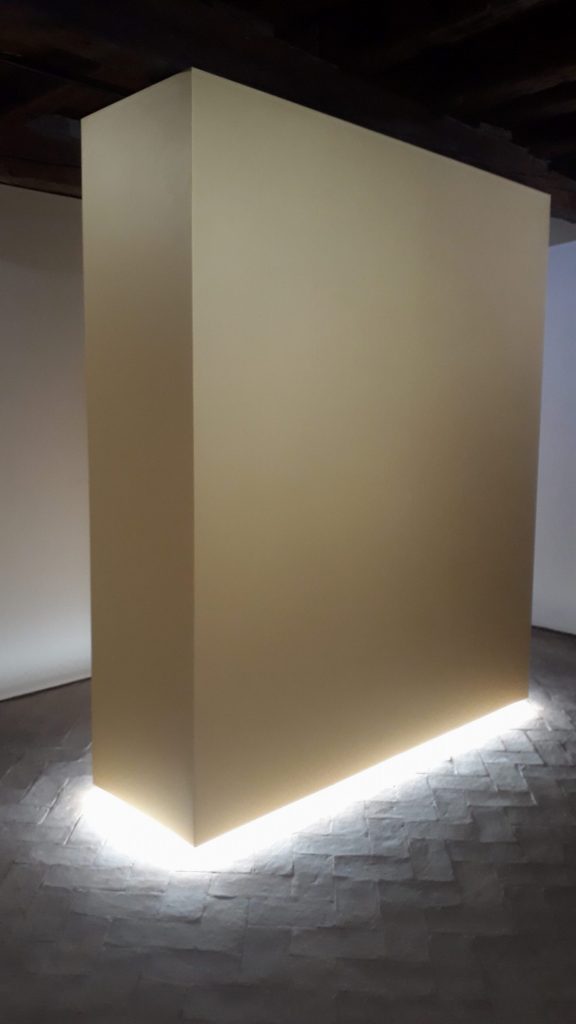 The 58th edition of the Venice Biennale – open through to late November – has been greeted by critical consensus: France, Lithuania and Ghana are the national pavilions of choice; Ralph Rugoff’s central curation ‘May You Live In Interesting Times’, with 80 artists each appearing in two sites, is excellent; Tuymans at Pallazzo Grassi and Arshile Gorky at Ca’ Pesaro are ‘must-see’ shows. But the ‘My Art Venice’ guide lists 85 other countries with pavilions, plus 21 ‘official’ and 86 other collateral shows, plus 40 permanent spaces – which isn’t to mention the heritage in churches. So what else should you look out for from those 232 exhibitions? Here’s my top ten others: 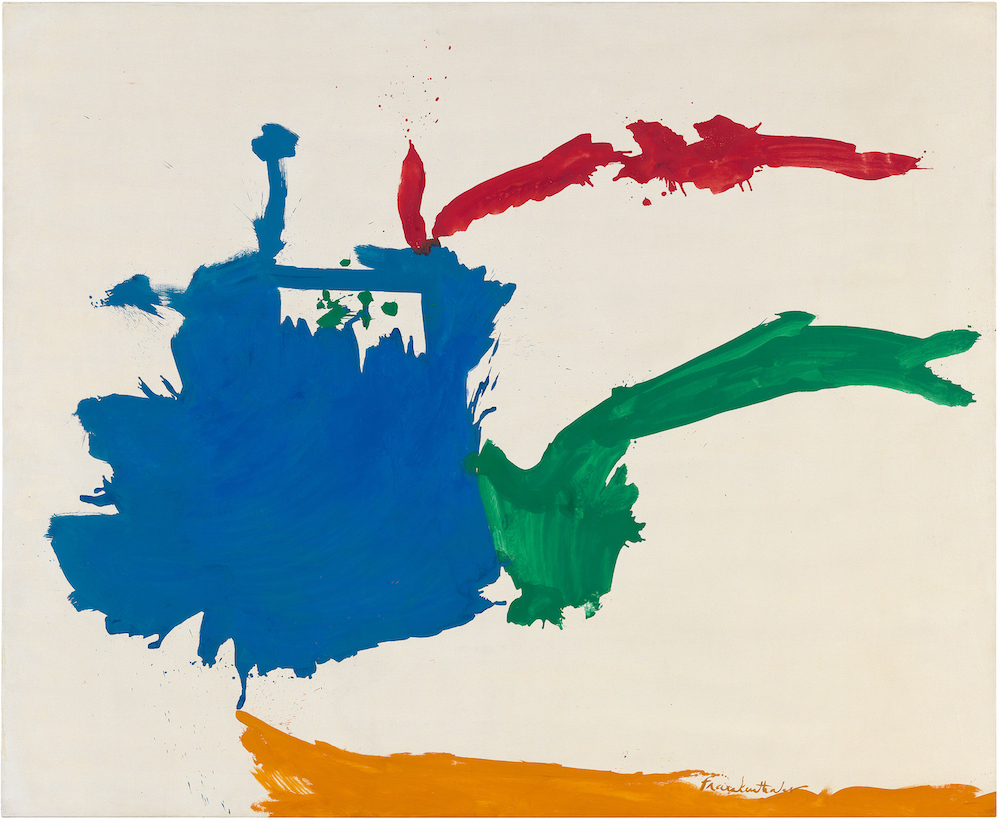 Helen Frankenthaler: ‘Panorama’. Only 14 paintings, but less proves more – and if you want another sort of more, you get to see the rather astonishing Palazzo Grimani: Frankenthaler is in the exhibitions rooms above the palace’s own rooms full of art and objects.

Förg in Venice: the German artist had a close relationship with Venice, and though it might seem an odd match-up, his knowingly late take on modernism plays nicely against the particularly faded classicism of the Palazzo Contarini. 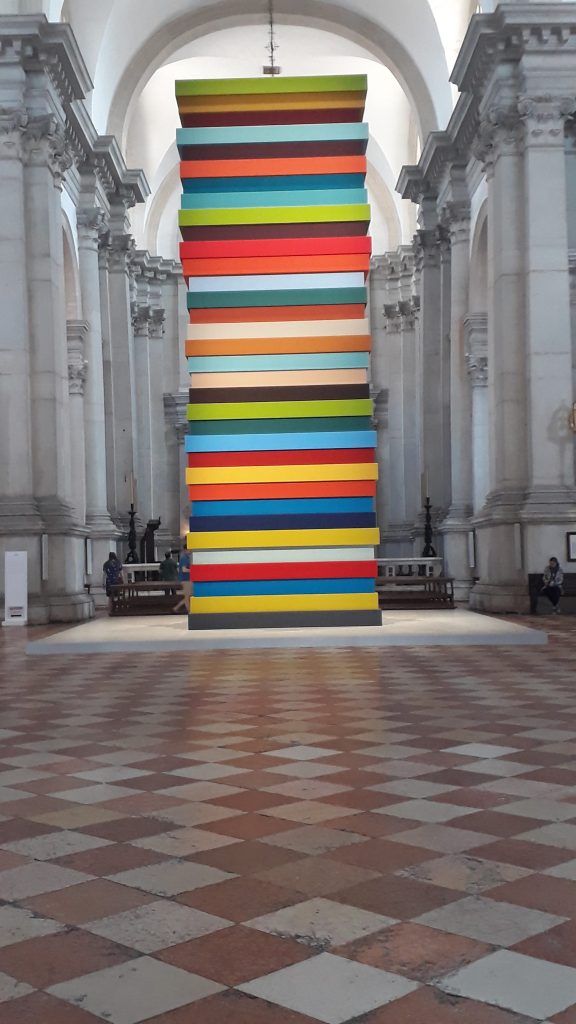 Peter Halley: Heterotopia I at the Accademia di Belle Arti – an imaginative sequence of rooms which forgoes Halley’s signature painting style in favour of architectural installations and art and text by invited guests. 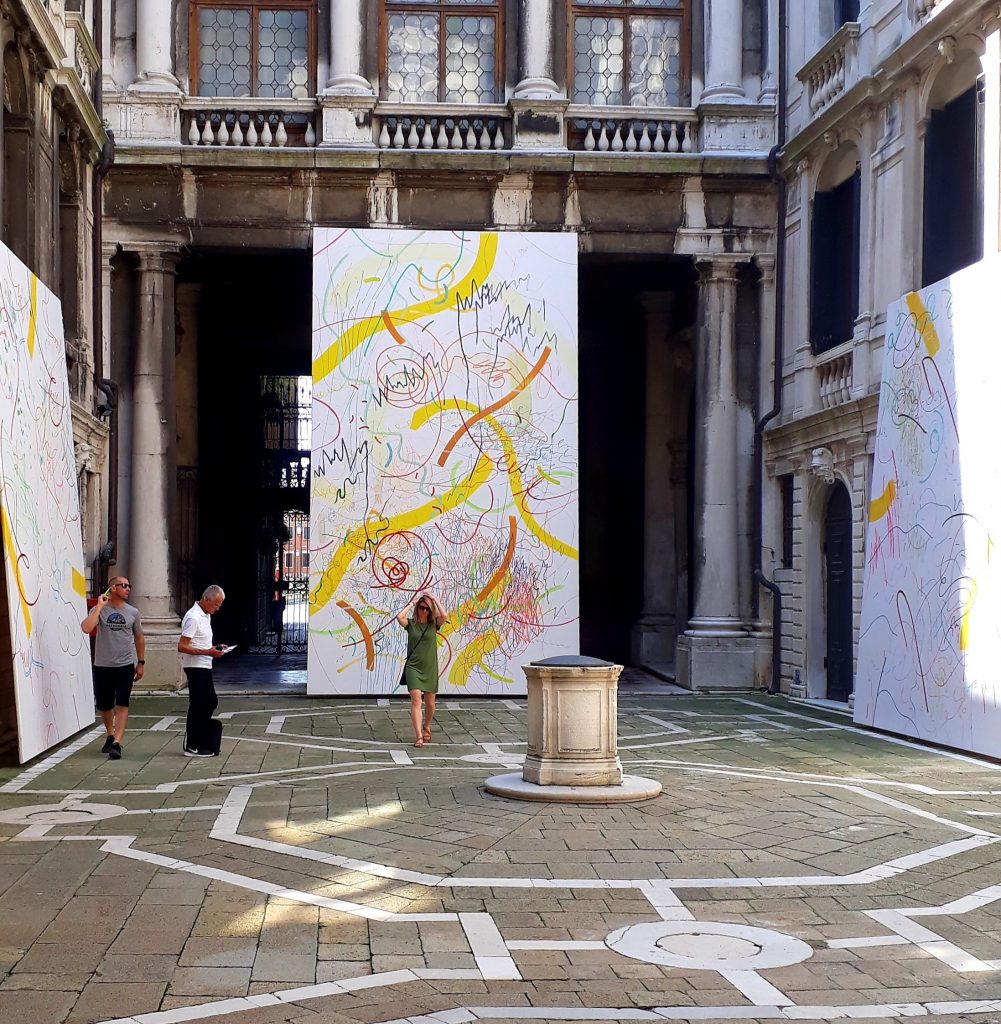 Parasol Unit: The Spark is You at the Conservatorio di Musica Benedetto. Nine Iranians are given the spaces to make powerful installations. And you can see the other half in London…

Pino Pascali at Palazzo Cavanis: 50 years after his death, the Pascali Foundation shows some of his most effective works, and persuasively traces his inspirations back to the photographs he took.