My we, Your we, Our we: A solo show of Marco Godoy at Copperfield, London - FAD Magazine
Skip to content 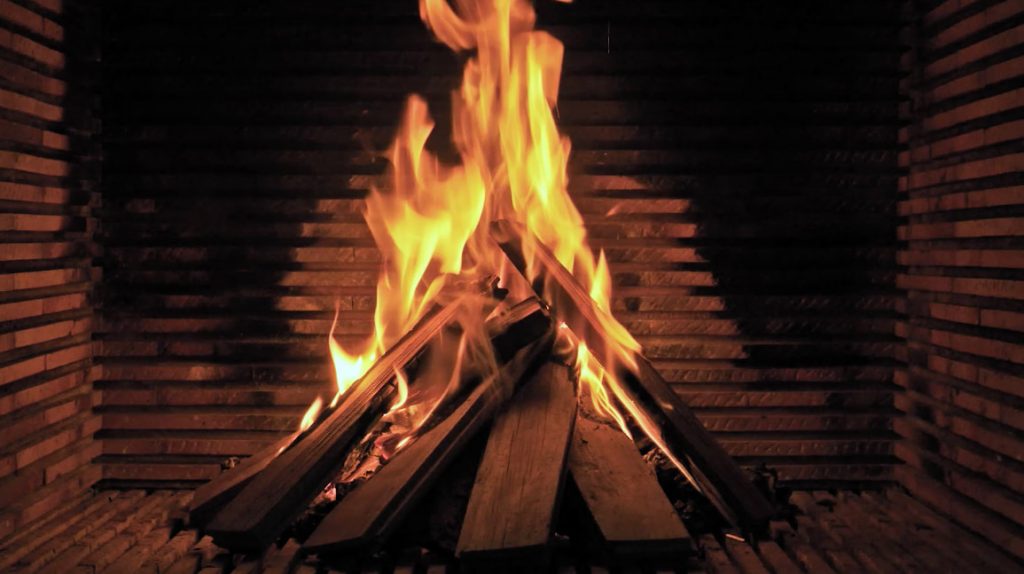 Despite the fact that the world we live in has become more global in the last few decades, in a climate of rapidly encroaching geographical borders, with an increasing sense of fear and vulnerability to the unknown certain societies and communities are more dislocated and disjointed than ever. Marco Godoy (b.1986 Madrid) who currently has his second solo exhibition at Copperfield in London explores the relationship between images and ideology. While Godoy explores alternative ways in which to talk about current social and political issues through the use of video, sculpture and performance, he also investigates the ideas around power structures and value. The title My we, Your we, Our we is, in part, a bastardised section of the monologue in the video The Distance Between Us, which is the first “chapter” of the exhibition. The film and the exhibition theme itself examine how throughout history the human race has imagined and constructed borders. The “multi-chapter” exhibition deals mainly with the constructed hierarchies and levels of fiction that we are faced with on a daily basis. That fiction, Godoy explains “usually applies to the political, the economic, and the religious sphere”.  All of the works in the show have been produced within the last two years and are directly or non-directly in dialogue with each other.

Opposite the entrance, the audience is faced with a baroque column belonging to a 17th century Spanish church. Part of the gilding and paintwork ‘veneer” of the column has been removed to expose that it is not gold and marble but wood and it rests nonchalantly on the wall like a discarded prop. Thanks to the Generaciones prize by La Casa Encendida in Madrid, Godoy got hold of this Baroque column that not only holds historical density as an object but also serves as an illustration of the various layers of dominance that are still present in established and apparently civilised power structures today. The artist is interested in the connotations that are less apparent in this symbolic, four hundred year old object. ”At the same time, in my work there is always something that relates to our system of beliefs and how we believe that something can become more that it appears. All of these constructions are conceived with a purpose. How much do you need in order to change the state of what we consider “real”, or the value of it”.

When one examines Godoy’s works in the room, one can see each one of them is part of a theatrical performance, tricking our perception in a similar way to the current politics we are facing on a day to day basis; drawing out attention to what he wants us to see. The 5 min 10 seconds video loop titled “Bo?e, chro? Królow?” that consists of a group of British people singing their national anthem in Polish, deals with authority but also how that authority is taken away. A simple change to great effect; the same thing framed differently.

In his work titled “Eclipsed”, which consists of cut 1 £, 1 €, 1 $ coins in two plastic holders Godoy continues his exploration around value and how all of these currencies are floating around and obscuring each other’s relative value in the current financial exchange and political context. At the same time there is also something captivating and desirable about how these coins are cut and repositioned to gradually eclipse one another, despite the cheap plastic holder.

The two remaining works within the exhibition consist of a digital fireplace lit with former Spanish dictator Franco’s parquet floor taken from his now empty, neglected house and hand carved toothpicks made from the same parquet flooring. The two artworks don’t only respond to Spanish history but also question in two different ways how it relates to our present. While toothpicks in this context have all their own connotations of picking at or cleansing the past, the digital fireplace makes a far more contemporary mockery of the necessarily expensive floor of this once powerful dictator. This was once a minuscule part of Franco’s own façade or presented image, and now it once again pretends – but how much warmth does it bring?

Through the body of works in the exhibition including video, neon, sculpture and installation, there is a balance between more symbolic and abstract approaches. This timely unpicking of of iconoclasm, theatricality, power, value and illusion are reoccurring themes in My we, Your we, Our we which is on until 25th of May 2019. Read more about Copperfield HERE