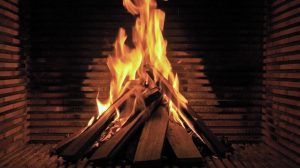 My we, Your we, Our we: A solo show of Marco Godoy at Copperfield, London

Despite the fact that the world we live in has become more global in the last few decades, in a climate of rapidly encroaching geographical borders, with an increasing sense of fear and vulnerability to the unknown certain societies and communities are more dislocated and disjointed than ever. Marco Godoy (b.1986 Madrid) who currently has his second solo exhibition at Copperfield in London explores the relationship between images and ideology. 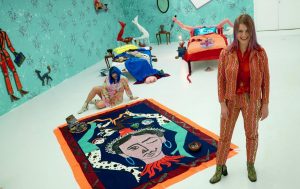 Huma Kabakci talks to Paloma Proudfoot and Lindsey Mendick about their show, feminism, Medusa and PROUDICKOCK!

PROUDICK, the first collaborative exhibition by artists and best friends Lindsey Mendick and Paloma Proudfoot, opened on 7th November to a huge crowd at the Hannah Barry Gallery in London 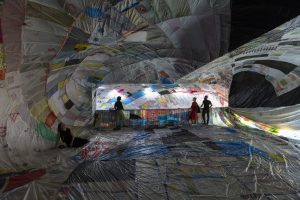 ON AIR by Tomas Saraceno: ‘Loosing one’s self in a cosmic jam session and huge spider web’

For ON AIR: Carte Blanche to Tomás Saraceno the Argentinean artist takes over the entirety of the 13,000 m² of Palais de Tokyo 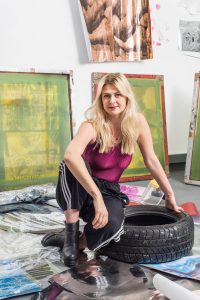 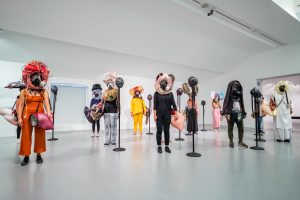