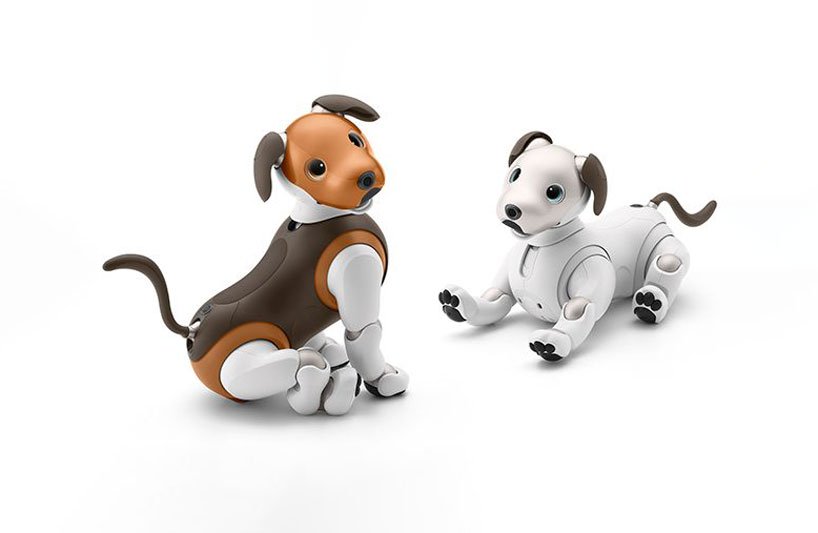 We love Sony’s rebooted Aibo robot dog which is available for preorder in Japan and the U.S.A now with shipping in February. Sony announced the release of its latest robotic dog, Aibo in February 2017 and almost two years later it’s here.

As the new Aibo spends time with you it becomes more aware of its environment, learning to walk around an increasingly wider area and respond to a variety of situations. This adaptable behavior is made possible through inbuilt sensors that can detect and analyze sounds and images. Aibo also comes with fish-eye cameras that allow it to lead its life in close conjunction with its owners, changing over time, maturing and growing into a one-of-a-kind companion. (according to Sony) 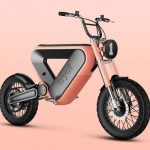 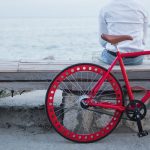 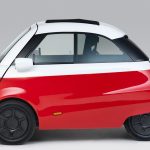 We love the Microlino

We love the Microlino – a small, electric city car that is now legal to drive across European roads. Production starts this December with deliveries in Switzerland before entering the German market in 2019.