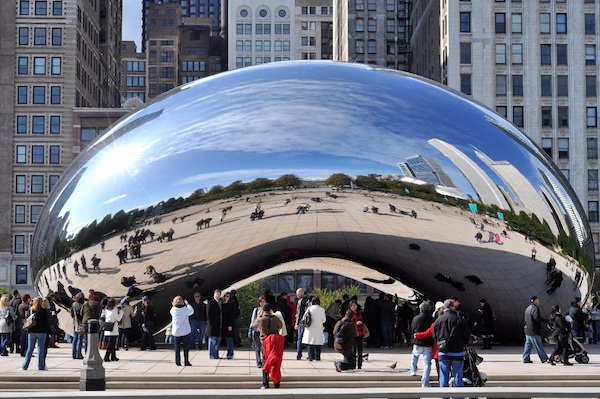 We are pleased to declare victory over the NRA. They have now complied with our demand to remove the unauthorised image of my sculpture Cloud Gate from their abhorrent video “The Violence of Lies”, which seeks to promote fear, hostility, and division in American society.

Their bullying and intimidation has not succeeded.

This is a victory not just in defence of the copyright of my work, but it is also a declaration that we stand with those who oppose gun violence in America and elsewhere.
The NRA will not be allowed to use art in support of their propaganda.
Their toxic video called for the “clenched fist of truth”.
We in our turn call for the clenched fist of resistance, solidarity and humanity.

I invite the NRA to do the honourable thing and donate $1million to the victims of gun violence in America through charities such as Every Town for Gun Safety, The Coalition to Stop Gun Violence, Giffords, The Brady Campaign and Moms Demand Action for Gun Sense in America.

We would like to thank the legal teams for their pro bono work on this important case: Carlin, Jake Feaver and David Given of Phillips, Erlewine, Given & Carlin LLP John Charles Thomas of Stout Thomas & Johnson Simon Frankel, Justin Ganderson and Christina Copsey of Covington & Burling LLP Jeffrey S. Becker